Where is Return to Amish Filmed?

TLC’s ‘Return to Amish’ captures the life of people who return to their Amish communities after leaving them behind for some time. However, they soon realize that embracing their old traditions is not going to be easy as they end up making decisions that stand against Amish values. The series has garnered a loyal fanbase because of its impressive portrayal of parallels between a modern lifestyle and old traditions, which can create an inner-conflict for anyone who has an experience of both.

The filming of ‘Return to Amish’ is also done in a manner that captures this stark contrast, and a lot of fans may want to know where exactly the show is filmed. If you are also curious to know the same, we have got you covered.

‘Return to Amish’ is filmed in several states in the United States. The American film industry has undoubtedly been a major influence on world cinema since the start of the 20th century. Over the decades, it has grown significantly and produced some of the greatest films ever made. So, it’s not surprising that the United States is a popular filming destination. However, we were interested in knowing the specific filming location; therefore, we investigated further. Here’s everything we found. 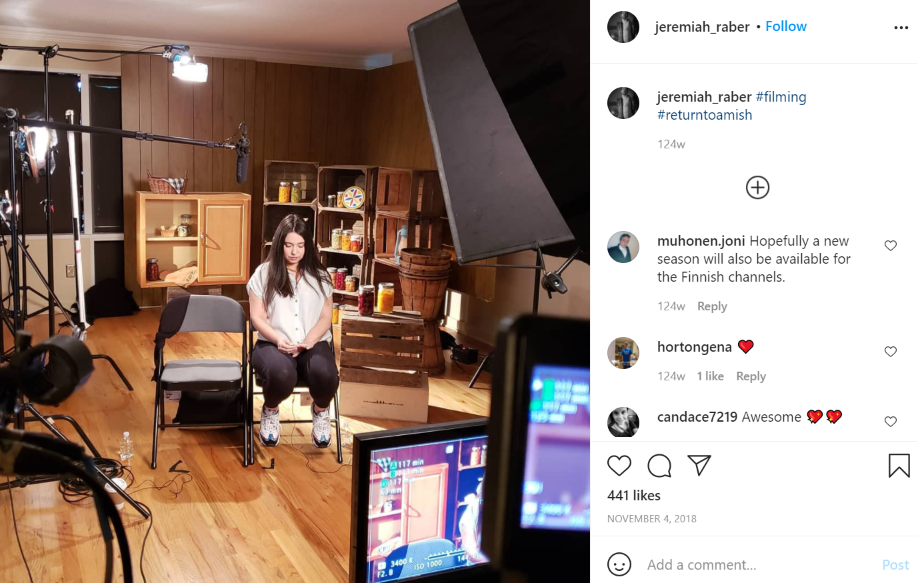 Since its premiere in May 2014, a large number of episodes of ‘Return to Amish’ have been filmed in New York. The primary reason for choosing this northeastern state is that people in the show usually move to New York from their Amish communes. Moreover, the city has been one of the most famous filming locations in North America, and the film industry contributes significantly to the city’s economy. Several well-known movies that were filmed in New York include ‘Avengers: Endgame,’ ‘Joker,’ ‘Inception,’ ‘Interstellar,’ and ‘The Wolf of Wall Street.’ 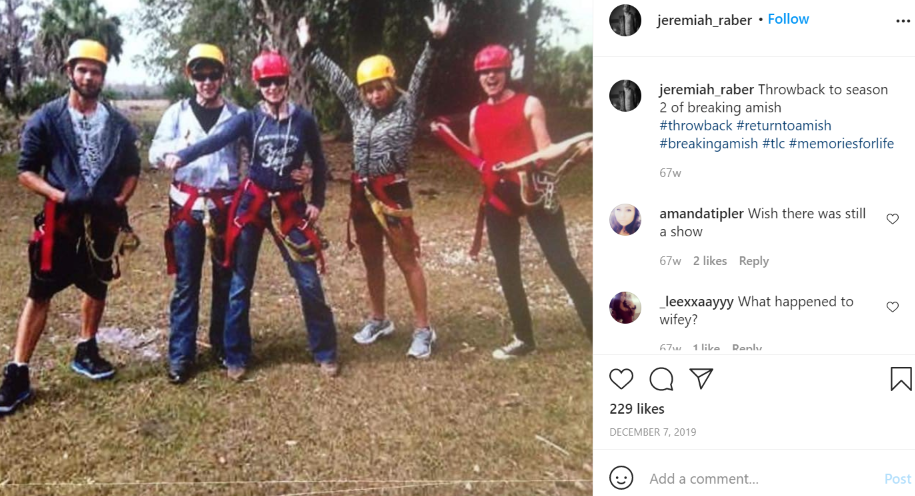 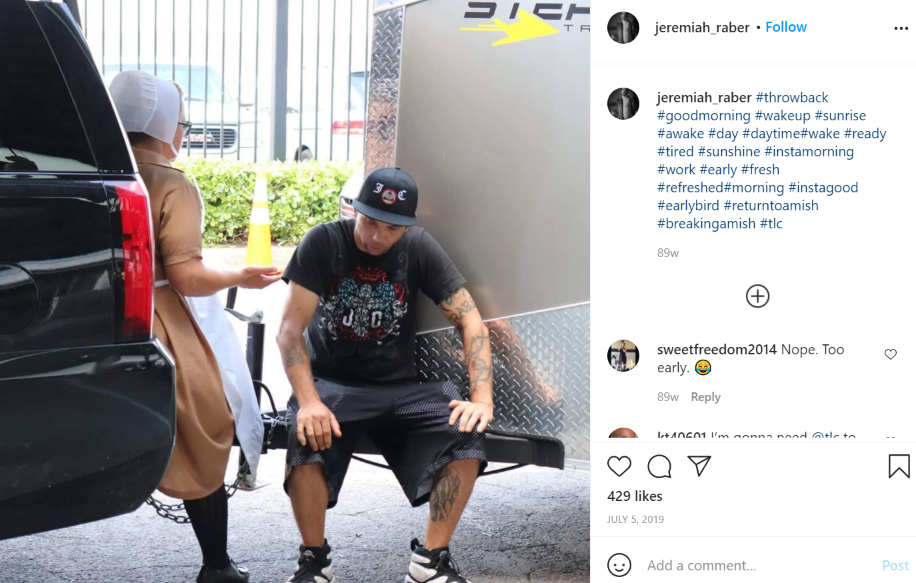 The filming for the series is also done in Lancaster, Pennsylvania. The city attracts a lot of tourists who come to buy handmade Amish goods. Although Lancaster does have a significant Amish population, it’s a common misconception that all the people living in the city are Amish. The city interestingly has a rich history in music and entertainment. 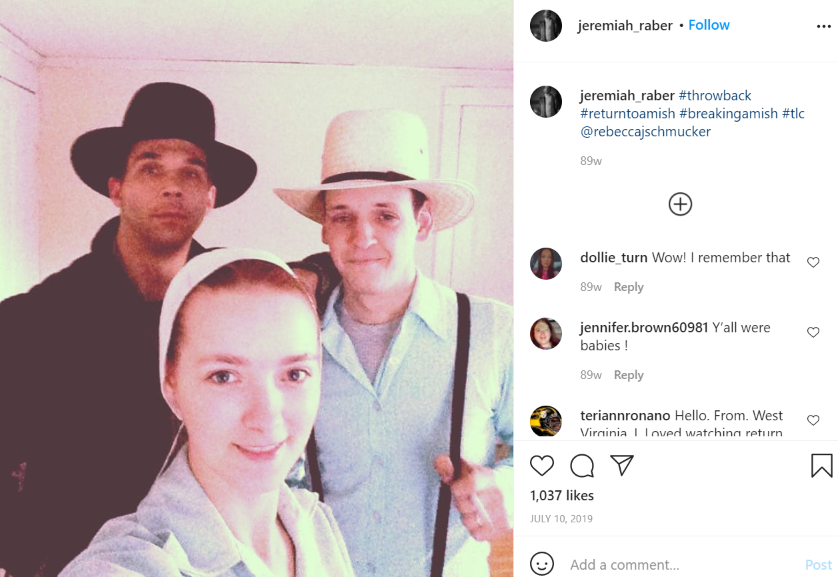 Since 1947, artists have been performing at The Lancaster Symphony Orchestra. Moreover, the city also has the country’s oldest working theatre, The Fulton Opera House. Several scenes are also filmed in Punxsutawney (a five-hour drive from Lancaster), located south of Jefferson County, as many cast members hail from the borough.

Several scenes in the series are also filmed in Florida. The southeasternmost US state is known for the tourist hotspots like Sarasota, Orlando-Walt Disney World, Key West, Naples, Miami Beach, and Sanibel Island, which help the state entice a large number of tourists every year. When it comes to movies, Florida has served as the filming location for several popular films like ‘Indiana Jones and the Temple of Doom,’ ‘Scarface,’ and ‘The Truman Show.’