Is Return to Amish Scripted? 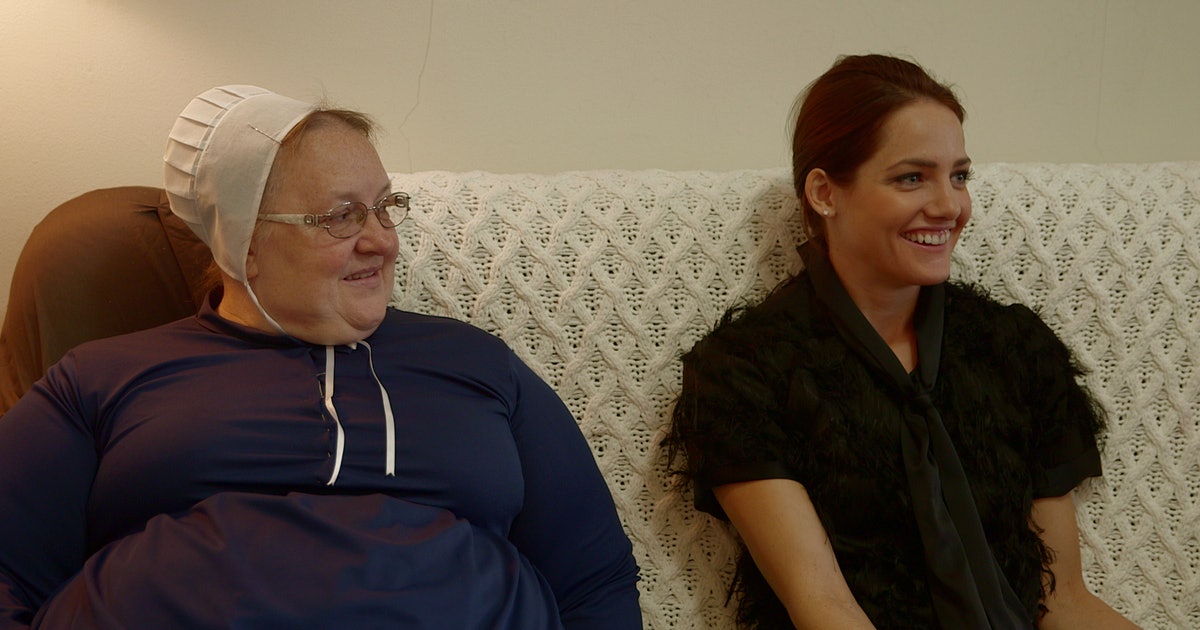 ‘Return to Amish’ is a reality show and a spin-off of the TLC series ‘Breaking Amish.’ It follows the original cast members of the parent show as they return to their traditional Amish and Mennonite communities and try to readjust. The challenges that each of them faces are different since being accepted back into the community may not be easy.

TLC landed in hot water when reports started surfacing that the cast members had broken away from their roots long before the original series ‘Breaking Amish’ began airing. Contrary to what is documented in the parent show, it was not the first time the cast members were experiencing any of the things they did onscreen. Naturally, this also raised questions about ‘Return to Amish’ as people wondered how authentic the spin-off show is. Let’s find out for ourselves!

Is Return to Amish Scripted?

The credibility of ‘Return to Amish’ came into question since the viewers had not forgotten the misleading claims about Rebecca and Abe’s story. They pretended to get to know each other for the first time on ‘Breaking Amish,’ although reports surfaced that they had been romantically involved for a long time and even had a daughter together. To make matters worse, Jeremiah Raber’s ex-wife revealed that he had left the Amish community when he was 18 years old. Moreover, he was apparently divorced and already a father to three children when ‘Breaking Amish’ began airing. 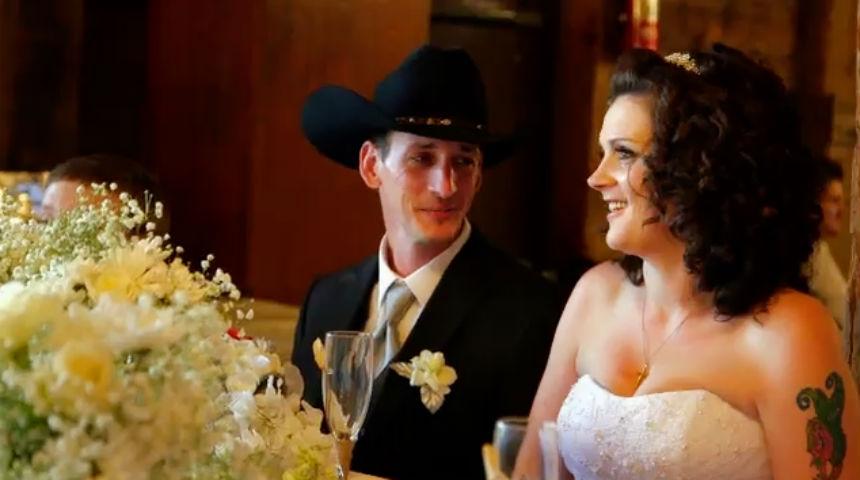 The viewers accused TLC of falsely pitching ‘Breaking Amish’ since it made viewers believe that the cast members had never stepped out of their traditional communities before the show. The channel had an interesting response and said that ‘Breaking Amish’ never advertised itself on that basis. Hot Snakes Media addressed this matter in 2012 and told Variety, “Our Amish and Mennonite producers that we hired introduced us to Amish and Mennonite men and women who were already determined to leave. They had already made the decision to go out and see the world, with or without us. They courageously allowed us to follow them on this journey.”

While TLC said that all these discrepancies had been addressed in the episodes, it does not seem to be the case. Most of the discrepancies were addressed with the blanket explanation that it is common for Amish and Mennonite youngsters to venture out of their communities. Plus, this still did not justify all the inconsistencies, especially Rebecca and Abe’s relationship.

In 2016, cast member Kate Stoltz revealed on Twitter some problematic aspects of filming the two shows. Her tweets were later removed, but she claimed that the producers coached them on how to respond to questions. Kate further alleged that the producers were “relentless” and asked the same questions repeatedly till they were satisfied with their responses. According to her, this process usually ended with people either crying or giving them “the answer they want.” Kate also pointed fingers at the editing process of the show. She brought to light how her interview with Cynthia Rowley was depicted out of context and led viewers to believe that she had a negative experience at the interview.

Jeremiah had claimed that a significant portion of the series is scripted since a considerable part of it is planned before filming. This could also explain the controversy around Chapel’s cancer story. The viewers were made to believe that Chapel’s cancer was back, although it was supposedly in remission at the time. The storyline stirred up a lot of trouble, and some viewers even questioned if Chapel had cancer at all.

Naturally, she did not take this well, and castmate Sabrina came to her rescue and slammed the critics for judging a person who was already going through a rough time. However, it seems that these rumors about Chapel’s cancer being fake may be an unfortunate result of the producers making the cast members re-enact events that had already happened in the past; this falls in line with Jeremiah’s statement. Therefore, all these factors point to the possibility that the reality series ‘Return to Amish’ may not be an accurate reflection of reality after all.