Are Riven, Dane and Beatrix Gay or Bisexual in Fate The Winx Saga? 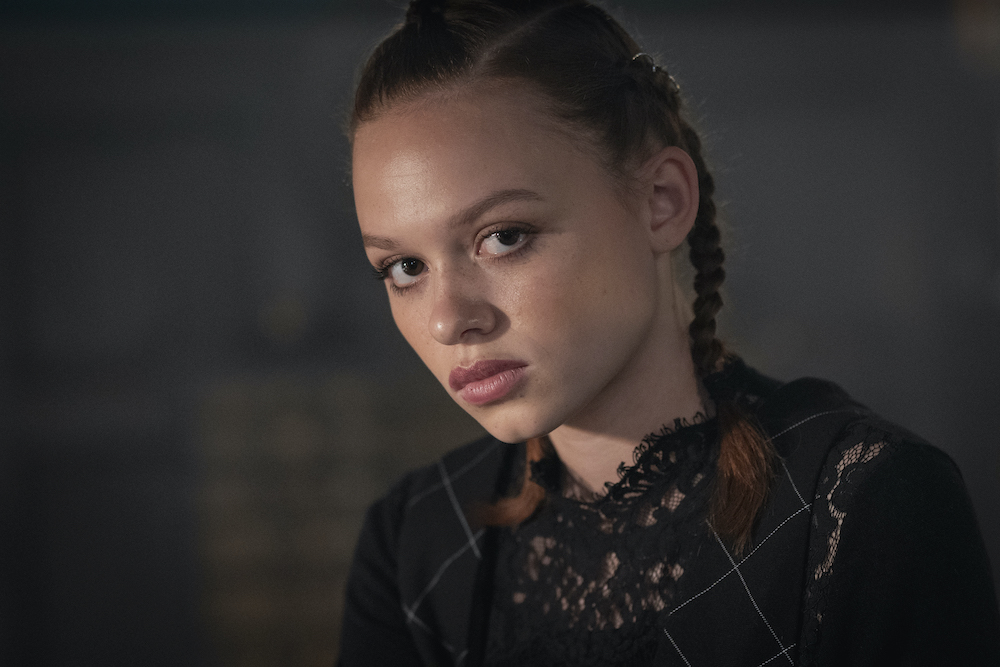 Netflix’s ‘Fate: The Winx Saga’ tells the story of magical fairies and highly-trained Specialists who train in Alfea. There is a lot of action in the show which arises from the conflict between various factions within the fairies as well as the danger posed by other creatures. While the story is mainly about magic and power, it also gives ample attention to the personal lives of its young adult characters. The friendships and romance between them lead to interesting situations and often become key in shifting alliances and established loyalties.

The most curious of all relationships in ‘Fate: The Winx Saga’ is that between Riven, Beatrix and Dane. This love triangle becomes the talk of the town, with many students in Alfea wondering what’s actually going on between the three of them. If you have similar queries regarding the sexualities of the trio, then we’ve got you covered.

What is the Sexuality of Riven, Beatrix, and Dane? 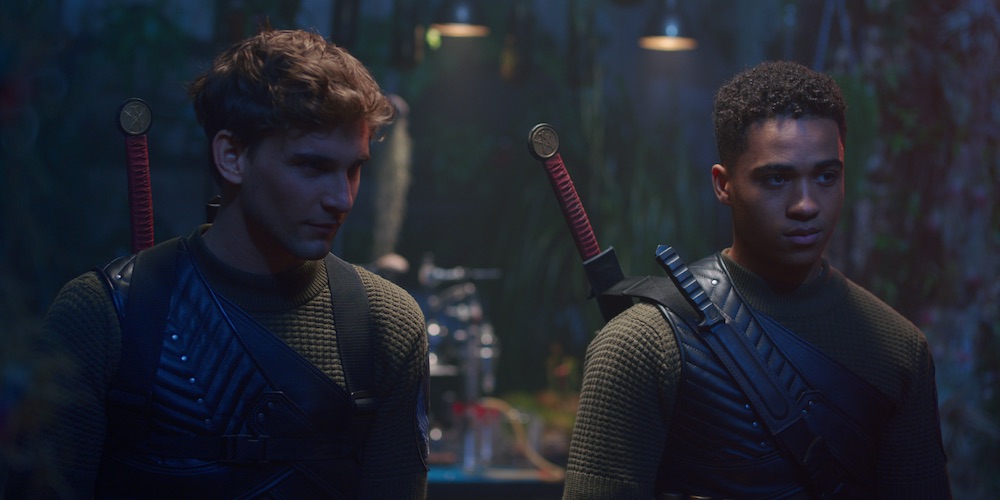 While the sexual preferences of most students in Alfea are pretty straightforward, the trio of Riven, Beatrix, and Dane is a bit more complex than usual. The common thread between them is that they are polyamorous. They are in a relationship with each other, though the level of devotion is different for all of them.

Dane is the most dedicated one in the relationship. He’d been attracted to Riven, because of whom he indulged in the relationship. However, with time, he became more emotionally attached to Beatrix and has proved to be her most loyal friend. Riven, on the other hand, feels more attached to Beatrix and doesn’t consider Dane’s involvement in the trio very seriously. He is also very clear about his feelings for Dane, especially when the latter tries to get too close to him.

Beatrix, on the other hand, is more complicated than Riven and Dane combined. When she started dating Riven, it was mostly to use him whenever she needed an accomplice. Over time, however, we see that she becomes attached to him. Though, she doesn’t blink twice before betraying him when she needs to save someone else she loves more. For Dane, her feelings are similar to Riven’s. They’d brought Dane into their relationship as a joke, especially to mess with his head. But later, a camaraderie develops between them and Beatrix starts to care for Riven as well as Dane.

While Beatrix is more complicated in terms of feelings, her sexuality is more straightforward as compared to her lovers. Over the course of two seasons, she doesn’t show interest in the same sex, which confirms that she is straight. Similarly, it is easier to figure out Riven too. Mostly, we see him flirting with girls, but he doesn’t mind when Dane becomes a part of his relationship with Beatrix. In fact, initially, it is Riven who pokes at Dane and ruins his friendship with Terra while pulling him closer to himself and Beatrix. Still, he keeps a distance from Dane, at least emotionally, and seems unaffected when finally, their relationship comes to an end.

While Riven and Beatrix are able to remove themselves from the seriousness of their relationship, Dane becomes more and more invested in it. At first, he’d sparked a friendship with Terra, but before it could bloom into something good, he was torn away from her by Riven, with whom Dane’s fixation grows with time. He cares about Beatrix a lot, but it also becomes clear that he is, sexually, more interested in Riven. This is proved by the fact that after the breakup, he is more heartbroken about losing Riven than Beatrix. Considering all this, we can say that Beatrix is straight but her boyfriends are bisexual, though their leanings are not so clearly quantifiable.

Read More: Do Aisha and Grey End Up Together in Fate The Winx Saga?