Are River and Courtney Still Friends? 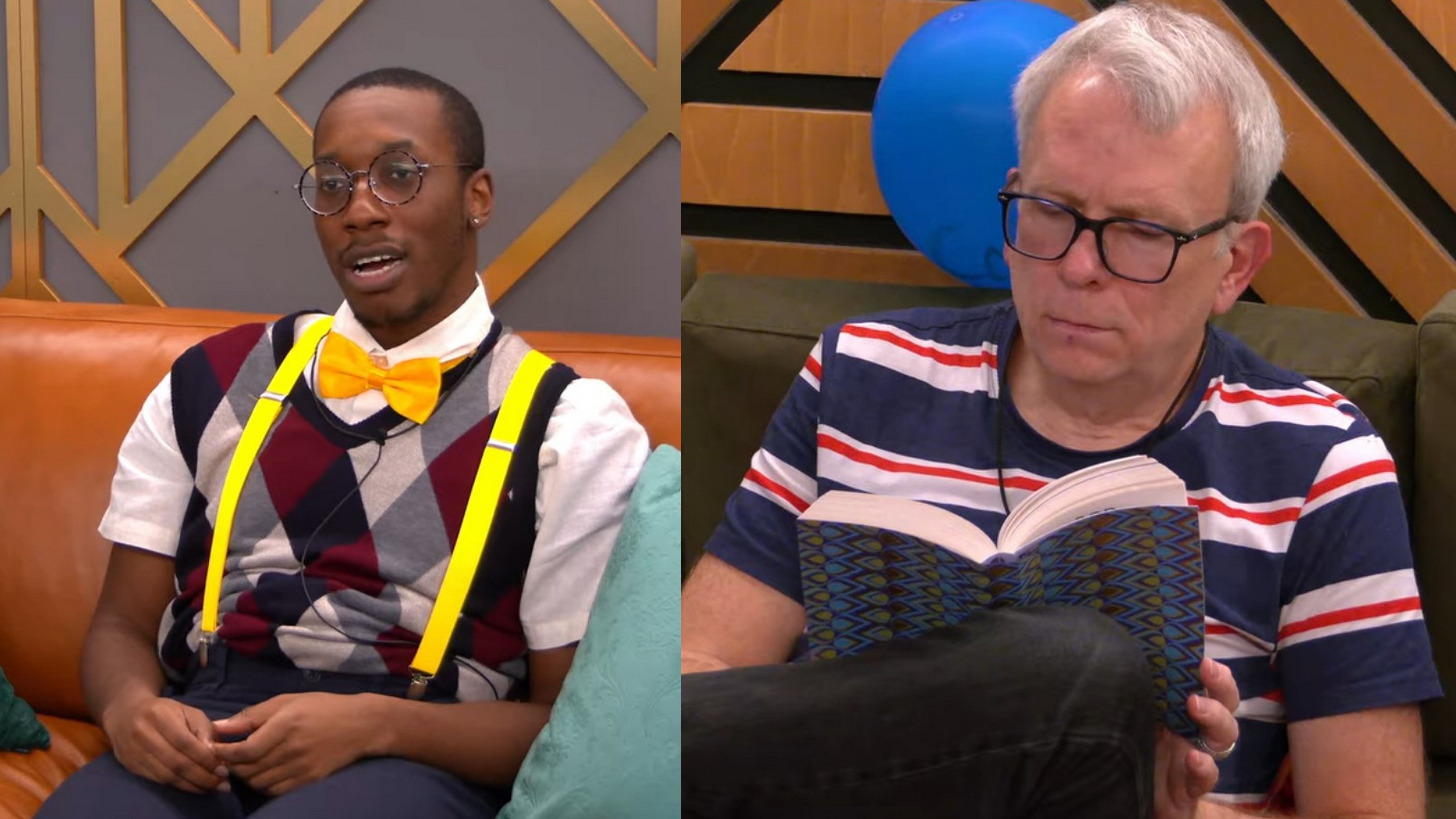 ‘The Circle’ is a thrilling game show which always has the viewer on the edge of their seat. With the contestants all kept separated and allowed only to communicate by texts sent through the app named “The Circle,” it’s interesting to see how new and dynamic strategies are planned all for a shot at the $100,000 prize. Plotting, crafty planning and even catfishing leave the audiences second-guessing each contestant’s next move in this exciting contest.

River and Courtney were both participants in season 2 of ‘The Circle.’ While Courtney entered the competition as his true self but as a barista, River was an imaginary personality set up by Lee Swift. The two built up quite a rapport during their time on the show. Thus, when the cameras stopped rolling, it left behind the burning question of whether River (Lee) and Courtney are still friends. Well, Let’s find out, shall we?

River and Courtney: The Circle Journey

One of the things River and Courtney have in common is that they are both gay. Courtney Revolution is just 28-years-old and the host of an online show called ‘Green Chair Chats,’ while River (24) is an imaginary persona of 58-year-old author Lee Swift who loves writing romance and mystery novels. With such a huge generational gap between them, it was lovely to see the two individuals form such a close bond on the show. 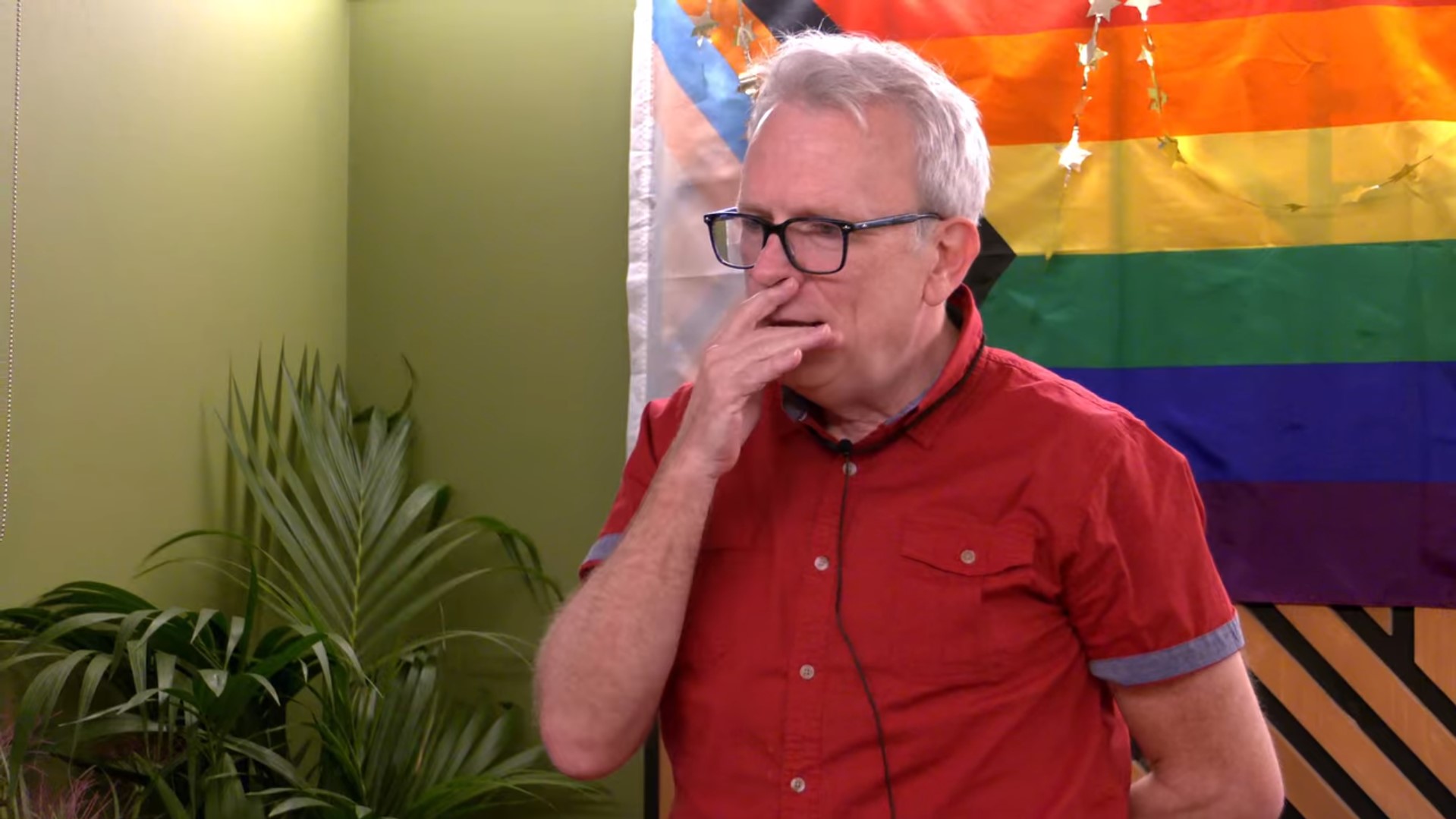 Initially, Courtney started with Bryant and Savannah as his friends but quickly found himself without allies as they got blocked from the show. After Courtney got invited into the inner room of The Circle, he used his newfound power as “The Joker” to team up with River. Their friendship blossomed after Courtney made River an influencer. There was a time when Courtney and River’s friendship decided the fate of most contestants, and the power duo was the reason behind Khat being blocked from the competition. 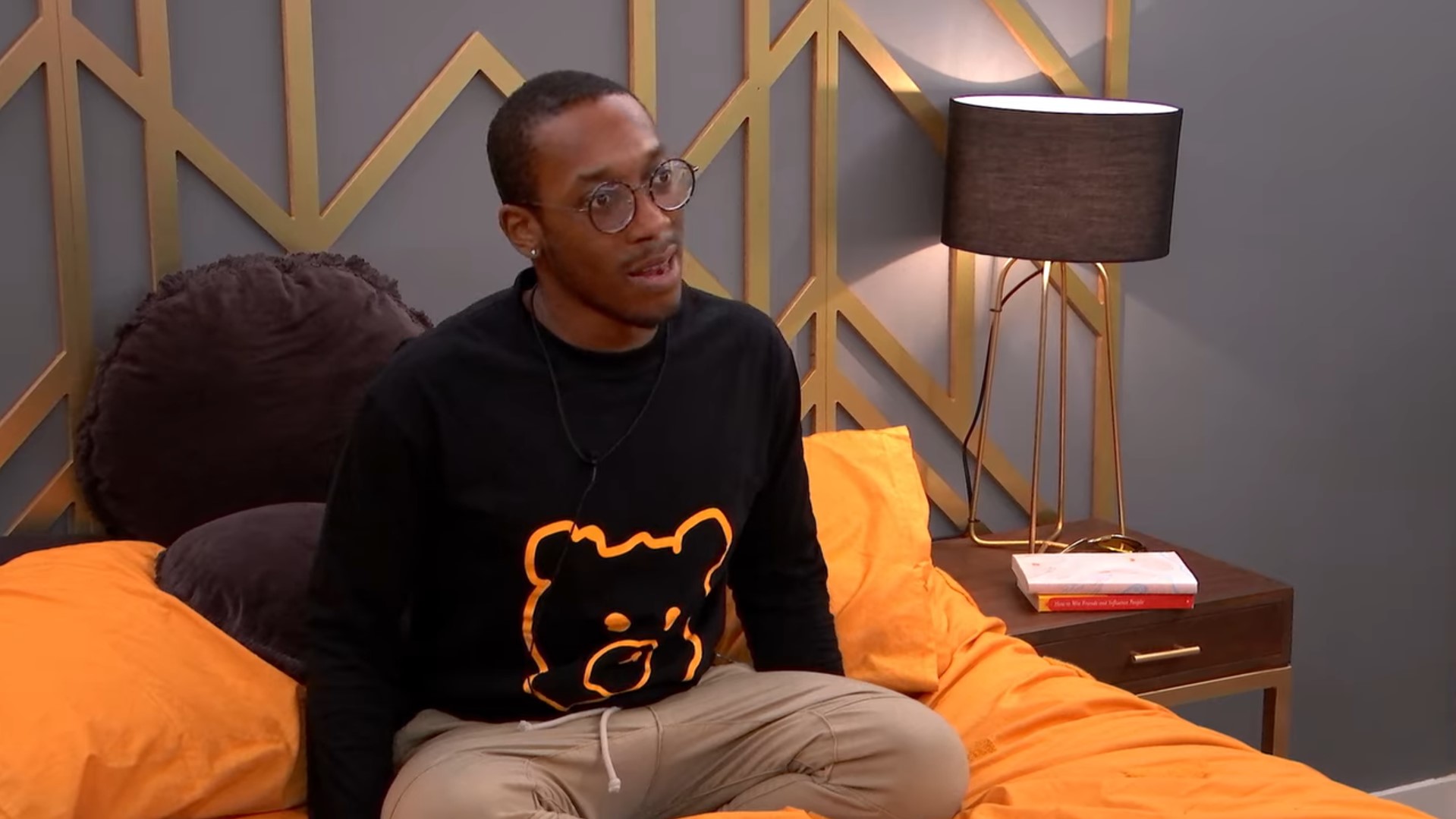 Courtney and River were challenged only by Trevor and Mitchell on the show. The latter seemed to be gaining the upper hand at one point until River stepped in and used his influencer power to block Mitchell. When everyone’s identities were revealed in the season finale, Lee’s catfishing was amicably accepted by Courtney. Even in their real identities, they remained friends, and it seemed like the friendship was meant to last.

Are River and Courtney Still Friends?

Even though both Courtney and River were fast friends on the show and became finalists because of their strong friendship, it seems like Courtney and Lee have presently dialed their friendship down by a notch. Even though it is impossible to gauge friendship online, the friends not being mentioned on each other’s social media is very noticeable. Furthermore, Courtney called the circle an “edited TV show” and claimed that he knew what he signed up for, indicating that his stint on the show was a part of the game and not real life.

At present, both Lee and Courtney seem to be living their lives to the fullest. Courtney is successfully running his online show alongside his friend, Phylesha Hiers, and has even launched a clothing and accessories line in his name. On the other hand, Lee is leading a happy life with his long-time husband and seems pretty content in his current situation. It was really endearing to see River (Lee) and Courtney’s friendship blossom on the show, and we do hope they remain in touch.

Read More: Are Chloe and Mitchell From The Circle Dating?