Are Chloe and Mitchell From The Circle Dating? 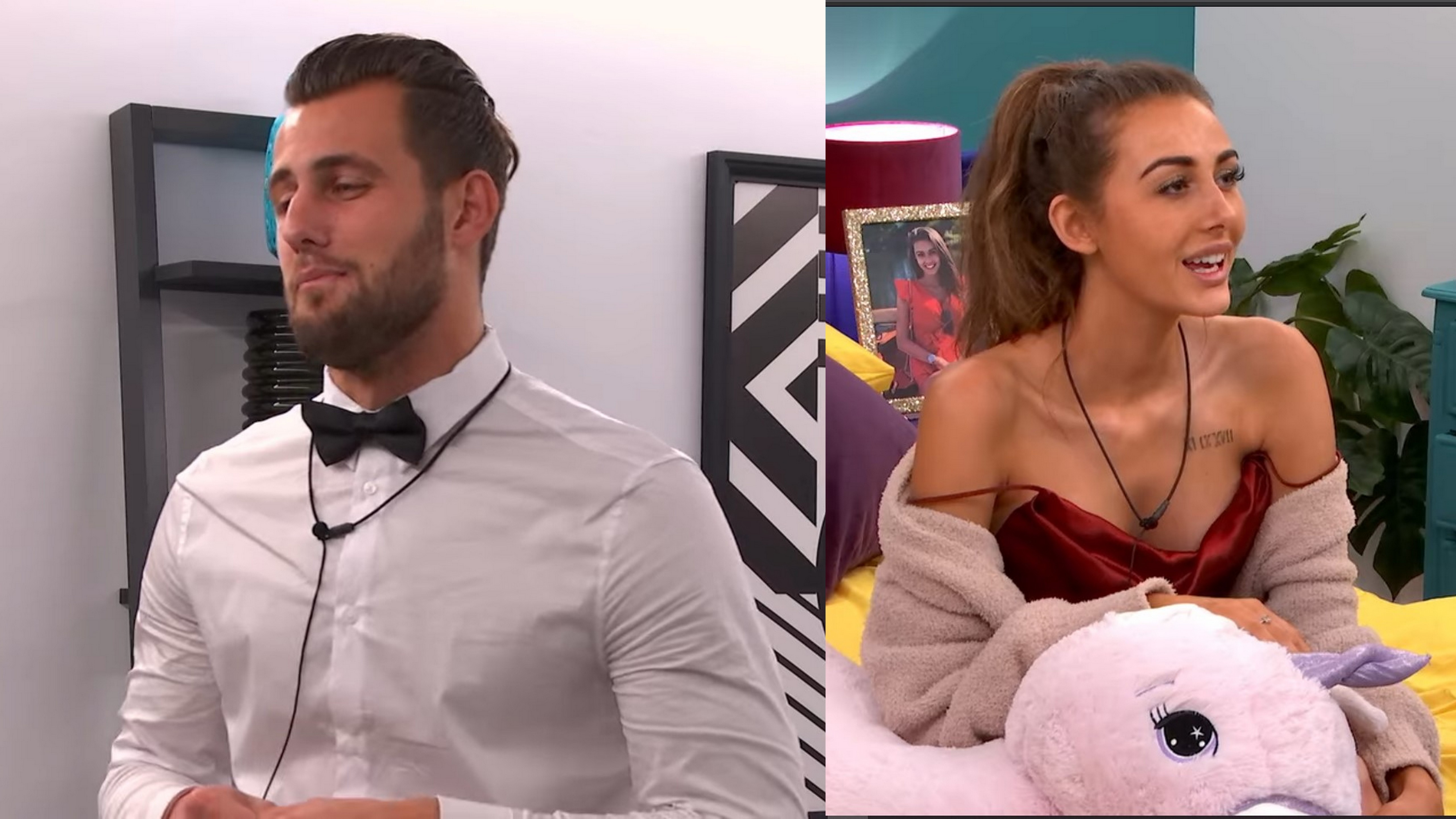 ‘The Circle’ is an exciting and interesting reality TV show that includes a cocktail of social distancing, anonymous identities, and impersonations. All contestants are kept separate from each other and can communicate only through “The Circle,” which is an app that sends out texts. As no identities are disclosed, contestants go to every length to gain votes and proceed to the next round. It is thrilling and fascinating to see how impersonation and catfishing are pitted against real personalities as everyone tries to get a hand on the prize.

Chloe Veitch and Mitchell Eason were two such contestants in the second season of ‘The Circle.’ Initially pitted against each other, the two connected easily during their time on the show. Naturally, fans got invested in the couple and are anxious to know whether they started dating after the cameras stopped rolling on them. Here is what we found out!

Chloe Veitch originally hails from Essex, England. She is well known for having appeared in the show ‘Too Hot To Handle.’ In an interview, she mentioned that she found the courage to join ‘The Circle’ after getting a lot of support and fame from her previous TV show. On ‘The Circle,’ various contestants use various tactics to win the $100,000. The impersonation or catfish strategy, where people present a different personality than they are, has seen the most success. Still, Chloe wanted to take part in the show as herself. 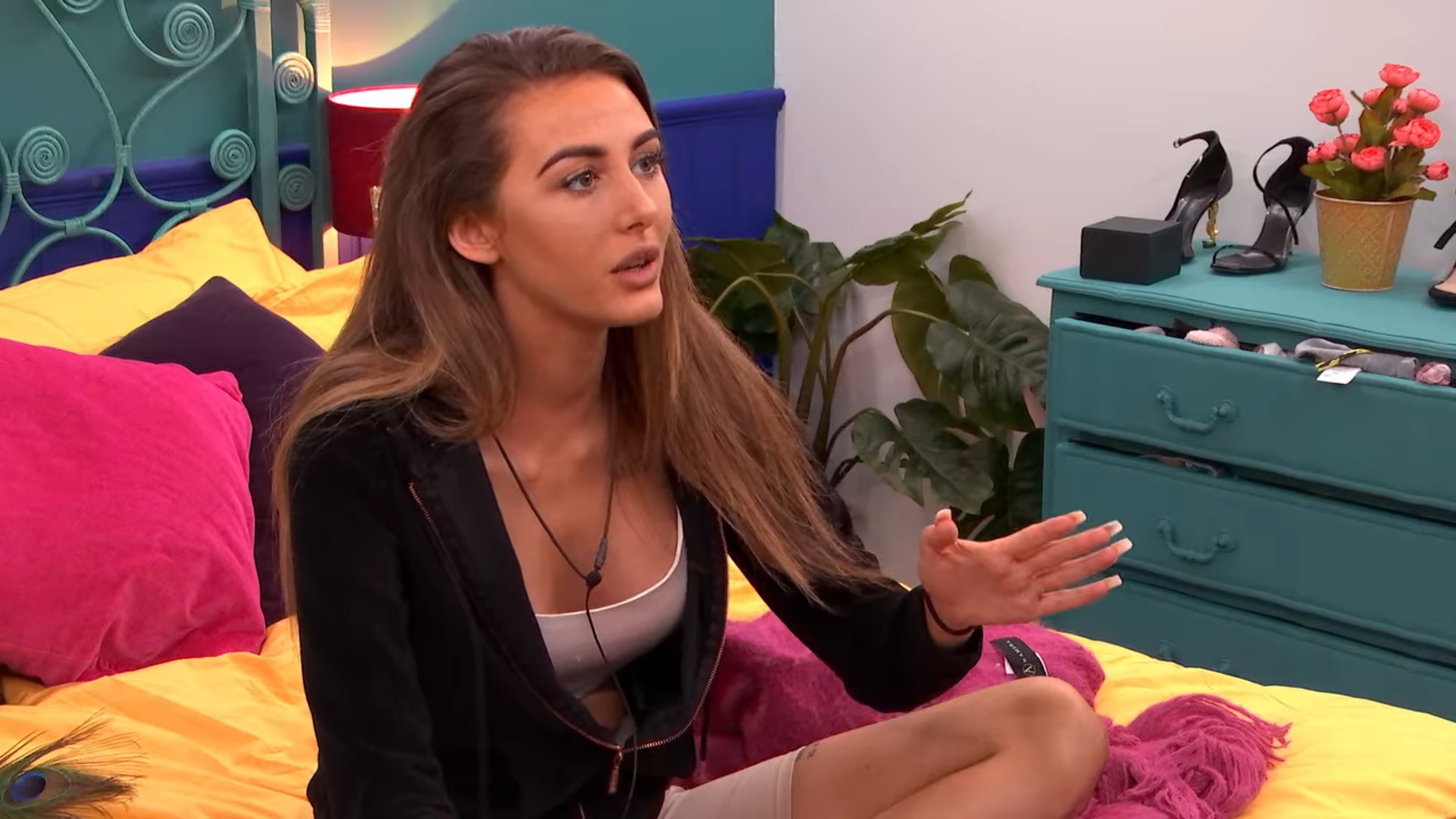 She wanted to be as honest to herself as possible. Talking about it in an interview with US Weekly, she said, “I wouldn’t have gone on The Circle as anyone else but myself because I know that is my strength—being who I am, the personality I have.” While on the show, Chloe found herself to have developed a lot of chemistry with Mitchell Eason, whose family has a history with ‘The Circle’ as both his brother and mother – Ed and Tammy Eason – took part in the reality show’s first season. 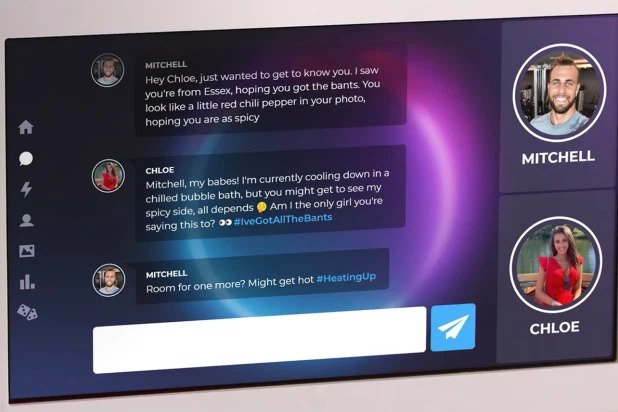 Like Chloe, Mitchell too decided to stick to his own personality and chose not to tread the impersonation route. He and Chloe got close while on the show and were found flirting on numerous instances. They even shared a wish of knowing each other outside ‘The Circle’ once the show was over. So, now that the cameras have stopped rolling, have these two got together? 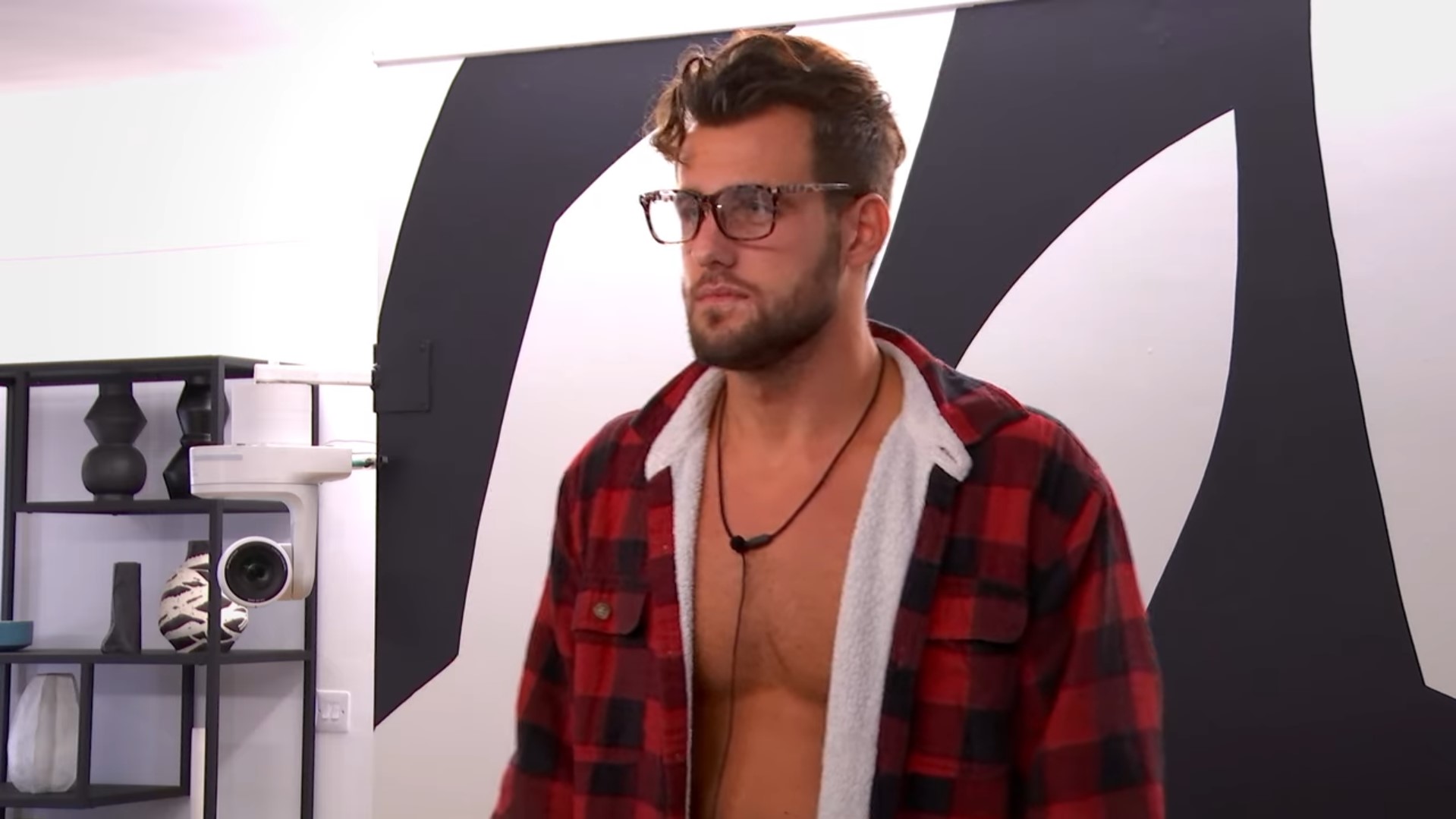 Though there is no confirmed news about whether Chloe and Mitchell are dating, the two have expressed their willingness to meet and even date each other. While on the show, both were pretty open about their attraction towards each other. The two are highly active on social media and love sharing every single news with their followers. Thus, the absence of either person on the other’s social media profiles is pretty noticeable. Furthermore, on February 14, 2021, Chloe posted a photo on Instagram and captioned it as, “Happy GALantines from me myself and I,” a clear indication of her single status.

For a while, speculations about them being a couple died down as neither acknowledged the rumors. Then in April 2021, a Metro report stated that Chloe was planning on visiting the US to meet Mitchell and quoted her as saying, “I’m going over to America hopefully in the next couple months, all depending on Covid-19 regulations and stuff, and whether I can. But yeah, I’m really excited to see him.” She further stated that she had taken a real liking to Mitchell and had even talked to his mother and got her approval.

At the beginning of May, Mitchell’s mother posted a cryptic story on Instagram, wherein she answers with “YES, Mom Approves,” to the question of one of her followers, who asked if she would love to see Chloe and Mitchell dating. The post fueled speculations again though it should be taken with a grain of salt as nothing has been set in stone as of yet. Thus, at present, Chloe and Mitchell’s relationship status is unknown and under a shroud of mystery. Though we hope the duo finds happiness in whatever they do.