Where is Mitchell Eason From The Circle Now? 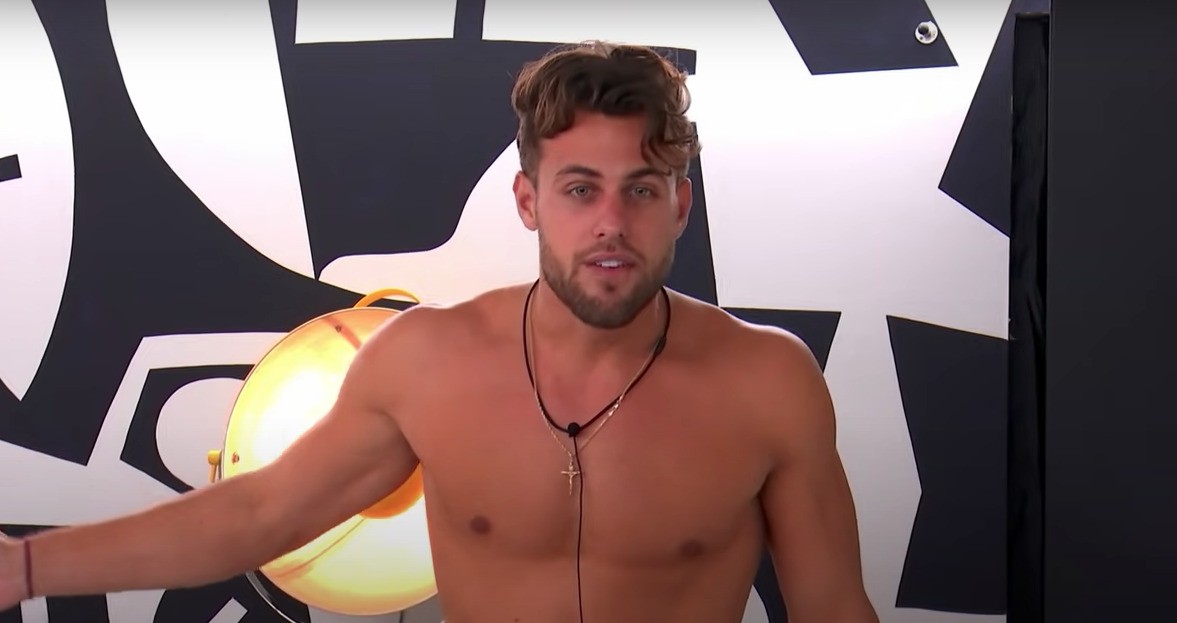 Netflix’s ‘The Circle‘ or ‘The Circle US,’ based on the British reality show of the same name, is a social media-based competition wherein contestants move into separate flats in the same building to play a game of popularity. The catch, though, is that they are only allowed to communicate with one another through a specifically designed app, making things all the more interesting. The players usually flirt, fight or shadow their way to the top, but mixing everything into one in season 2 is Mitchell Eason. So, let’s find out all that there is to know about him, shall we?

Who is Mitchell Eason?

Born and raised in Conshohocken, Pennsylvania, Mitchell Eason is a fun and family man through and through. His main reason for coming on ‘The Circle,’ as he explained during his introduction, was his mother, Tammy, and brother, Ed, who were contestants on season 1. “They ferked up our name here,” Mitchell said. “They were embarrassing. I love my mom and my brother to death, but they were missing the people skills. That’s the whole premise of the game!” Thus, he decided to be the one who’ll change the perception of his family for good.

Entering as himself to do so, Mitchell said, “I think me being authentically myself is 100% going to work. It works in all areas of my life already.” So, it came as no surprise that he mentioned both his ambitious and wild side on his profile, all the while adding that even though he knows it’s a cliché thing to say, he does try to live every day like it’s his last. Mitchell’s flirty personality, honest nature, and overall aura had every contestant, old and new, along with the viewers, liking him from the get-go. And we’ll be honest; we started rooting for him as well.

Where is Mitchell Eason Now?

Mitchell Eason is listed as a Public Figure on his Instagram Profile, and it seems he moved to Beverly Hills, California, in January 2021. Before moving, though, Mitchell was based in Miami, Florida, and used to travel back and forth to Los Angeles quite a bit. As a licensed realtor in Pennsylvania and a licensed insurance agent in Florida, Mitchell currently serves as a salesperson for both Prudential Insurance and Mitchell Eason LLC. And as if all this isn’t enough to highlight his capabilities, he was also the CEO of 360 Media Marketing from January 2018 to late 2020, where he helped companies grow their brand with his experience and skills.

Mitchell has and continues to volunteer for Cradles to Crayon, Children’s Hospital of Philadelphia, and Valley Youth House. However, in one of his recent Instagram posts, he talked about how he has been through many ups and downs over the last few years and once even felt like he had no idea about who he is, what he stood for, or a sense of integrity. Mitchell added that he has since made a commitment to himself and is focusing on improving 1% every day to set a foundation for his future self and goals. With that mindset, we do not doubt that he’ll be able to achieve whatever he sets his mind to.