Are Robert Springs and Anny Francisco From 90 Day Fiancé Still Together?

’90 Day Fiancé’ has proved how interesting and exciting the journey of a cross-border engaged couple is, from the time the foreign national arrives on US soil using a K-1 visa to the marriage ceremony. The reality show charts each international couple’s journey and shows how even in a mix of numerous cultures, the language of love remains the same. The limited 90-day period offered by the K-1 visa makes the series even more thrilling to watch.

Robert Springs and Anny Francisco appeared in season 7 of the show. US native Robert met Anny from the Dominican Republic online. They quickly took to each other and found a deep attraction which made Robert travel to Anny’s home country. From there, the couple got engaged and decided to spend the rest of their lives together. Let’s find out if this couple has managed to make it through the test of time.

Like many couples on the show, Robert and Anny met online and struck up a friendship. Through hours of chatting, they grew close to each other and soon fell in love. Initially, the couple kept up a long-distance relationship, but Robert wanted to see his partner face to face. He made all preparations and flew out to the Dominican Republic, Anny’s home country. They had an emotional meeting, and Robert immediately knew that she was the one for him. In one of the fastest proposals on the show, just 10 hours after being together, Robert got down on his knees and asked Anny to marry him. Anny didn’t waste any time in giving her consent. 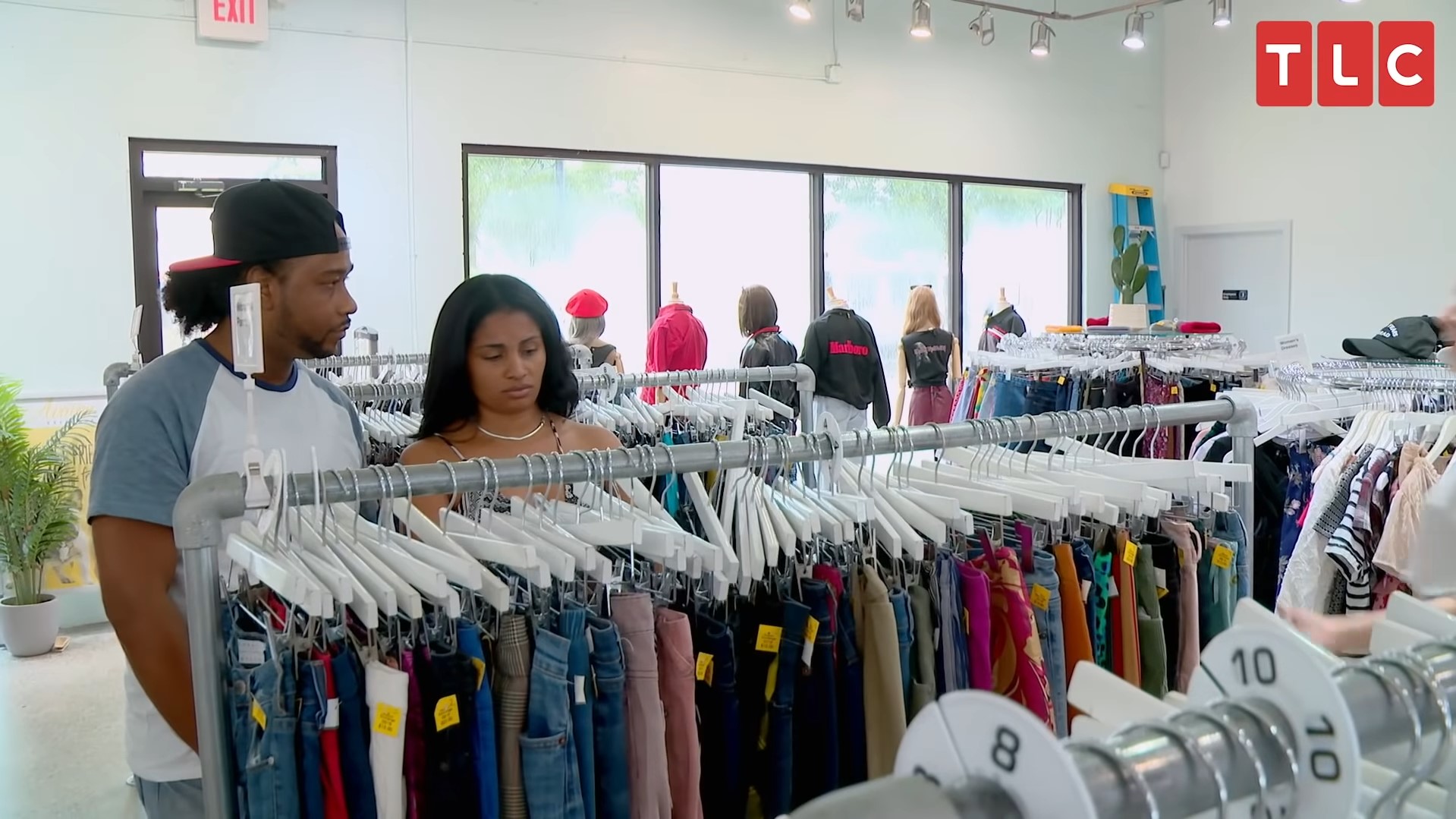 Once the couple was back in Florida with Anny on a K-1 visa, Anny found out that the life she had envisioned with Robert turned out to be pretty different than reality. Anny had always been a connoisseur of luxury and preferred good food, designer clothes, a comfortable life, and even wanted a glamorous and lavish wedding. Unfortunately for her, Robert did not have the kind of money to finance that lifestyle.

Another major problem arose when Anny found out about Robert’s wild past. Previously, Robert was involved with four different women and had fathered five kids. Anny discovered that Robert was still keeping pictures of these women on his phone and that the children were also dependent on him. Though she accepted the financial responsibility, the pictures did not sit well with her, and ultimately, Robert had to delete them from his phone. The couple also found themselves in controversy when it seemed like Robert wanted to marry Anny so that she could help around the house. 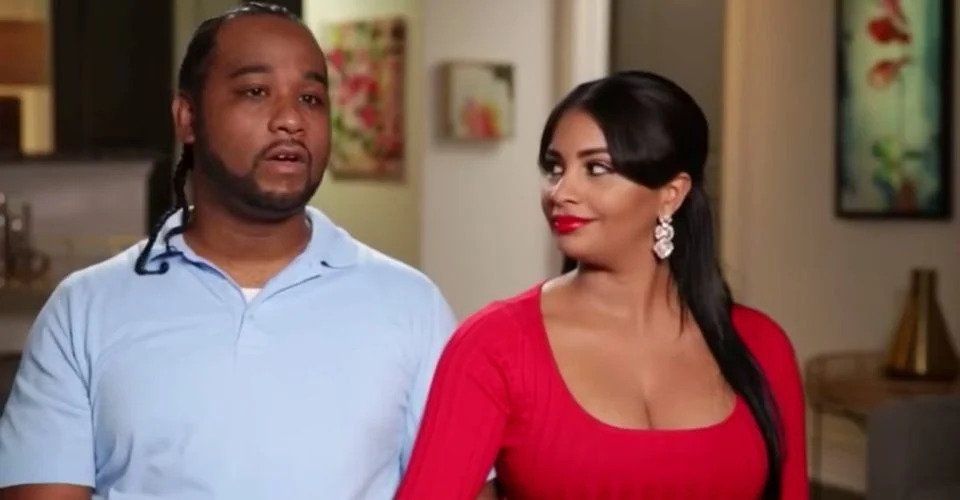 Anny got into some altercations with Robert’s relatives, especially with the grandparents of one of Robert’s sons, Bryson. This fight was quickly put to bed with Robert supporting his fiancée all the way. Even with numerous doubts regarding Robert’s financial condition, commitment, and his reckless past, Anny decided to give him a chance. Robert, on the other hand, did his bit to assure Anny of his commitment towards her. Ultimately, we saw Robert and Anny get married in a beautiful wedding ceremony.

Are Robert Springs and Anny Francisco Still Together?

A couple least expected to make it through till the end, fans would be surprised to know that Robert and Anny are still together. It was lovely to see how wonderfully the couple adjusted to each other and reached a compromise that has kept them happy and in love to date. Anny does deserve a special mention for the massive sacrifices and changes she made to her lifestyle to stay with Robert. Anny had to let go of most of her luxury desires and even had to compromise with the size of Robert’s house, but ultimately, the couple did make it work. Furthermore, even after her altercation with Bryson’s grandparents, Anny took to the kid and soon became friendly with him.

The couple appeared on various ’90 Day spin-offs’ and kept their fans updated about their wonderful married life. In July 2020, the couple became proud parents to their daughter, Brenda Aaliyah. It was a wonderful occasion for the couple, and Aaliyah soon became the light of their universe. In April 2021, a few months after welcoming their daughter, the couple announced that they were going to be parents once again. Though fans were hesitant about Robert fathering so many children, the couple seemed to be ecstatic about their future.

In May 2021, the couple revealed that their new child would be a boy. They also appeared on TLC’s new show ’90 Day Foody Call.’ Presently, it seems that the couple is enjoying a happy married life, and they love spending time together with their family. Their social media profiles stand as a testimony to the love and adoration they share for each other. It has been inspiring to be a part of Robert and Anny’s journey, and we would like to wish them the very best for the future.

Read More: Are Russ and Paola Mayfield From 90 Day Fiancé Still Together?