Are Russ and Paola Mayfield From 90 Day Fiancé Still Together? 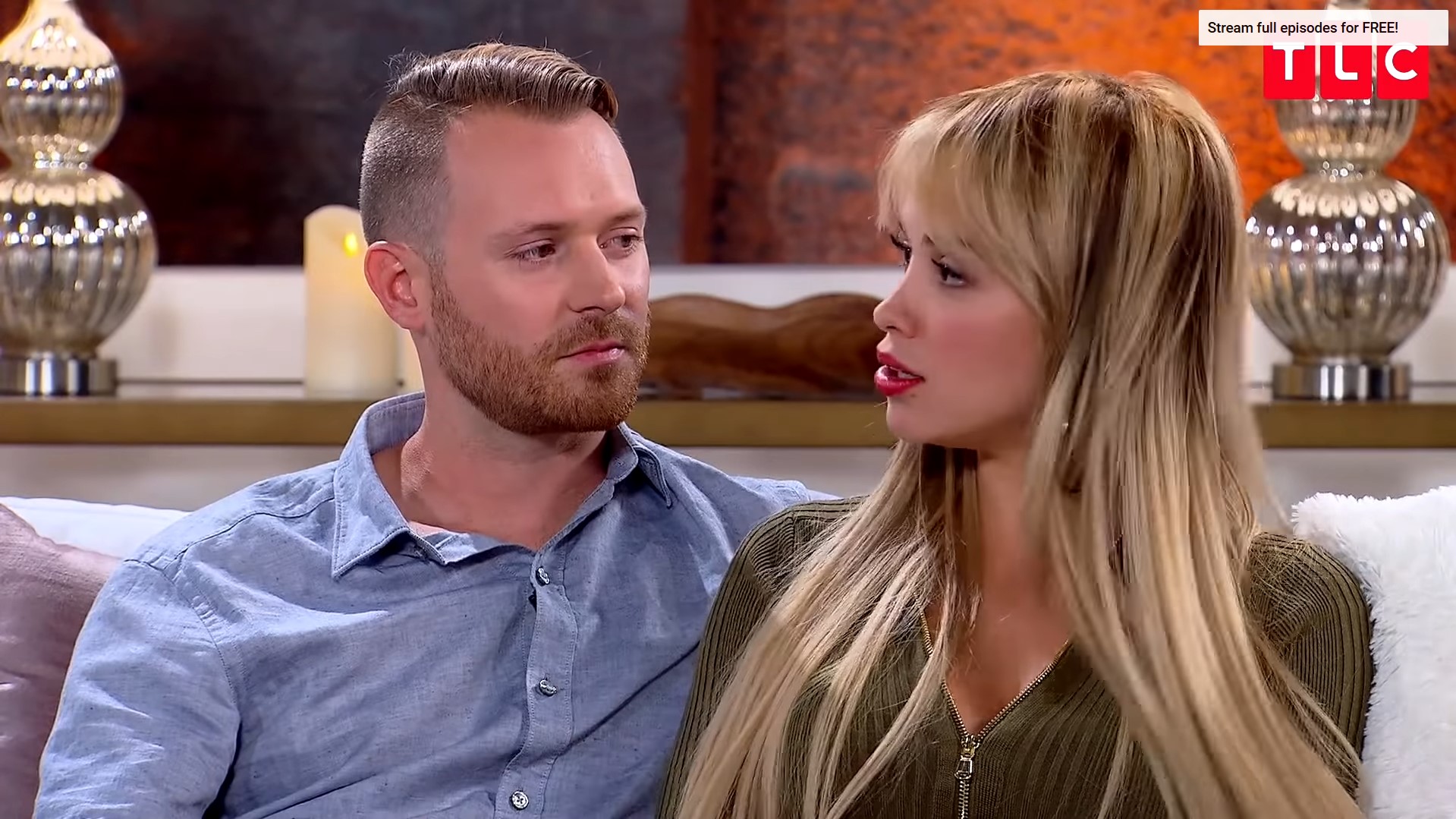 TLC’s ‘90 Day Fiancé’ is a fascinating reality show which focuses on American citizens engaged to foreign nationals. The foreign nationals come over to the States on a K-1 visa which allows them a time of 90 days to get married. The couples navigate differences in culture, lifestyle, and habits to settle down for their happily ever after. This compelling show has also given way to various spin-offs and has been favorably received since its premiere.

One of the original couples from the show, Paola and Russ Mayfield, has grown close to fans with their adorable love story. Though their road hasn’t been a bed of roses, the couple has shown a solid commitment to each other. Let’s find out if Russ and Paola are still together, shall we?

Russ, who is from Owasso, Oklahoma, met the Columbian native Paola while on a work trip in her home country of Columbia. The couple found instant chemistry between them and fell for each other. Their relationship deepened during Russ’ stay in Columbia, and the couple was inseparable from each other. When it was time for Russ to leave Columbia, Paola, unwilling to let distance come between them, accompanied her soulmate to the States. 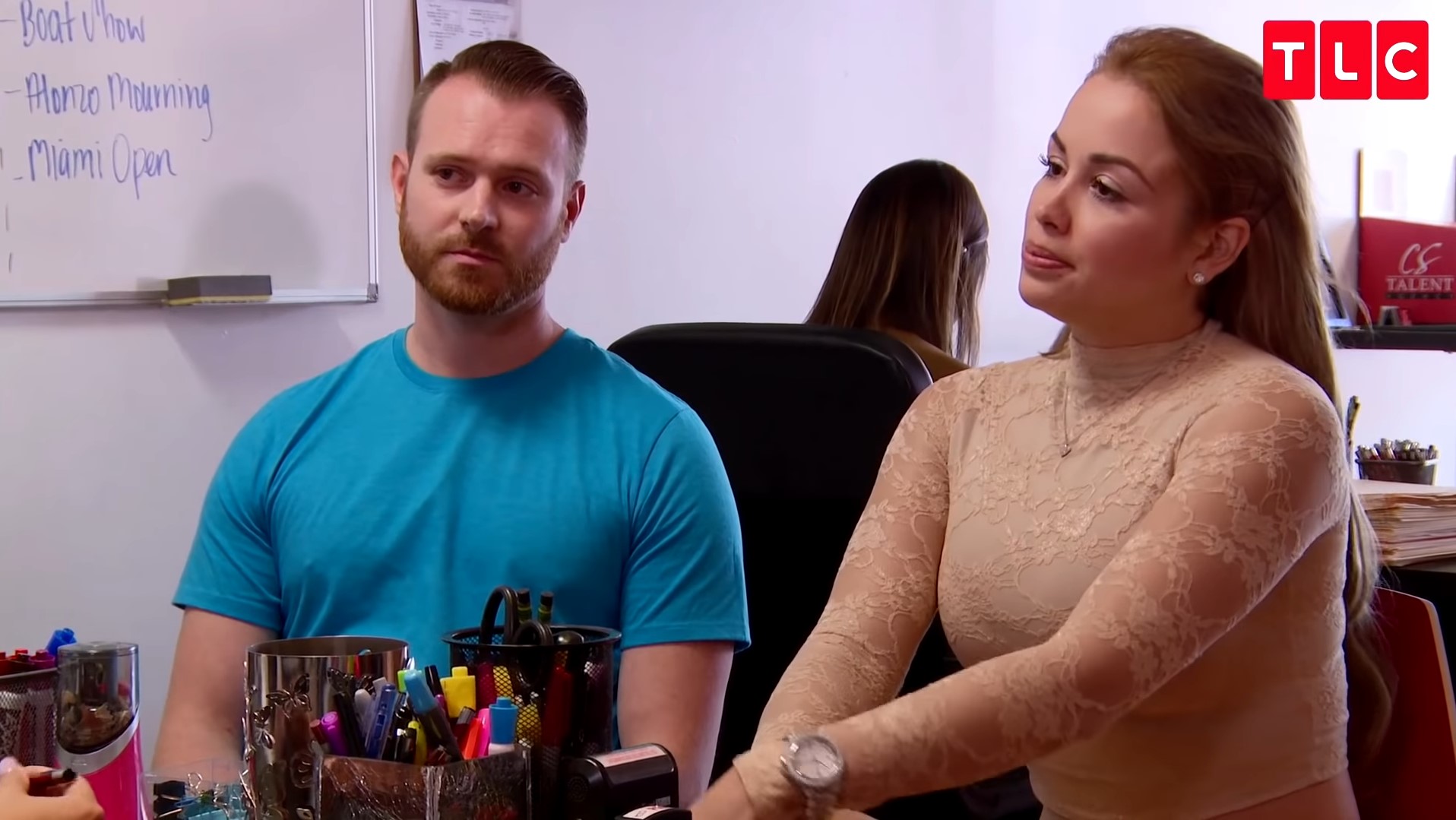 Unfortunately, the couple did not consider their varying lifestyles and cultures, which ended up clashing the moment Paola tried settling down in America. Russ came from a conservative Oklahoma family, which was very different from what Paola had experienced back in Columbia. Unable to adjust properly to their new life, the couple often fought over trivial issues and were unhappy. On top of that, when Russ’ family’s expectations from Paola were left wanting, it soured the relationship between them.

Shortly after, the couple moved out of Russ’ parental home and found a place elsewhere. Paola finally experienced some happy times in the States once back with her love. Still, problems were not far behind and soon the couple started having doubts about marrying each other. The worries were further fuelled by Russ’ family’s disapproval of Paola. On the other hand, Paola’s doubts were caused by her best friend, who had her own worries about Russ and his commitment.

The couple, though, stayed true to each other as Paola even mentioned later how they could only make it through because of her husband’s patience and support. Even with their families and loved ones unhappy with their union, the couple decided to listen to their hearts and exchanged marriage vows in a beautiful ceremony on October 7, 2013. Their incredible commitment and dedication to each other made them a fan favorite couple of the show, and audiences were left amazed by the love Russ and Paola shared.

Are Russ and Paola Mayfield Still Together?

With the amount of love and commitment between them, it is no surprise that Russ and Paola are happily married as of the present. The secret to their happy marriage is the trust and dedication they put in each other. There has been no obstacle or problem the couple hasn’t faced together, only to come out stronger. After their wedding, things were rough for the couple. Russ lost his job, and Paola had to step in and earn for the family. She went on to become a successful model in Miami and even began business as a personal trainer. Following that, the couple found a new home in Miami. Through it all, she was supported by her ever-loving husband Russ (though he was in doubt over Paola’s new profession initially).

In a heartbreaking turn of affairs, the couple hit their first major roadblock when Paola became pregnant for the first time. The joyous occasion soon turned into a nightmare as the expectant mother was forced to live through a miscarriage. Stunned and shocked by the hand dealt to them by fate, the couple took some time to recover from the blow. Cracks started appearing in their relationship as Paola felt distant from her husband.

Going through an extremely dark time, she claimed that she was not receiving the love, care, and support she needed from Russ at that time. On the other hand, Russ, too, was fighting with his demons. Still, he was patient enough to listen to Paola’s needs and began giving extra attention to his grieving wife. It was inspiring to see how the couple fought their way out of such a dark situation.

Fortunately, Paola got pregnant again in 2018, and in 2019 the couple became proud parents to their son, Axel. Their son was born on New Years Day, and Paola later expressed her experience as, “While I was hearing the fireworks and people telling me Happy New Year, I was just focused on meeting my baby. It wasn’t easy, but it was totally worth it! My little miracle is so beautiful and calm. I feel so blessed and I can’t believe I am a mom now. I’m ready to start this new adventure and to be the best mom for baby Axel.”

Presently, it seems that their life is all sunshine and butterflies. The couple is blissfully happy with their son Axel and shares beautiful family moments. Both Paola and Russ feel fortunate to have found each other and often share that emotion with their fans on social media. After welcoming the new year together, the couple announced in March that they were moving to Tampa, Florida, and even showed their followers how they were making an RV their new home.

In the same month, Paola did talk about some relationship problem that she was going through, though it seems that the couple is over it at present. In May, Paola announced that she had taken to pro wrestling and was now a natural in the ring. Furthermore, the couple also appeared together on the TLC show ’90 Day Foody Call.’ Very few rival the everlasting love Russ and Paola hold for each other, and we are fascinated by the happiness the couple spreads wherever they go.