Are Roy Bryant and J. W. Milam Based on Real People? Are They Alive or Dead? 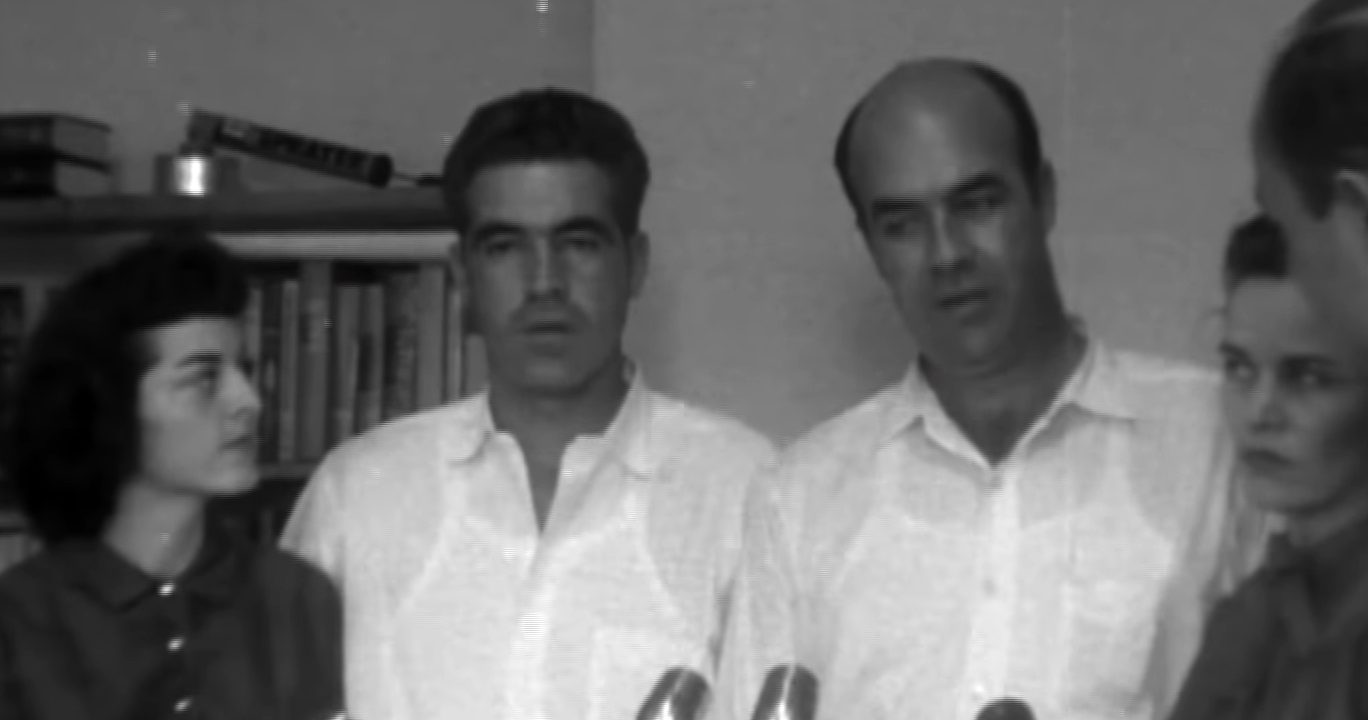 ABC’s historical series ‘Women of the Movement’ depicts a heart-rending tale that explores the racial violence and division that prevailed in the United States during the 1950s. Created by Marissa Jo Cerar, the potent show centers around the appalling murder of 14-year-old African American boy Emmett Till, upon getting abducted by two white men named Roy Bryant and J. W. Milam. As the limited series progresses through the events that unfold after Emmett’s murder, the viewers must be wondering about the two accused men. If you are looking for the origins of Bryant and Milam, you are at the right place!

Are Roy Bryant and J. W. Milam Based on Real People?

Yes, Roy Bryant and J. W. Milam are based on real people. Roy Bryant, an ex-soldier, owned and ran Bryant’s Grocery & Meat Market in the town of Money. 24-year-old at the time of Emmett’s death, Bryant confronted his wife Carolyn when he came to know that she was “approached” by an African American boy. Offended by the rumors that spread in the town, Bryant orchestrated Emmett’s abduction with his half-brother and World War II veteran John William “J. W.” Milam. The latter was engaged in farming activities during the time of Emmett’s death.

On August 28, 1955, Bryant and Milam abducted Emmett from Emmett’s uncle Mose Wright’s house. He threatened the Wright family with a pistol and drove away with the boy in their truck. When the investigation progressed on Emmett’s abduction and the eventual murder case, they firmly told the authorities and the court that they released Emmett on the same day. They were acquitted from the murder charges by an all-white jury of the county courthouse in Sumner. However, in 1956, they confessed to killing Emmett in an interview given to William Bradford Huie for ‘Look’ magazine.

According to the interview Milam and Bryant gave to Huie, Milam killed Emmett with his .45 Colt automatic pistol. Both of them wired a huge gin fan on Emmett’s dead body before tossing it into the Tallahatchie River. Even though they weren’t imprisoned for Emmett’s murder, they were severely ostracized by the African Americans, which led them to move from the town of Money.

Are Roy Bryant and J. W. Milam Alive or Dead?

Roy Bryant and J. W. Milam died on September 1, 1994, and December 31, 1980, respectively. After the murder trial of Emmett, Roy moved to Indianola, in Sunflower County, with his family. He applied for a police officer position in Indianola but ended up becoming a welder. Roy and his family lived in Louisiana and Texas for periods of time before returning to Mississippi in 1973 to run a grocery store.

Bryant separated from Carolyn in 1975. In 1980, he married Vera Jo Orman and lived in Ruleville. In the 1980s, he was imprisoned for a period of time for food stamp fraud. In the early ‘90s, Bryant fought cancer and went through radiation treatments. He died at the Baptist Hospital in Jackson.

Meanwhile, Milam lived on a farm between Ruleville and Cleveland after the murder trial. For three years since the trial, Milam reportedly did various plantation jobs. He lived in Orange, Texas, for a short while but returned to Greenville, where he lived till his death. He eventually became a heavy equipment operator, but he couldn’t continue in his job for a long while due to his deteriorating health. At the age of 61, Milam died due to cancer.

Read More: Where is Women of the Movement Filmed?