Who Killed Emmett Till? How Did He Die? 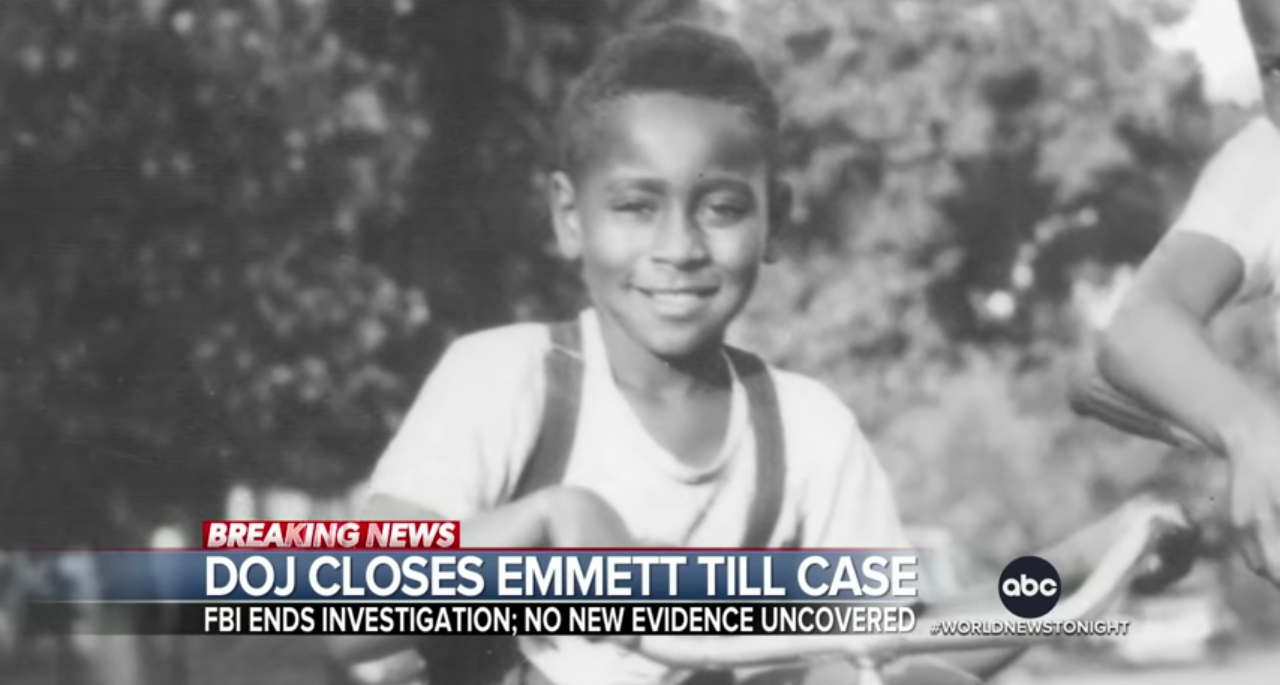 Based on a true story, ABC’s historical series ‘Women of the Movement’ centers around the abduction and murder of Emmett Till, a fourteen-year-old African American boy who visits his mother’s uncle’s house in Money, Mississippi. Created by Marissa Jo Cerar, the limited series follows the events that result in Emmett’s murder and his mother Mamie Till-Mobley’s efforts to bring the murderers to justice. As the show opens a window to the horrifying past of racial tensions and persecution of African Americans through Emmett’s murder, the viewers must be getting curious about the actual murderers of Emmett and the premise of his death. Let’s find out!

Who Killed Emmett Till?

Based on his own confession, John William “J. W.” Milam killed Emmett Till with his half-brother Roy Bryant. In 1955, Emmett was visiting his mother Mamie Till-Mobley’s uncle Mose Wright and his relatives in Money, Mississippi. One day during his stay, he went to a local store with his cousins. According to several reports, Emmett “approached” Carolyn Bryant (this remains up for debate), who co-owned the store with her husband Roy Bryant.

When Roy Bryant came to know about the incident, he and John William “J. W.” Milam planned to abduct Emmett from Wright’s house. On August 28, 1955, early in the morning, they confronted Wright at his house with a pistol. They identified Emmett by threatening Wright and took him to their truck and drove away. Three days after the abduction, Emmett’s dead body was found in the Tallahatchie River. Bryant and Milam were subsequently brought to trial in the county courthouse in Sumner, the western seat of Tallahatchie County, in September 1955.

In the trial, the defense admitted that Bryant and Milam had abducted Emmett from Wright’s house but denied the murder charges, saying they released the boy on the same night. Mose Wright testified against Bryant and Milam, identifying them as the men who abducted Emmett from their home. Willie Reed, a sharecropper, testified against Milam that he heard beating and screaming sounds from the accused’s family shed. However, at the end of the trial, the all-white jury acquitted Roy Bryant and J.W. Milam.

Even though Bryant and Milam were acquitted, they confessed to killing Emmett in an interview given in 1956 to William Bradford Huie for ‘Look’ magazine. “Me and my folks fought for this country, and we got some rights. I stood there in that shed and listened to that nigger throw that poison at me, and I just made up my mind. ‘Chicago boy,’ I said, ‘I’m tired of ’em sending your kind down here to stir up trouble. Goddam you, I’m going to make an example of you — just so everybody can know how me and my folks stand,’” Milam said in the interview.

How Did Emmett Till Die?

According to the interview Milam gave to William Bradford Huie, Emmett Till was killed by Milam with a .45 Colt automatic pistol. He shot at Emmett’s right ear, which killed him. As per reports, Emmett was brought to Milam’s shed after abducting him from Wright’s home. Bryant and Milam whipped him with a pistol to “scare some sense into him.” However, their efforts did not yield any results. “We were never able to scare him. They had just filled him so full of that poison that he was hopeless,” Milam added in the interview.

Milam and Bryant’s confrontation ended with Milam killing Emmett. As per the aforementioned interview, both men barb-wired a cotton gin fan to Emmett’s dead body and dumped him to the Tallahatchie River. Emmett’s body was found three days after the abduction by two boys who were fishing in the river. His body was naked and mutilated and his face was unrecognizable. His uncle Mose Wright identified the body for the police.