When Does Women of the Movement Take Place? Where is it Set? 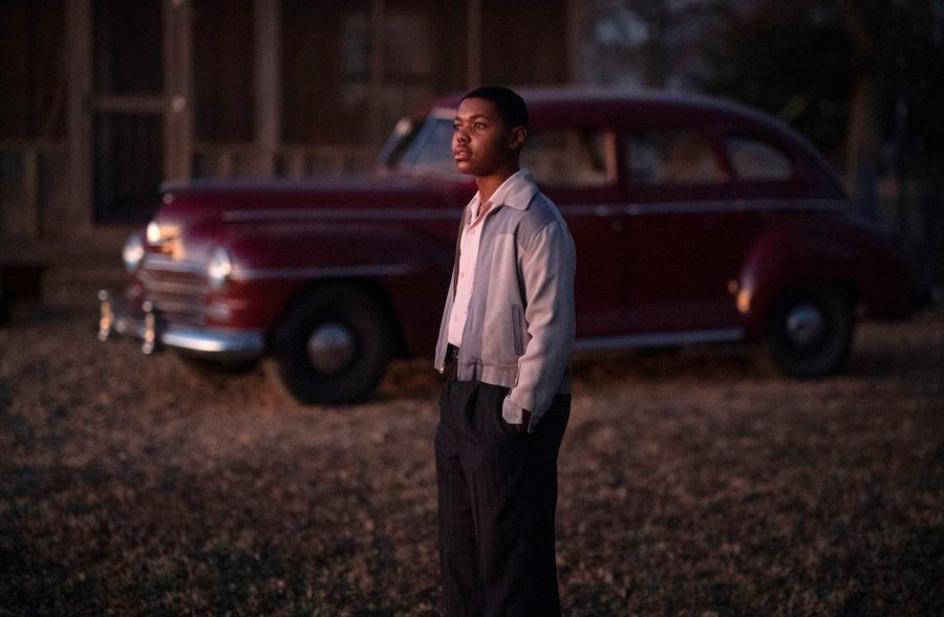 ABC’s ‘Women of the Movement’ is a potent historical series that explores one of the most turbulent times of American history. With the horrifying murder of Emmett Till as the nucleus, Marissa Jo Cerar’s show depicts the severity of racial persecutions and segregation that prevailed in the past of the USA. The show also depicts the remarkable efforts of Mamie Till-Mobley to bring the attention of the country to her son’s terrifying death. As the period drama succeeds in depicting the nuances and distinctness of the country’s tumultuous past, our readers must be wondering when and where the show takes place. Let’s find out!

When Does Women of the Movement Take Place?

‘Women of the Movement’ begins in July 1941, as Mamie Till-Mobley gives birth to Emmett Till. The show then picks up in 1955, when Emmett is fourteen years old. The majority of the period drama takes place in 1955, depicting the abduction, murder, and the subsequent murder trial of Emmett. The narrative of the show takes place in the background of the civil rights movement, with African American organizations, news reporters, and other influential social figures strongly condemning racial violence.

Since the limited series is based on the real-life murder of Emmett Till, the narrative follows the timeline of the actual events. In the show, Mamie’s efforts to bring national attention to her son’s murder are aided by the National Association for the Advancement of Colored People, a pivotal organization that was part of the Civil Rights Movement during the ‘50s and ’60s. ‘Women of the Movement’ also succeeds in portraying the white supremacy that prevailed in the ‘50s as it reveals the nature and ways of the white-dominant police and judiciary of the time.

Where is Women of the Movement Set?

‘Women of the Movement’ is chiefly set in Chicago, Illinois, and Money, Mississippi. The portions of the show that feature Mamie Till-Mobley are mainly set in Chicago, where Emmett lived with his mother before his murder. In the limited series, Chicago is portrayed as a progressive place in comparison to Mississippi. In reality, Emmett and Mamie lived in South St Lawrence Avenue in the city before the former’s death.

Other significant portions of the show are set in East Money, Mississippi. The state was infamous in the ’50s due to the Jim Crow laws and severe racial discrimination. As the historical drama depicts, there was a dismaying divide between African Americans and white people in the state during the ‘50s, which also prevailed in various fragments of the society that range from the police force to court juries. The brutality Emmett suffered was the result of the repulsive racist behavior that was present among a part of the white community in the small town of Money.

In ‘Women of the Movement,’ Chicago and Money represent the two ends of African American existence. When Mamie lives a dignified life in Chicago, Emmett gets brutally lynched and barbarically murdered in Money. The two settings also help the narrative to compare and contrast the two places to bring out the severity of racism in the Jim Crow South.

Read More: Are Roy Bryant and J. W. Milam Based on Real People? Are They Alive or Dead?