Are Safaree and Erica Mena Still Together? 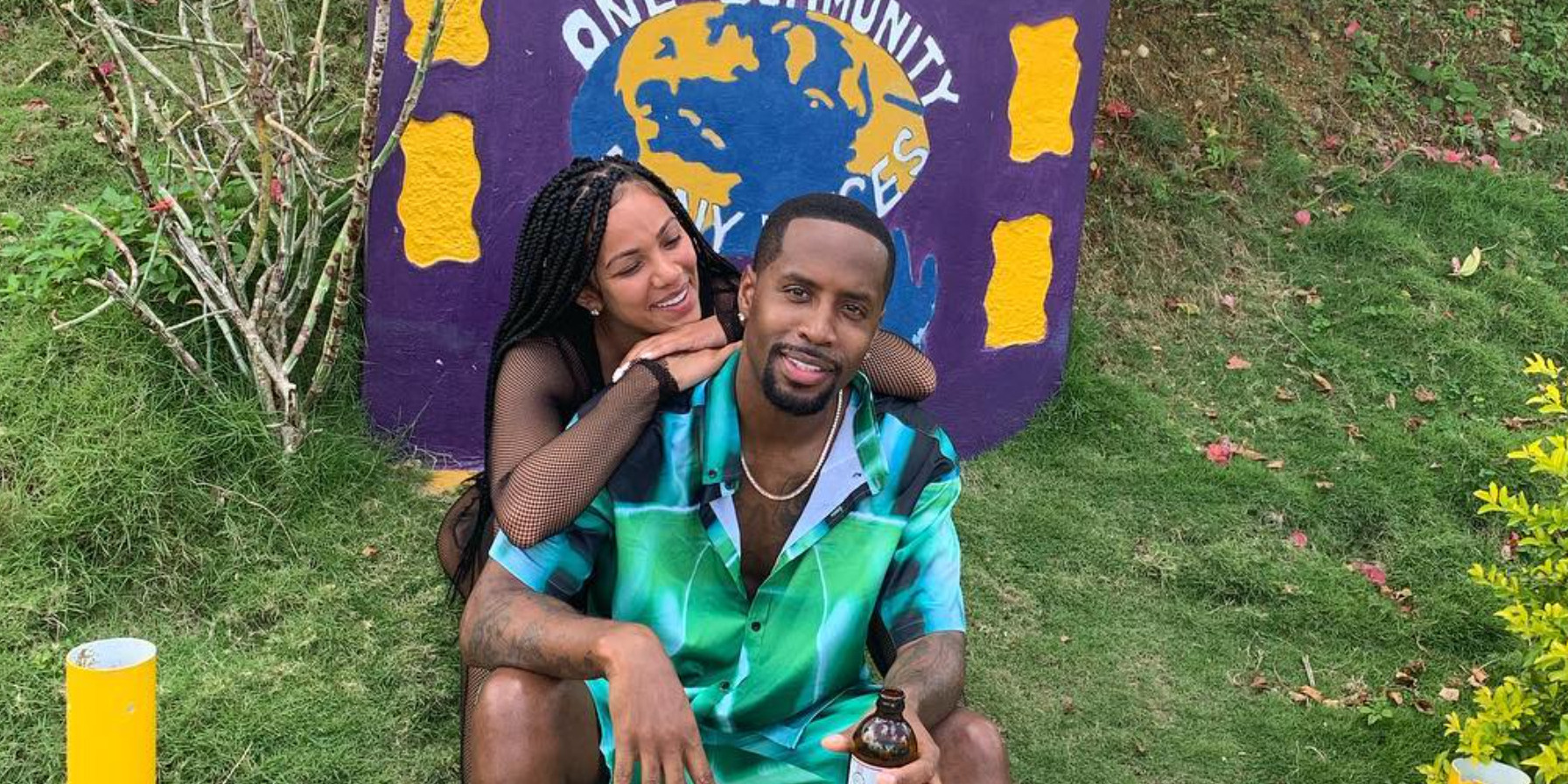 Safaree, also known as Safaree Lloyd Samuels, is well known for his exquisite songwriting and rapping talents since the early 2000s. Coming from Jamaican origins, the rapper’s foray into the music industry was through a group called the Hoodstars, which also featured Nicki Minaj before she gained international acclaim. The two dated from 2000 until their publicized split in 2014.

Safaree met and got acquainted with Erica Mena on the set of ‘Scared Famous,’ a reality show based on horror. Erica, a TV personality and model, got involved with Safaree in 2017, and on October 7, 2019, the couple got married. Their marriage has been marred by rumors and public fights on social media. Naturally, fans of the couple are intrigued to know whether the couple is still together. Don’t worry because we come bearing answers!

Safaree and Erica Mena: Journey Together

Safaree first met his wife, Erica Mena, on the sets of ‘Scared Famous.’ Scared famous is a supernatural-themed reality show where the contestants are asked to prove their worth by undertaking horror-themed tasks inside a creepy house in Savannah. After meeting in 2017, the couple gradually began developing feelings for each other and reportedly got into a relationship in 2018. The couple’s whirlwind affair culminated in Safaree’s proposal to Erica Mena on December 24, 2018.

A post shared by Shes Crazy I’m Not (@shescrazyimnot)

They got married in a grand ceremony in New Jersey on October 7, 2019, and for the time being, all seemed well for the newly married couple. Soon after their marriage, Erica became an expecting mother, and on February 2, 2020, the adorable Safire came into the world. The couple also appeared together in ‘Love and Hip Hop: Atlanta’ in 2020.

Are Safaree and Erica Mena Still Together?

Unfortunately, Safaree and Erica could not work out their differences and are separated as of the present. Though, it should be noted that they are still married as they did not divorce legally. Trouble started brewing in the couple’s married life towards the end of 2020. In September 2020, in a now-deleted social media post, Erica acknowledged that there were problems in her married life and said, “MY Kids. This is what my life is about! Priorities be really f—-d up for some people. Blessed I’m not one of those idiots.”

A post shared by Shes Crazy I’m Not (@shescrazyimnot)

Safaree fanned the flames in November 2020 when he gave rise to rumors and controversies through a now-deleted post that said, “BACHELOR! ENDING 2020 RIGHT!” along with a tag “Divorce Court.” Fans thought that the couple were on an apparent publicity stunt or were promoting some new storyline in the reality shows they star in. Soon after, Safaree apologized for his actions and, in another Instagram post, wrote, “A man is nothing without his family. I’m not a bachelor & I love my wife. I would never disrespect the mother of my child or wife. Sorry for being childish & Salute to all the real men out there.”

Why Did Safaree and Erica Mena Break Up?

The temporary truce between the couple did not last long, as in February 2021, The Sun reported that Safaree, through a public post which he deleted later, confirmed that he wanted to separate from his wife. In the post, he wrote, “I mean this from the bottom of my heart getting married was 1 of my BIGGEST mistakes, and it will never happen again. I’m walking away before I end up in jail over some dumb sh—. Nobody is worth my freedom.” Fans speculated that this was the start of a public altercation, and they were right.

Erica Mena, determined not to let her husband have the last word, posted on her social media, blaming her husband for not being there and not thinking about his family. The post that has since been deleted read, “Since you always run to social media like a little girl, I might as well join in. I absolutely agree with you on this. You are the most selfish, vain, and inconsiderate person. And not just with me but your only daughter.” In the same post. Erica confirmed that she would not let the separation get to her; instead, she stated that she would “Make money and be only about my business.

Erica claimed that there was trouble in paradise ever since Safaree posted that he was ending 2020 as a bachelor. She also blamed Safaree for being selfish and not being there for her or their daughter. Despite their personal feud, the duo continues to be good and responsible parents to their daughter Safire. Their social media accounts are full of posts about their lovely toddler and how she has been keeping them on their toes.

However, the absence of either partner in each other’s pictures is strikingly noticeable. Though the couple separated, fans still rooting for Safaree and Erica can hold on to hope as they haven’t divorced each other officially. Hence, there is always the chance that the couple might work things out and get back together again.