Are Erica and Spencer Shemwell Still Together? 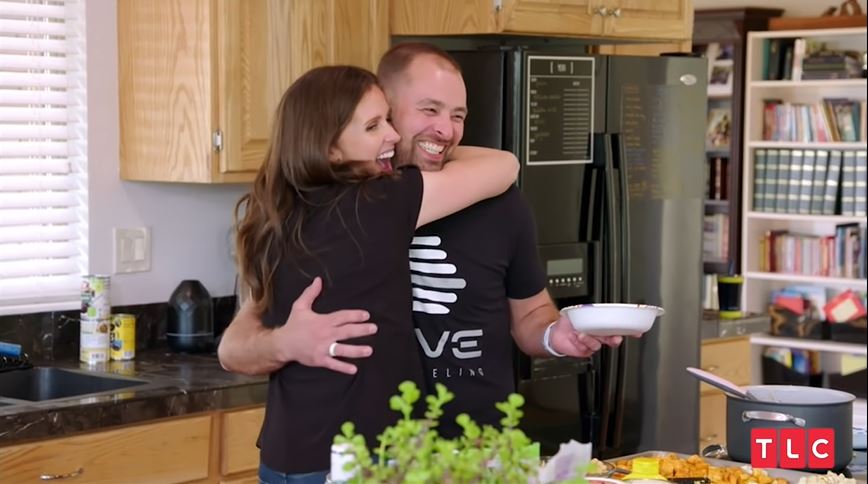 TLC’s ‘The Blended Bunch’ is a series that follows the modern-day, real-life ‘Brady Bunch’ as each individual tries to navigate their experiences and interpersonal relationships in a house full of 13 different personalities. Revolving around Erica and Spencer Shemwell, along with the 11 kids they have from their respective previous marriages, this tale is one of faith and second chances. As we all know, a merged family comes with its own unique set of challenges, so while some couples crumble within it, others shine through. And now, if you’re curious to know which category the Shemwell’s belong in, we’ve got you covered.

Erica and Spencer Shemwell met on an online widower support group in late 2017. They had both recently lost their spouses and were looking for ways to overcome the tragic events. While Erica’s first husband, Tony Means, succumbed to his brain cancer when she was pregnant with their seventh child in December 2016, Spencer’s childhood sweetheart, Aimee, died in a car accident in November 2017. Spencer and their four children were in the vehicle as well, but they weren’t injured. It was just Aimee and their unborn fifth child who couldn’t make it out alive from the impact of another car T-boning theirs.

Erica and Spencer started off as just friends – talking about their loss, the struggles of being a single parent, and how they wished their partners were still there to make things better. Only after meeting face to face for the first time did their relationship evolve into something more. In fact, feeling like it was the right thing to do, Spencer subsequently moved to Utah, close to where Erica resided, to see where things could lead. The couple fell in love hard and fast, so Spencer proposed within a few weeks of dating. They went on their first date on November 24, 2018, and tied the knot on January 22, 2019.

Are Erica and Spencer Shemwell Still Together?

Yes, Erica and Spencer Shemwell are still together, and from the looks of it, they’re happier than ever. We’ll be honest, the main reason we think their relationship works so well is because of their shared experience of finding love after losing it. Therefore, they probably know when to push each other to do better and when to give space. Like in any association, the couple has faced their fair share of difficulties, especially with some of their family members not liking how fast they moved or their children not getting along at first. Still, they’ve overcome each obstacle with their heads held high.

Just because of their faith and the fact they’ve had each other’s support, Erica and Spencer have managed to do wonders for their family. And although the couple is not too public with their romance on social media, with the bits of information they’ve shared, it’s evident that they’re glad to be together. “We are not a perfect family, and are still figuring things out, and will continue to face challenges in our future,” they wrote on their Shemwell Bunch blog recently. But they also added that being able to share their story, just like everything else in their lives, they feel “has been through divine intervention.”

“God loves us … enough to allow us to struggle and grow,” Erica said. “In return, if we’re faithful, if we keep trying, he keeps blessing us so much more than we even deserve. Keep pushing, God will be good to you.”