Are Selina Chhaur and Cody Bromley Still Together? 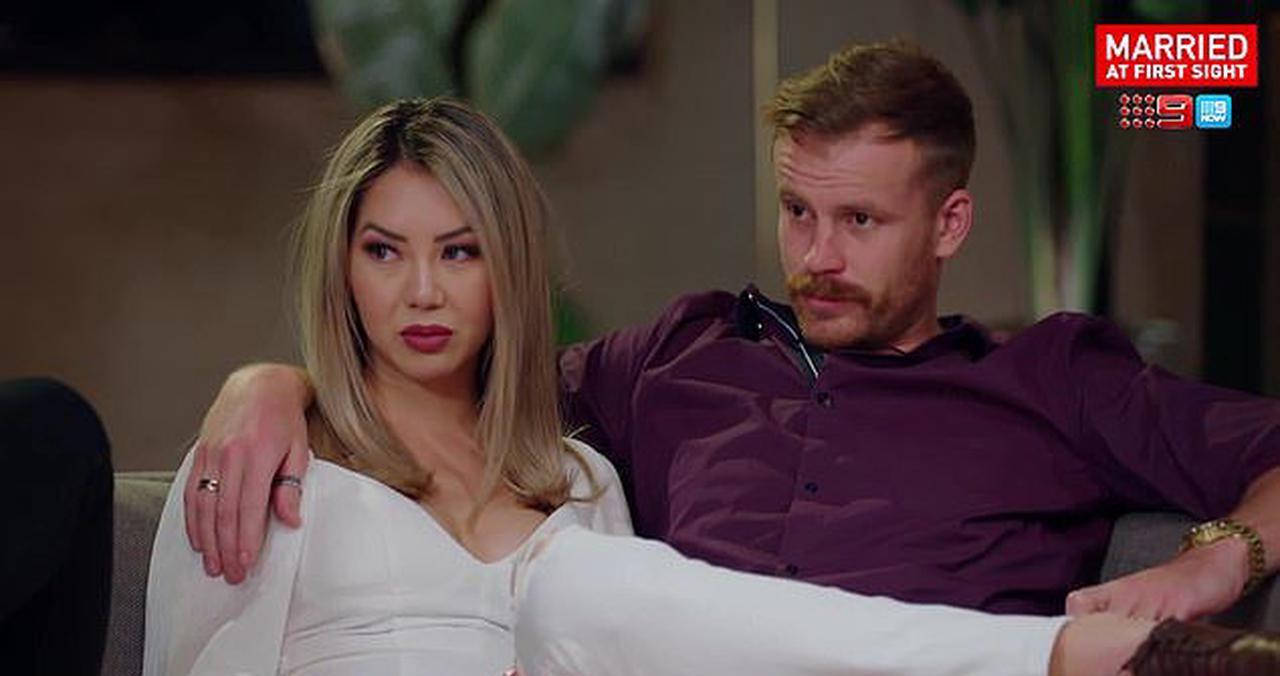 Many people looking for a lasting marriage try all they can to find the person they want to spend their life with. So, ‘Married at First Sight’ is a reality series that offers them a one-of-a-kind experience by introducing them to their potential life partners on their wedding day. The individuals participating in the social experiment are paired up by experts, but ultimately it is they who have to decide whether they want to continue the relationship or not.

However, the Australian edition of the show slightly differs from the American version, wherein couples are not legally bound in marriage due to restrictions posed by Australia’s Marriage Act 1961. Nevertheless, they have an unofficial commitment ceremony that can be equally daunting if you are meeting your partner for the first time at the altar. Well, that is how Selina Chhaur and Cody Bromley met in season 9 episode 3 of ‘Married at First Sight Australia.’ If you are wondering where the couple stands as of today, we’ve got the scoop!

When Selina – a 32-year-old hairdresser from Adelaide – met her 30-year-old groom Cody, it was evident that she was smitten. She looked forward to having a soulmate and best friend for a husband, while the swim coach and personal trainer from Sydney wanted someone who would join him on his adventures. So, the experts felt that the two were a perfect match. 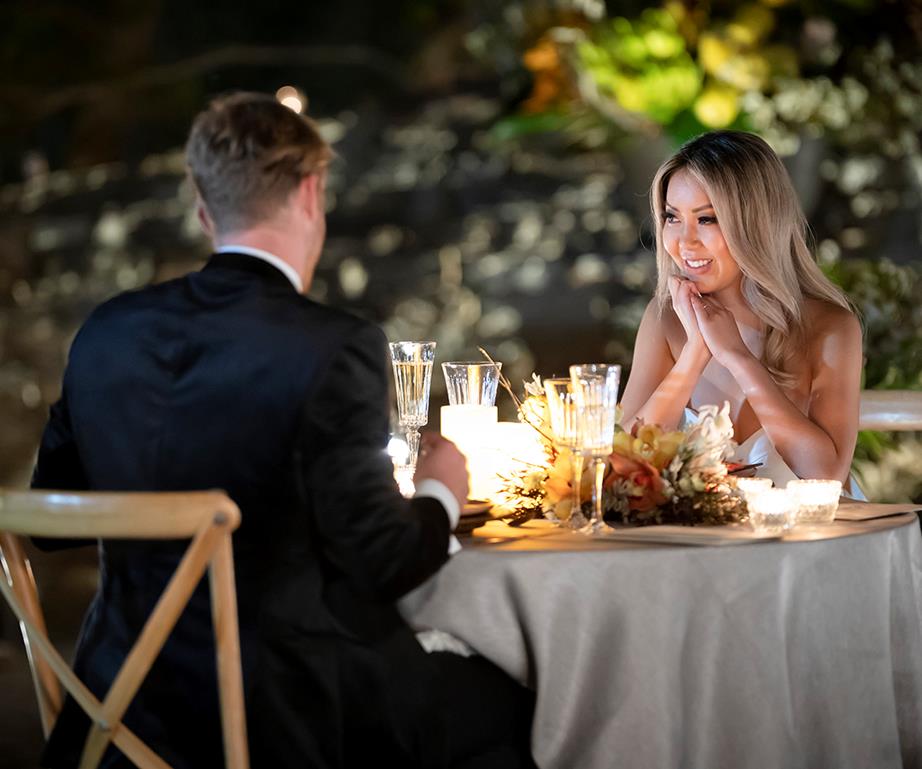 However, Selina and Cody were off to an awkward start. Selina would normally not get into details about the future on her first date with just about anyone, but she felt the need to bring up some important points with her new husband. Naturally, this left Cody feeling a little cornered and wishing that she would take things a little slower. Although this created some unease between them, what really hurt Selina later was when Cody admitted that his lack of sexual attraction towards her might have something to do with her Asian heritage.

Adding to everything that Selina and Cody were working through, the former’s parents made it quite clear that they were not very happy with the young couple’s union. As seen on the show, Selina’s mom did not hold back in a conversation with her before the last Commitment Ceremony. According to her mother, Cody did not seem to be as invested in the relationship as Selina was, and she deserved better. Despite everything, the couple decided to make it work and read their final vows to each other. So, did the two stand the test of time?

Are Selina and Cody Still Together?

Seeing how Cody and Selina’s social media presence is full of pictures from their time on the show, we believe they are still together. While filming the series, they did have their lows, and Selina even admitted that she found herself constantly confused by Cody’s behavior. Briefly, there were also rumors that all wasn’t well between the new couple when the hairdresser was seen hanging out with fellow cast member Al Perkins sometime before the Final Vows.

However, during the Final Vows, Selina expressed how much she appreciated Cody for wanting to stay in the marriage and working out their differences even though things weren’t always rosy. She stated, “Being with you has taught me so much about myself and truly made me a better, stronger, more resilient person.”

On several instances in early 2022, Selina and Cody were spotted spending time together in Sydney and Adelaide. As it appears, the Sydney native’s sense of humor and adventure is what Selina enjoys, who, of course, seems to be the “partner in crime” Cody was looking for all along. He does not shy away from posting loved-up pictures with Selina, and the captions suggest that he is in it for the long haul. In mid-March 2022, he shared a picture along with the words, “Retirement would suit us well.” Therefore, we have good reason to believe that the pair has a bright future ahead.

Read More: Are Samantha Moitzi and Al Perkins Still Together?