Are Shannon St. Clair and Josh Goldstein From Love Island Still Together? 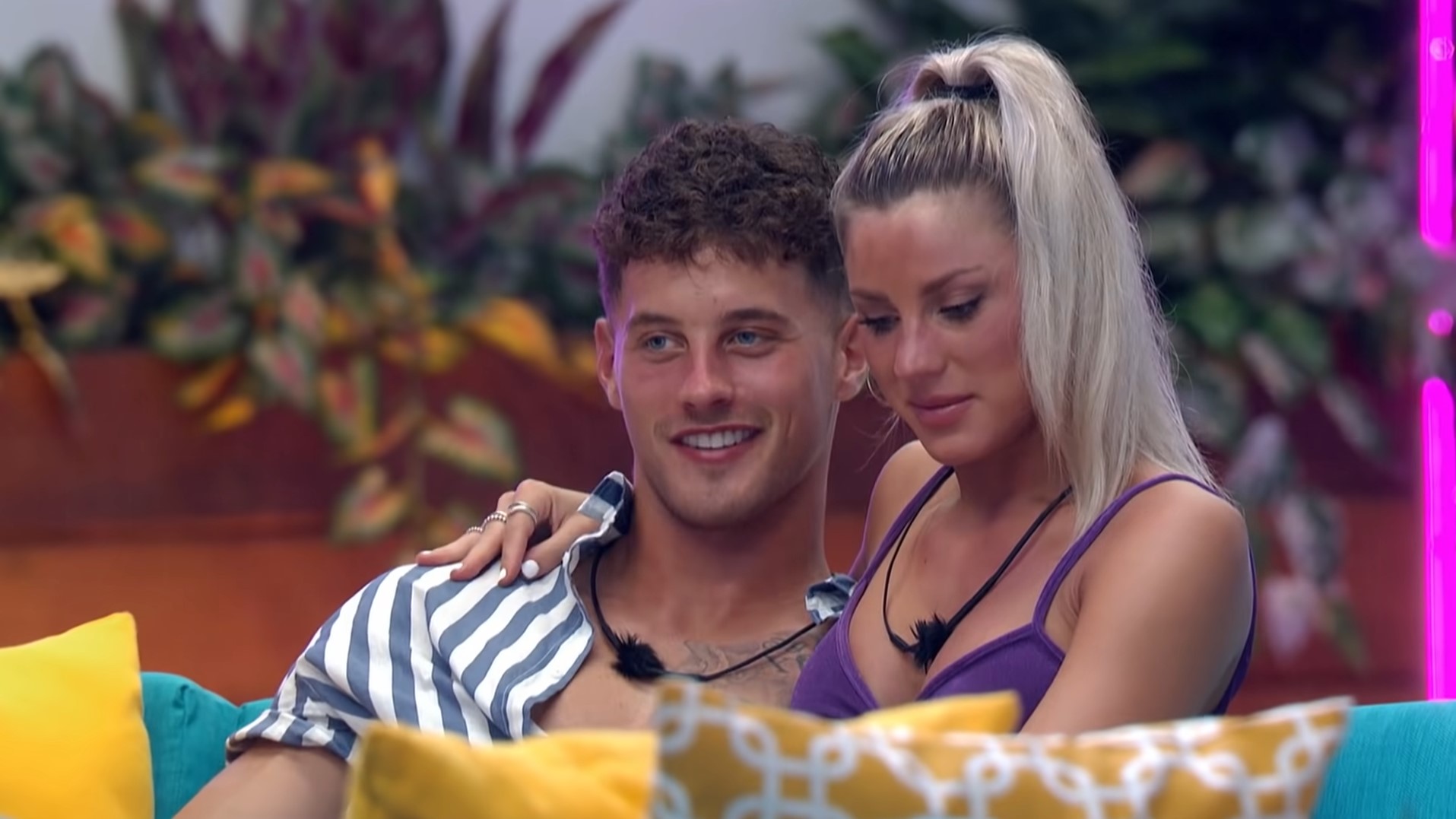 ‘Love Island’ or ‘Love Island USA’ is an impressive dating reality show that follows a group of contestants as they live with each other, completely isolated from the rest of the world. However, to survive in the show, each contestant needs to pair up with another. The pairings have no restriction with people getting together for friendship, romance, or just survival. However, if any contestant finds themselves without a partner, they get eliminated. Periodic recoupling and challenges make the show even more exciting to watch.

Additionally, contestants can also get eliminated through voting, and any pair with the least number of votes might get kicked out from the competition. Shannon St. Clair and Josh Goldstein coupled up during season 3 of ‘Love Island USA.’ Although their relationship got off to a rocky start, fans soon began rooting for the couple as they showed real dedication. Let’s take a look at their romance and find out if they are still together, shall we?

Even though Shannon and Josh paired up from the beginning of season 3, their relationship did not start smoothly. Shannon knew that Josh had a past of infidelity and was scared that he might leave her for someone else without a moment’s notice. This fear led to several fights and trust issues between the couple. However, to everyone’s surprise, the couple never broke up and kept working on their relationship, ultimately overcoming the challenges. 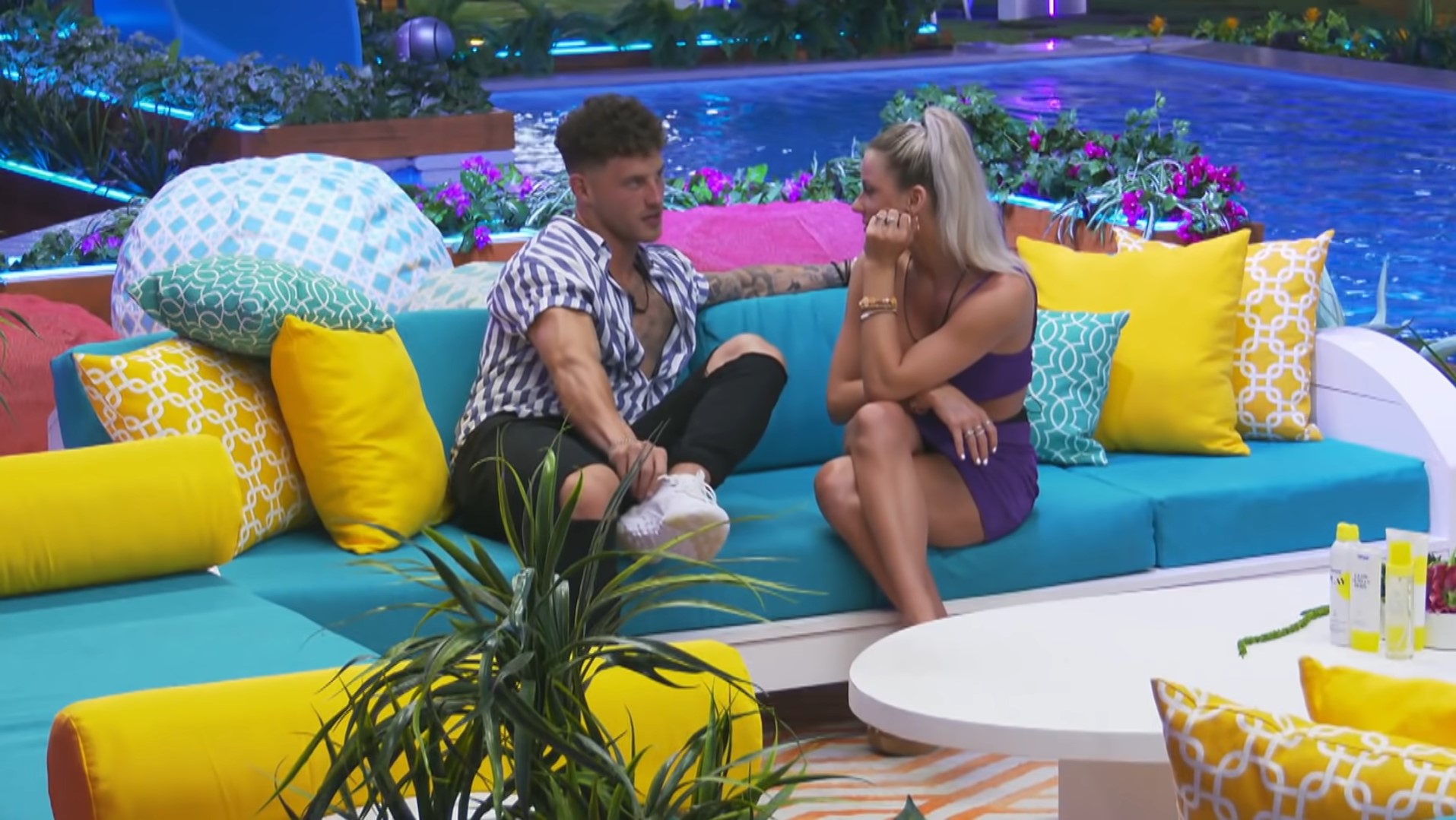 The 24-year-old college baseball athlete wanted to prove his loyalty to Shannon and never showed signs of betrayal. When the show introduced new participants, many expected Josh to take a liking to someone new. However, he remained faithful to Shannon, and the two strengthened their relationship. Moreover, the couple’s level of intimacy and comfort further proved their dedication and commitment to each other.

Are Shannon and Josh Still Together?

Shannon and Josh are quite private when it comes to their dating life and have managed to hide their status from the public. Thus, it is unclear if the two are together at present. However, with the dedication, commitment, and love the two have shown all season, many believe that they are in it for the long run. Shannon and Josh’s relationship began improving once the former understood that Josh would not ruin their connection by cheating on her. Additionally, even with the show throwing numerous challenges at Josh, he chose to stick by Shannon.

Shannon is extremely open about her feelings regarding privacy and loyalty. She has called out several participants for being unfaithful and publicizing their private altercations. Thus, her being with Josh even after having such strict ideals hints towards the success of their connection in the real world. Moreover, Josh and the 24-year-old ex-Philadelphia Eagles cheerleader have also been intimate with each other, although the latter did not agree with Josh’s view of physical intimacy being the most important thing in a committed relationship. However, the couple soon reached an understanding, and all seemed to be well.

In February 2021, Shannon was linked to Barstool Sports founder Dave Portnoy. However, it seems like the two have since parted ways. At present, Shannon and Josh prefer a veil of privacy when it comes to their personal lives. They refrain from talking about their relationship in public and are also reserved when it comes to social media.  Moreover, with the current season of ‘Love Island’ still airing on TV, the contestants are asked not to share their relationship status until after the season finale. Thus, even though their current relationship status is unclear, we wish the pair the very best for the future.