Are Stephanie and AJ From Married At First Sight Still Together? 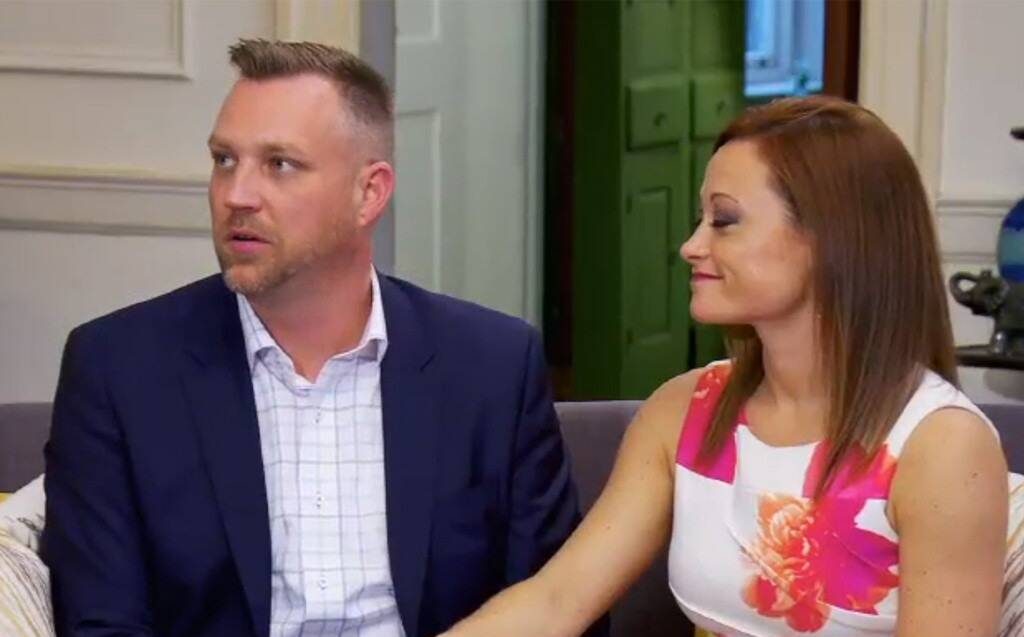 Since 2014, ‘Married At First Sight’ has been quenching the thirst of the fans of reality TV owing to the interesting personalities and unique premise that makes it stand out from the plethora of dating reality TV shows. The shows follow strangers that are matched as couples by relationship experts and married off on their first meeting. These newly married couples, who aren’t even aware of each other before the show, are sent on a honeymoon and then given some time to live as an ordinary married couple.

At the end comes the decision day when the partners decide whether to pitch in for the long haul or get divorced. Stephanie and AJ first featured on the eighth season of the show. With the adorable couple having chemistry right from the beginning of their journey, fans were rooting for this duo to make it to the end. So, even after so many years since getting married on the show, are the couple still together? Let’s find out, shall we?

Stephanie and AJ hit an excellent chord right from their marriage as they discovered their mutual love for travel and globetrotting. Despite their early attraction, the couple initially failed to communicate because of the vast differences in their personalities. AJ is emotional and hot-headed, while Stephanie is more of the reserved kind. The couple, though, managed to get over this obstacle and settled down comfortably with each other.

On decision day, AJ admitted that he had always put himself first in his mind, but Stephanie’s entrance into his life changed that perspective. He said that he was thrilled and lucky to say “I Do” to his wife and chose to remain married to her for the rest of his life. Stephanie admitted that some parts of their relationship were forced and rough but still said she wanted to make sure they could make it work independently. She, too, chose to remain married to AJ.

Are Stephanie and AJ Still Together?

Fans would be delighted to know that Stephanie and AJ are still together and are living a beautiful married life. Ever since they chose to remain married on the show, they have satisfied their love for globetrotting by traveling to 11 countries in 2019. They say that they are still getting to know each other, but Stephanie mentioned that AJ was her support person.

AJ and Stephanie also challenged many of their limits and experienced adrenaline-rushing pumping activities like Scuba diving together. They said that they loved their adventures and are looking forward to more in the future. The couple also love documenting their beautiful memories through adorable pictures that they share on their Instagram accounts.

With the onset of Covid-19, their lives were affected quite a lot as AJ’s business closed down and Stephanie had to resort to working from home with overtime. According to them, life was tough as they were stuck in their apartment and couldn’t go out to socialize or keep their fitness up. Even though the quarantine proved complex and challenging for the couple, they leaned on each other and emerged more in love than ever before. The couple appeared in ‘Married at First Sight: Couple’s Cam,’ which showcased their journey after the show and how they made it through the lockdown together.

In the same special episode, the duo said they were hoping to have a baby “in a year or two or three.” In 2021, after quarantine restrictions were gradually lifted around the world, Stephanie and AJ left Pennsylvania and are currently enjoying their days in Florida. Even though they aren’t moving to Florida permanently, they will be spending quite a few more days there. The couple seems to be having a truly wonderful time with each other in Florida now, and we wish them all the very best for their future.

Read More: Are Jacob and Haley From Married At First Sight Still Together?