Are Tammy Slaton and Jerry Sykes From 1000-Lb Sisters Still Together? 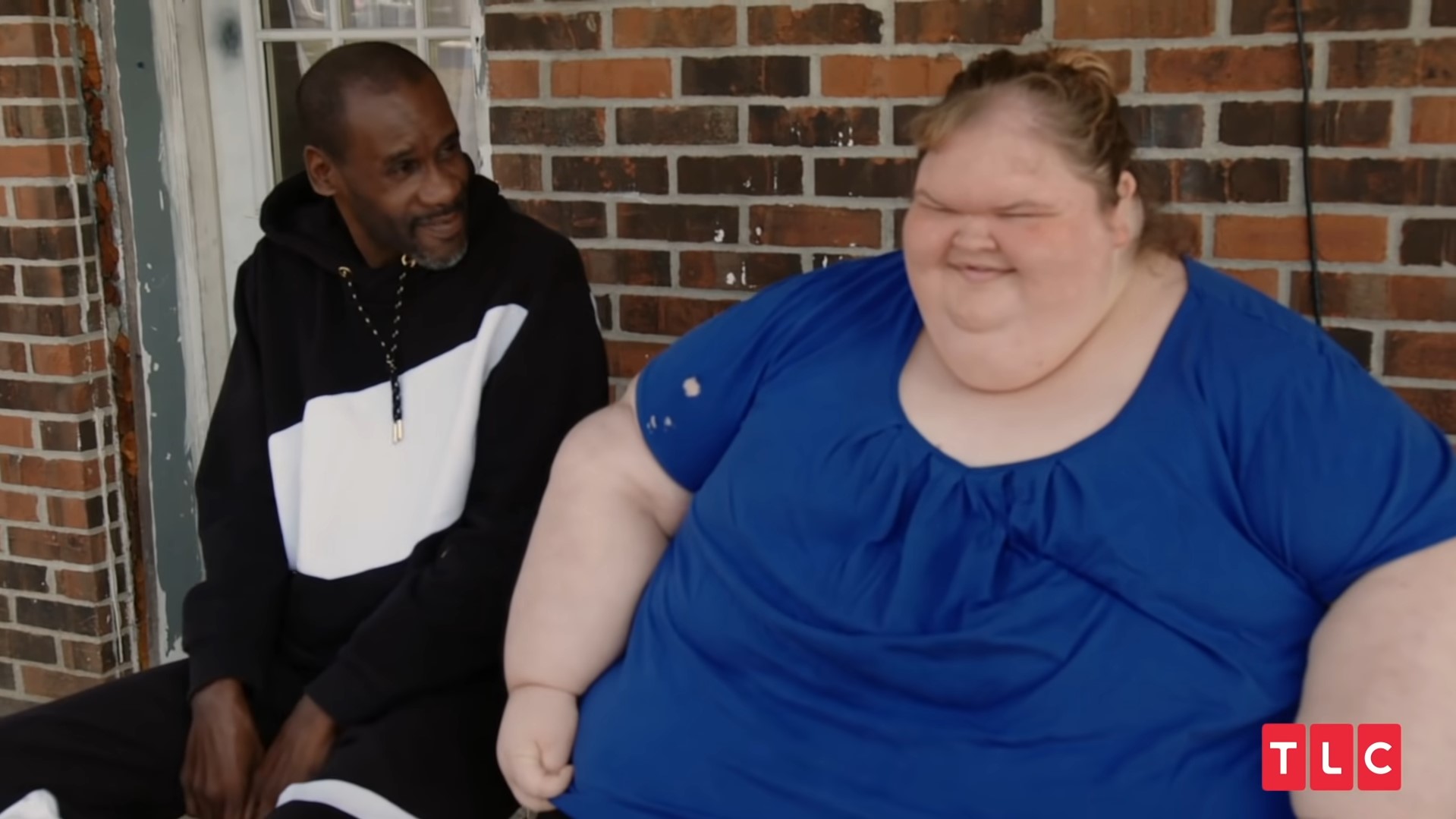 ‘1000-Lb Sisters‘ revolves around the lives of sisters Amy and Tammy Slaton and showcases their inspiring journey towards reaching their desired weight goal. With their obesity threatening their health and well-being, losing weight is a situation of great emergency for the sisters. However, following such a strict diet and schedule often leads to numerous clashes between the two as they try to support each other through this challenging journey.

Viewers were delighted when the show chronicled Tammy and Jerry Sykes’ relationship. The two seemed extremely happy and content with each other. However, it was too good to be true, and fans soon got to know that Jerry was already married and cheating on his then-wife with Tammy. However, with Tammy still being so fond of her boyfriend, fans want to know if the couple is still together. Let’s find out, shall we?

Tammy Slaton introduced her boyfriend Jerry Sykes in season 2, and the two seemed really happy together. However, viewers were quick to notice that Amy did not share the same enthusiasm for Jerry as her sister. Later, Amy explained that Jerry had gotten to know her and even tried to mail her gifts before getting into a relationship with Tammy. 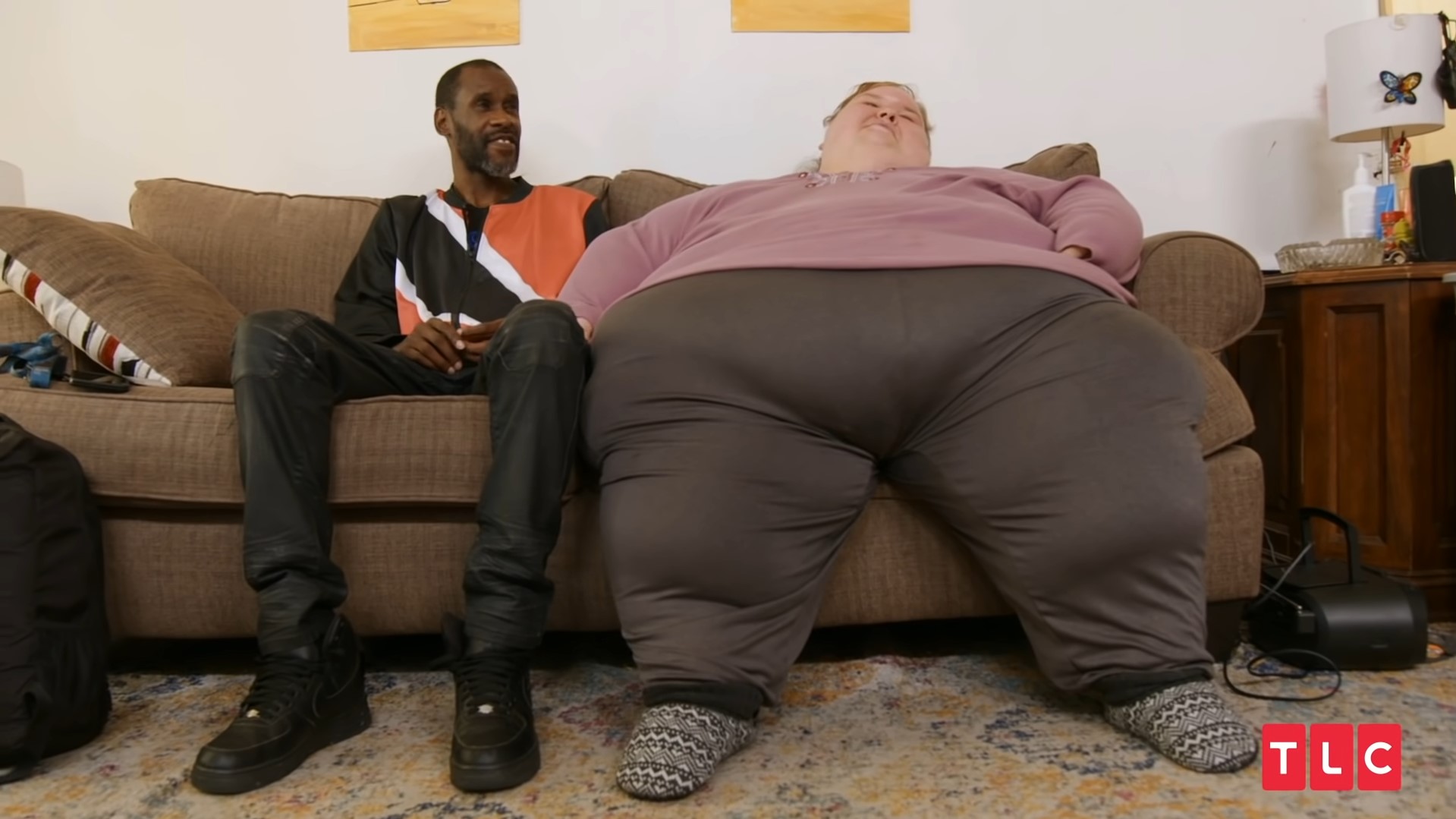 Moreover, Jerry also informed Tammy about his feelings for Amy, but Tammy laughed it off as a joke. With such developments questioning Jerry’s commitment, he soon made it clear that he had no intention of helping Tammy lose weight. Instead, he preferred and encouraged her to stay the same, and on one occasion, even brought Tammy a 32-ounce milkshake when she was dealing with food addiction.

However, his opposition to Tammy’s weight loss soon got sidelined as it came to light that Jerry was married and cheating on his then-wife — Kia Russell-Rucker Sykes — with Tammy. Incidentally, he even has several children with Kia, who got to know of his infidelity once the show was on-air. Although Tammy remained close to her Jerry even after the reveal, fans began questioning the authenticity of the relationship.

Are Tammy and Jerry Still Together?

No, Tammy Slaton and Jerry Sykes are not together anymore as shortly after Jerry was caught cheating, the two decided to go their separate ways. According to reports, Jerry allegedly felt terrible about cheating on his then-wife Kia Russell-Rucker Sykes and decided to go back to her after ending things with Tammy. However, he could never go back as Kia chose to separate shortly after Jerry’s infidelity came to light.

Still, there were some positives from Jerry and Tammy’s relationship as it led to Tammy coming out as pansexual. Nevertheless, the two have since split ways, and it is unclear if they still keep in touch. At present, Jerry prefers privacy regarding his personal life and has thus locked his social media profiles. He and his ex-wife have also finalized their divorce, although he still provides for them financially.

On the other hand, after breaking up with Jerry, Tammy moved on to date a mystery man, who even featured on her social media. However, a lack of recent reports and social media posts makes it seem like Tammy is single as of now. She has also deleted all pictures of the mystery man she was dating and currently appears to be entirely focused on her journey to lead a healthier life.