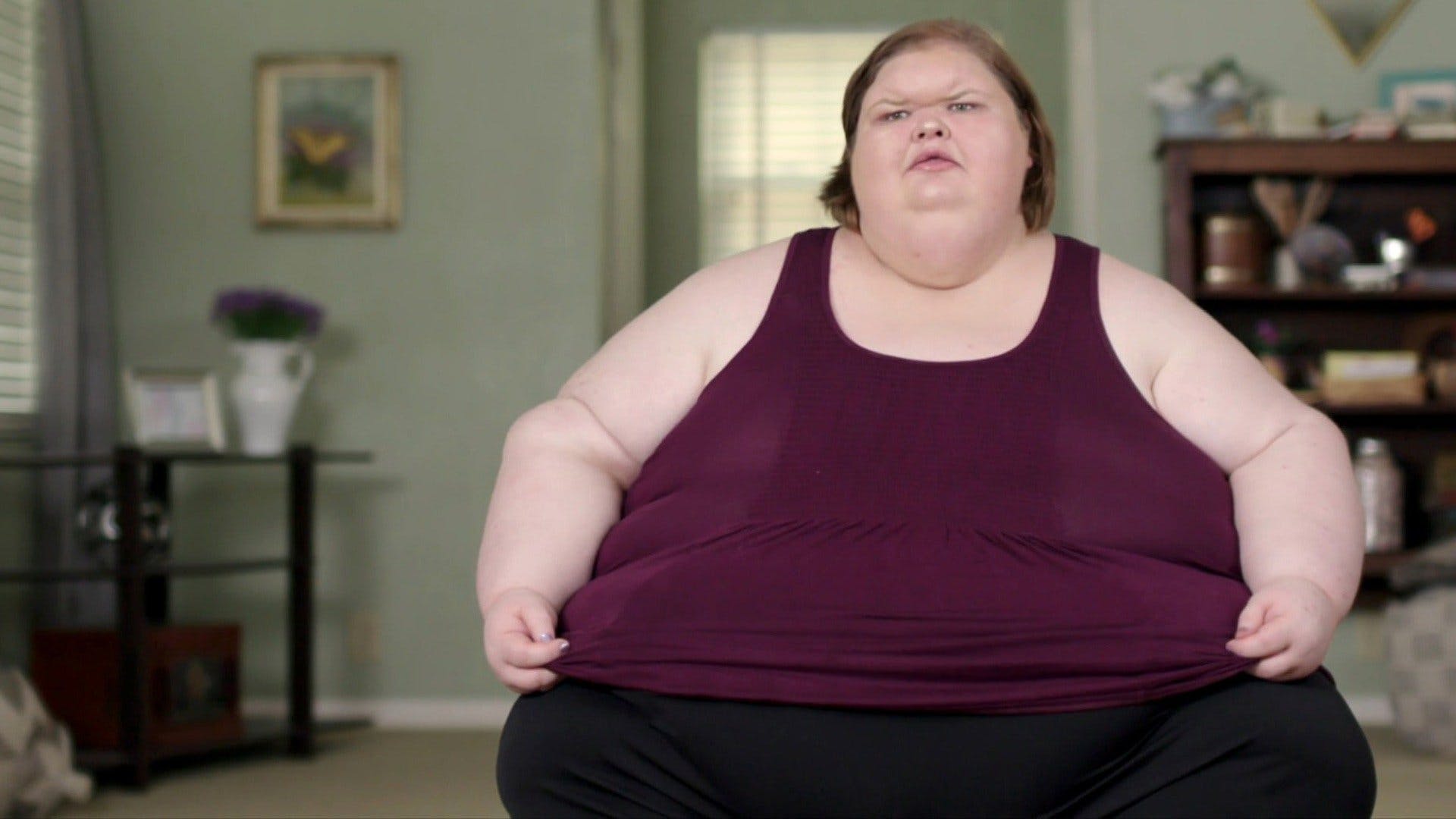 Sisters Amy and Tammy Slaton combined weighed about 1000 pounds when the reality series ‘1000-lb Sisters’ premiered. The TLC series documents their journey as they decide to lose weight together. Over the years, they have faced intense physical and mental health issues, which pushed them to turn their life around. They are under consultation from Dr. Charles Procter Jr. The series captures the emotions and the dynamics between the two sisters as they support each other through it. Amy and Tammy are from Kentucky and visit their doctor in Georgia. If you are wondering whether the show is filmed on location, we’ve got your back!

‘1000-lb Sisters’ is filmed in Kentucky and Georgia. The show mostly revolves around where the Slaton sisters live as well as their appointments with Dr. Charles Procter Jr. Here are the details of the filming locations!

The show is primarily filmed in Webster County, Kentucky, which is home to Amy and Tammy. The show features the home of the Slaton sisters in Dixon and the various places they visit in and around. The small city that only spans 3.27 square kilometers is also the county seat of Webster County. You may remember Tammy and Amy visiting the S&S Salvage in Providence in the first-ever episode of the series. The area does not seem to have gotten much screen time before this show. However, the residents from the county will be delighted to recognize some of their most-frequented spots.

The Slaton sisters are consulting Dr. Charles Procter Jr., one of the best bariatric surgeons in the USA. He is the driving force behind Beltline Bariatric and Surgical Group LLC, located at 3193 Howell Mill Road NW UNIT 125 in Atlanta. The city is about a five and half hour drive from Dixon, Kentucky. The filming for the second season was impacted by COVID-19; however, it was shot once the restrictions were lifted in Georgia.

Atlanta is not only the capital of Georgia but also the most populous city of the state. It is considered the “Hollywood of the South” and is best known as the home of Tyler Perry Studios and Areu Bros. Studios. The city has served as a filming location for several well-known films and TV shows such as ‘The Vampire Diaries,’ ‘Gone With the Wind,’ ‘Avengers: Infinity War,’ ‘Black Panther,’ and ‘The Fast and the Furious’ films.

Read More: Where Is Tammy Slaton From 1000-lb Sisters Now?