Are The Blind Side’s Coach Cotton and Miss Sue Based on Real People? 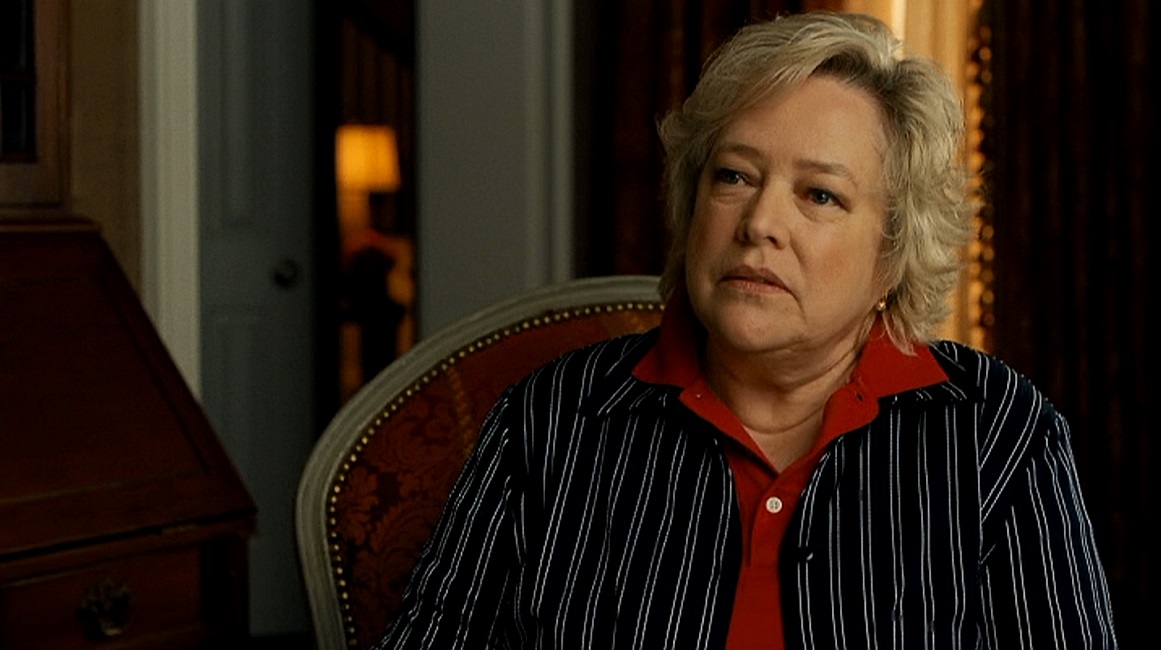 Directed by John Lee Hancock, ‘The Blind Side’ is a 2009 family sports drama film based on a remarkable true story. It chronicles the youth of former NFL player Michael Ohel, his encounter with the Tuohy family, and how that changed the lives of everyone involved. Michael had a troubled childhood. His mother was an addict, and his father was absent. With the help of the father of a friend, he enrolls at a private Christian school but struggles academically.

The Tuohys eventually take him in and help him become what he always meant to be. In turn, Michael brings his adoptive family close. Beyond the main cast of characters, ‘The Blind Side’ has multiple supporting characters to keep the narrative going. This includes Coach Cotton (Ray McKinnon), Michael’s football coach at school, and Miss Sue (Kathy Bates), his private tutor. If you are wondering whether these characters are based on real people, this is what you need to know. SPOILERS AHEAD.

Is The Blind Side’s Coach Cotton a Real Person?

At the start of the film, Tony Hamilton, the father of Michael’s friend, convinces Burt Cotton, the football coach at Wingate Christian School to let his son and Michael be students there. Seeing Michael’s imposing physical stature and natural athletic skills, Cotton ensures his enrolment. The problem arises when the other teachers discover that Michael struggles with learning. 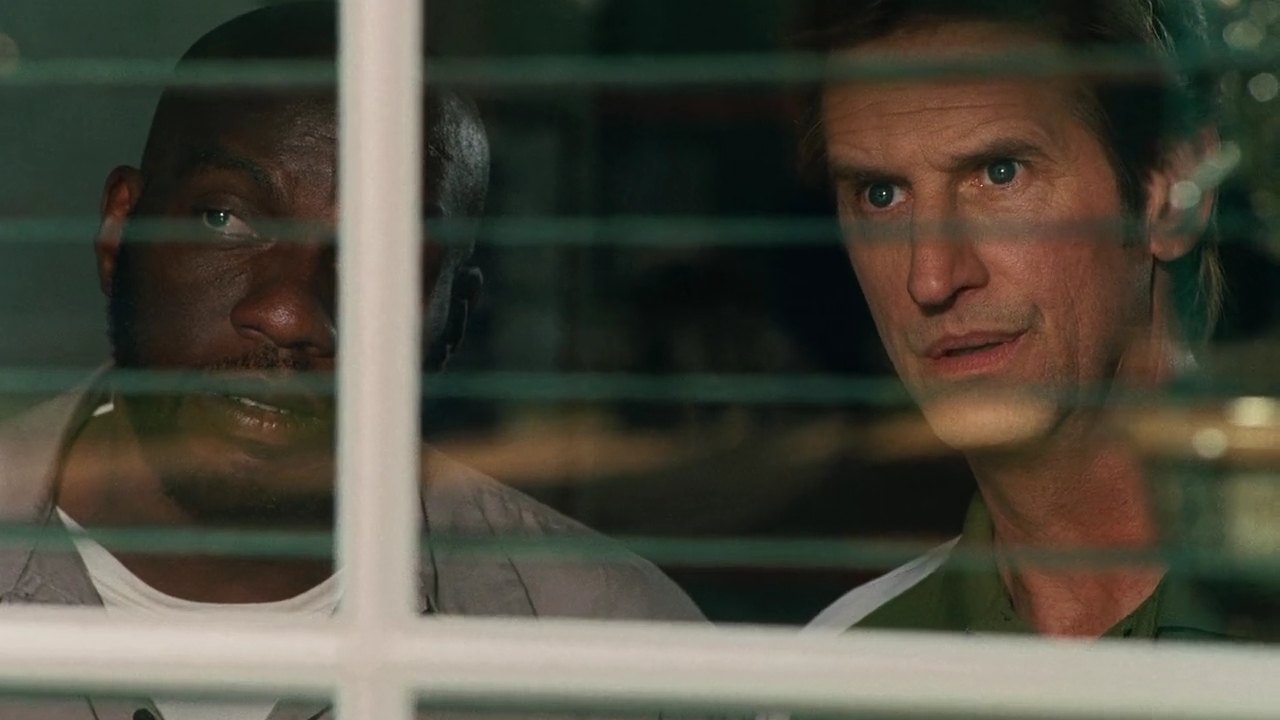 Cotton is based on the real-life football coach Hugh Freeze, whose contribution to Michael’s development as a football player was quite significant. Wingate Christian is a fictional school. The filmmakers came up with that name after they were told that they couldn’t use the name of Briarcrest Christian School, where Michael actually studied.

Freeze joined Briarcrest in 1992 and was made the head coach in 1995. He remained with the Memphis school until 2004. He became an assistant athletic director for football external affairs at the University of Mississippi or Ole Miss in 2005. Freeze got this job shortly after Michael signed his letter of intent to attend Ole Miss. This reportedly caused some controversy when the NCAA investigated Michael.

The NCAA eventually concluded that Ole Miss committed no rule violation while recruiting Michael, but held Freeze guilty for reaching out to Memphis-area recruits before his job at Ole Miss was finalized. In December 2011, Freeze was made the head coach of Ole Miss. He was affiliated with the organization until 2016 when he resigned amidst recruiting violation allegations and scandals involving a female escort service. Since 2019, Freeze has been serving as the head coach at Liberty University in Lynchburg, Virginia.

Is Miss Sue a Real Person?

Yes, Miss Sue is a real person. Her full name is Sue Mitchell. Most of what the film depicts about her is true. The Tuohys hired her to help Michael get his grades up so that he could attend the college of his choice. Leigh Anne met Sue at a sorority function. The latter had over three decades of experience in teaching in public schools in the Memphis area. As the film show, she is indeed a liberal. 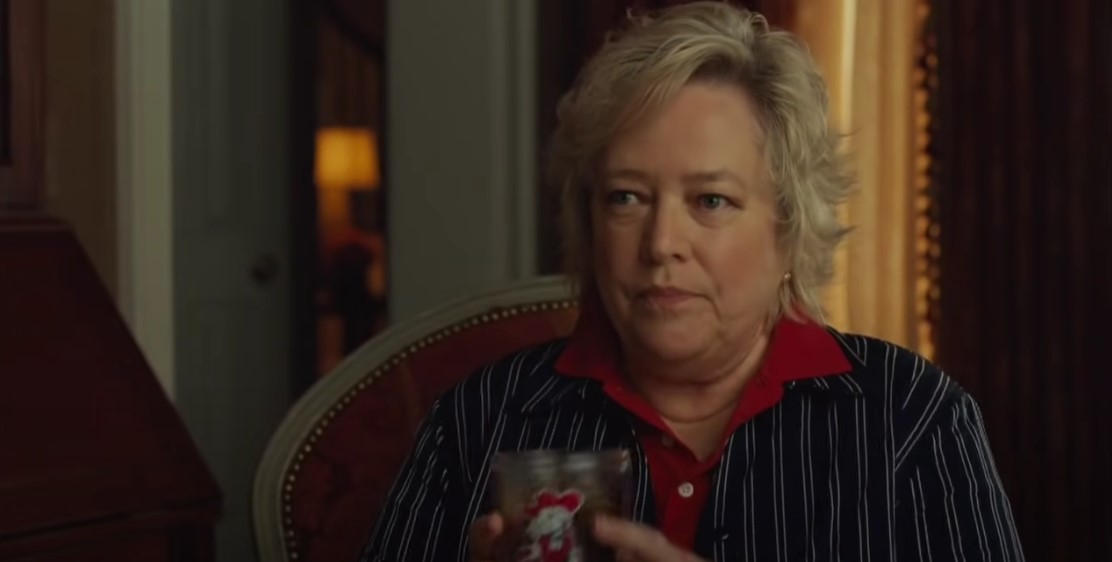 Sue put Michael through a grueling routine to get his grades up. And they were successful. He was getting As and Bs in his senior year, but that wasn’t enough to make up for his poor performance. Eventually, Sean Tuohy found a solution to their problem in the internet courses from Brigham Young University.

Read More: Is The Blind Side Based on a True Story?