Is The Blind Side Based on a True Story? 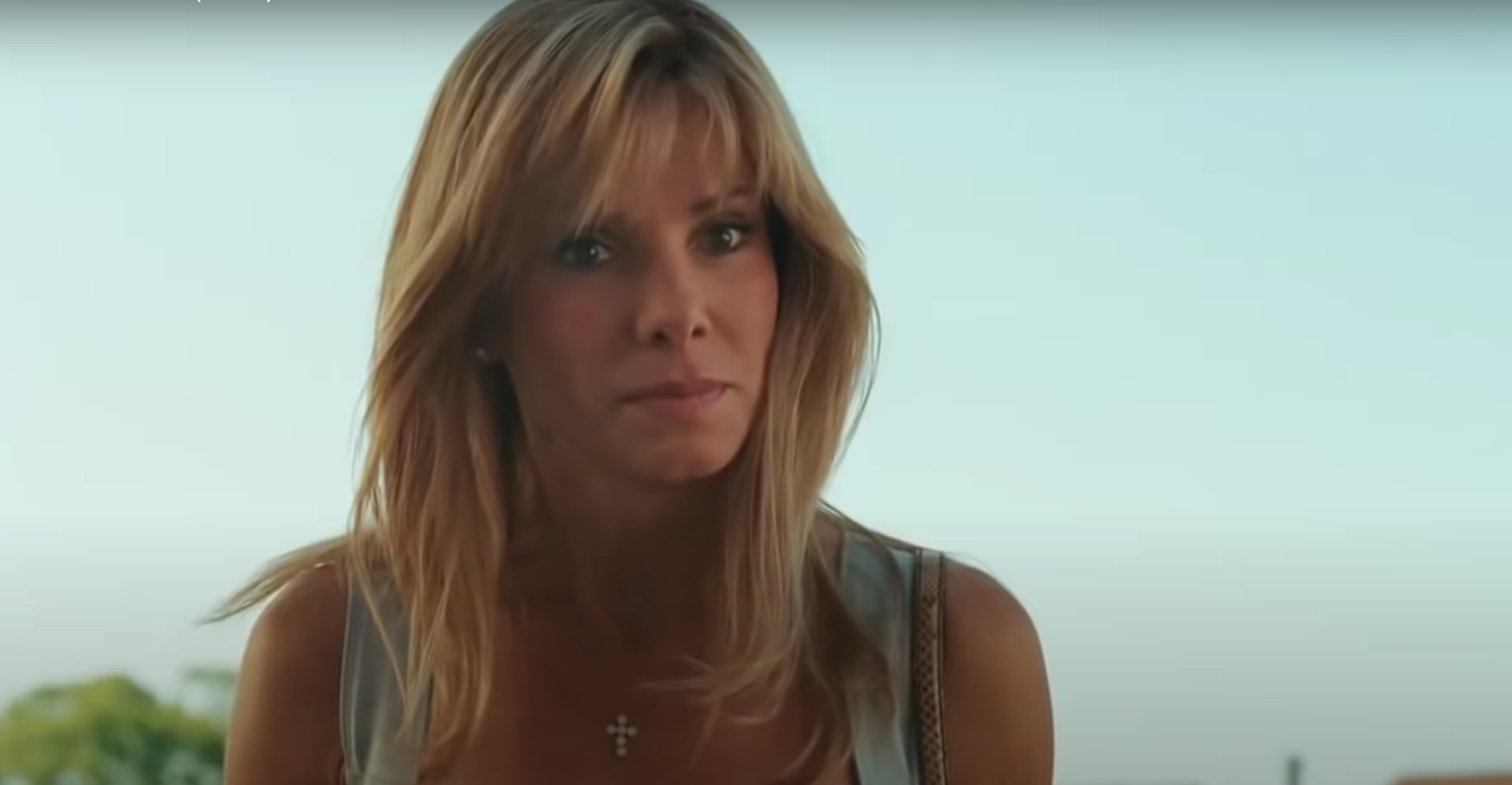 Directed by John Lee Hancock (‘The Alamo’), ‘The Blind Slide’ is a 2009 family sports drama film. Set in Tennessee, the story revolves around  Michael “Big Mike” Oher (Quinton Aaron), an African American youth struggling with severe poverty. His mother has addiction issues, and his father is not a part of his life. He has been sent to multiple foster homes, but he keeps running away and returning to his mother. Tony Hamilton, the father of one of his friends, helps him get into Wingate Christian School, but he struggles academically there, leading the teachers to believe he is not an ideal student for the school.

After Michael is thrown out of his friends’ home, he begins living in the school gym. One night, while returning to the gym, he draws the attention of Leigh Anne Tuohy (Sandra Bullock) and her family, and life subsequently changes for everyone involved. The Tuohys welcome Michael into their home and help him realize his true potential, while Michael strengthens their family unity. Michael goes on to achieve great things. He plays football, attends college, and gets drafted into the National Football League. If the film’s uplifting narrative has made you wonder whether it is inspired by actual events, this is what you need to know.

Is The Blind Side a True Story?

Yes, ‘The Blind Side is based on a true story. Hancock developed the film from a script he wrote himself, which, in turn, was adapted from ‘The Blind Side: Evolution of a Game,’ a 2006 non-fiction book by Michael Lewis. Michael, Leigh Anne, her husband Sean (Tim McGraw), their biological children Sean “S.J.” Tuohy Jr. (Jae Head), and Collins (Lily Collins) are all real people. However, the film took certain liberties during the adaptation process, which garnered the project some criticism, including from Oher.

Bullock was initially reluctant to accept her role in the film because she felt that she wouldn’t be able to portray a devout Christian like Leigh Anne convincingly. But that opinion changed after she met Mrs. Tuohy. She even agreed to a pay cut in exchange for a percentage of the profits. ‘The Blind Side’ went on to become a massive hit, earning $309.2 million at the box office against its $29 million budget and garnered Bullock the Academy Award for Best Actress.

In American and Canadian football, the term “blindside” refers to the area a player (generally quarterbacks) can’t see. This playing position is known as tackle. Michael Oher of both the film and real-life plays as an offensive tackle. His main job is to protect the quarterback and whoever else has the ball. Lewis’ original book is not exclusively about Oher. Linebacker Lawrence Taylor is the other subject of the source material.

Although Taylor doesn’t appear in the film, he is mentioned in it multiple times. Some parts of ‘The Blind Side’ are true, while others are fictional. The real Michael Oher’s biological mother used to be an addict as shown in the film, and his biological father was indeed murdered. Moreover, as the film depicts, Michael’s family was indeed big — he had 12 siblings. Tony Hamilton, the friend’s father who helps Michael get into Wingate Christian School, is based on Tony Henderson, who oversaw an athletic program for the youths of his neighborhood at the time of the film’s release. Wingate Christian is a fictional school.

In real life, Michael attended Briarcrest Christian School. Due to the concerns over the script’s artistic license, the school administrators requested the producers not to use the name of their institution. At Briarcrest, Michael played under football coach Hugh Freeze. In the film, Burt Cotton is based on him. He indeed helped Michael get into Briarcrest and went on to play a significant role in the younger man’s development as a football player.

As the film shows, Sean and Leah Anne ultimately adopted Michael. They first learned about him from their daughter, Collins. However, it was reportedly Sean — and not Leah Anne — who first reached out to Michael. The Tuohys really hired private tutor Miss Sue (Kathy Bates) to help Michael improve his grades. The film correctly depicts that Michael attended the University of Mississippi or Ole Miss, the alma mater of Leah Anne and Sean, and was later drafted by the Baltimore Ravens in the first round of the 2009 NFL Draft. The NCAA investigation depicted in the film also happened in real life.

The Tuohys are an affluent white family. Since the film’s release, it has been criticized for what its detractors refer to as spreading the “white savior” narrative. Michael also criticized the movie for the depiction of his intelligence and portraying that he didn’t know much about football before coming to live with the Tuohys. He gave his own side of the story in his 2011 autobiography ‘I Beat the Odds: From Homelessness to The Blind Side and Beyond.’ So, while ‘The Blind Side’ has some glaring discrepancies, it is ultimately based on a true story.