Are The Ultimatum’s Randall and Madlyn Still Dating?

‘The Ultimatum: Marry or Move On‘ brings together six committed couples who are yet to be engaged. Each pair has a partner who gives their significant others an ultimatum to marry or separate within eight weeks. However, during the eight weeks, each participant is allowed to choose a potential partner from any of the other couples in order to get a taste of a different life.

In season 1, while Shanique Imari gave her boyfriend Randall Griffin an ultimatum, he decided to pair up with Colby Kissinger’s girlfriend, Madlyn Ballatori. Interestingly, Randall and Madlyn showed a lot of promise and warmed up to each other pretty soon. With the first season coming to an end, we decided to jump in and find out if they are still dating.

Randall and Madlyn’s The Ultimatum: Marry or Move On Journey

Although Randall and his girlfriend, Shanique, had been together for over a year, he delayed getting engaged, claiming that they first needed to be more financially stable. However, Shanique was quite exasperated and issued an ultimatum asking Randall to make up his mind. On the other hand, Madlyn’s boyfriend Colby proposed to her, but she was unsure about choosing him as a life partner. Madlyn mentioned that she did not believe in the concept of a single partner for life and wanted to see what choices she had before settling down once and for all. This made Colby issue her an ultimatum, and they found themselves taking part in the eight-week-long experiment. 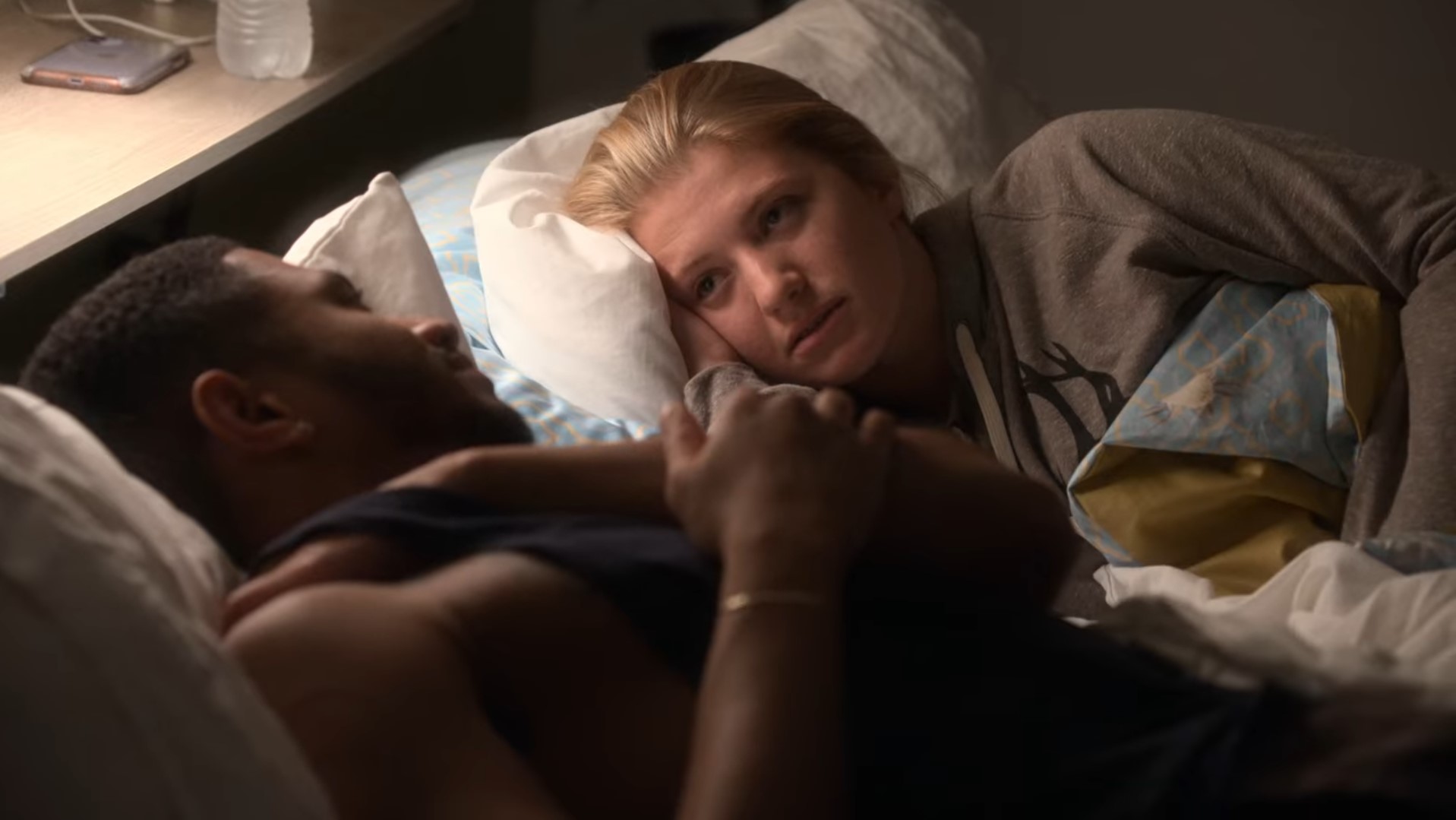 Madlyn and Randall seemed to connect during their first meeting and appeared quite comfortable with each other. Soon Randall realized that his relationship with Shanique was quite suffocating, whereas Madlyn gave him enough space to express himself. Similarly, Madlyn found herself getting physically and mentally attracted to Randall as she connected with him on a deeper level. Although the couple’s chemistry and understanding were indeed outstanding, Madlyn truly understood Randall’s worth when he charmed her family.

Madlyn’s family began asking her to dump Colby in favor of Randall, and Madlyn, too, began harboring similar thoughts. But not all was well between the two, as Randall treated Madlyn more like an equal, whereas Colby treated her like a queen. This made her feel like something was missing in her connection with Randall, which seemingly kept them from forming a perfect relationship. On the flip side, Colby often blamed Madlyn for his own mistakes, which seemed to be a huge red flag. So, where do things stand as far as Randall and Madlyn are concerned?

As the show’s first season rolled on, Madlyn found it even more difficult to choose between Randall and Colby. The decision had her in a complete dilemma, and no matter what she did, she kept coming up with new lists of pros and cons for both men. When Madlyn finally returned to Colby after spending a few weeks with Randall, she realized that what she had with her boyfriend was special.

Colby gave Madlyn much more attention and put her on a pedestal – which she liked. However, they had frequent altercations, and Colby seemed to continue playing the blame game. Thus, once the end of the experiment drew close, we witnessed Madlyn choosing Randall over Colby.

Randall and Madlyn are quite private about their personal lives, yet, recent developments hint that they are on friendly terms at least. They follow each other on social media and occasionally like each other’s pictures. Although the pair’s minimal interaction on social media raised doubts about whether or not they are together, the bond that they shared on the show was nothing short of remarkable. Therefore, we believe that such a bond takes time to die out. So, by the looks of it, Randall and Madlyn might still be dating each other at present.

Read More: Are April and Colby From The Ultimatum: Marry or Move On Dating?