Are TJ Ott and Merm From Wicked Tuna Still Together? 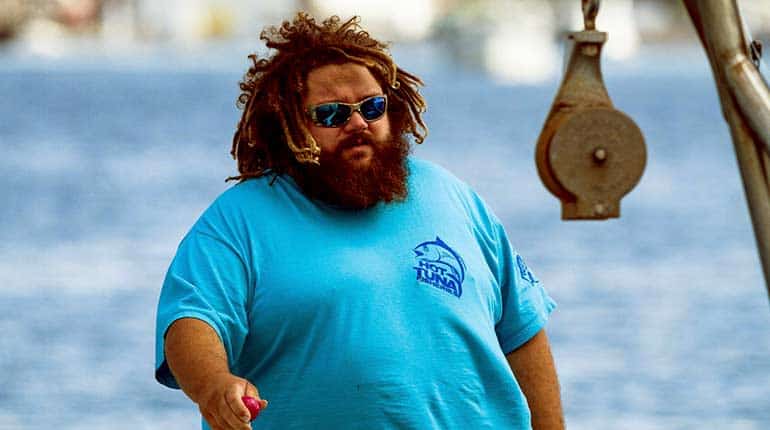 ‘Wicked Tuna’ is an impressive reality series based on commercial tuna fishermen. Since its inception on April 1, 2012, the show has been binge-watched by fans for its informative content and interesting cast members. After its massive success, Nat Geo dropped a spin-off series titled ‘Wicked Tuna: Outer Banks’ in 2014. The show’s pivotal focus has remained to showcase the captains’ professional lives dedicated to catching the lucrative Atlantic bluefin tuna off the North Carolina coast.

However, while performing the challenging task, the cast members also happen to strike up a love connection with their fellow competitors. This particularly holds true for TJ Ott and Merm, who discreetly dated on the show, and ever since, the viewers have wished to know whether the two are still together or have parted ways?

Fans of ‘Wicked Tuna’ did not get to see the beginning of TJ Ott and Marissa “Merm” McLaughlin’s heart-melting equation. The former captains the Hot Tuna while the latter works with her brother, Tyler McLaughlin, on Team Pinwheel. The two did not let the professional rivalry get in the way of them forming a meaningful relationship. TJ and Merm secretively carried on dating throughout season 7 of ‘Wicked Tuna: Outer Banks,’ which premiered on June 28, 2020. 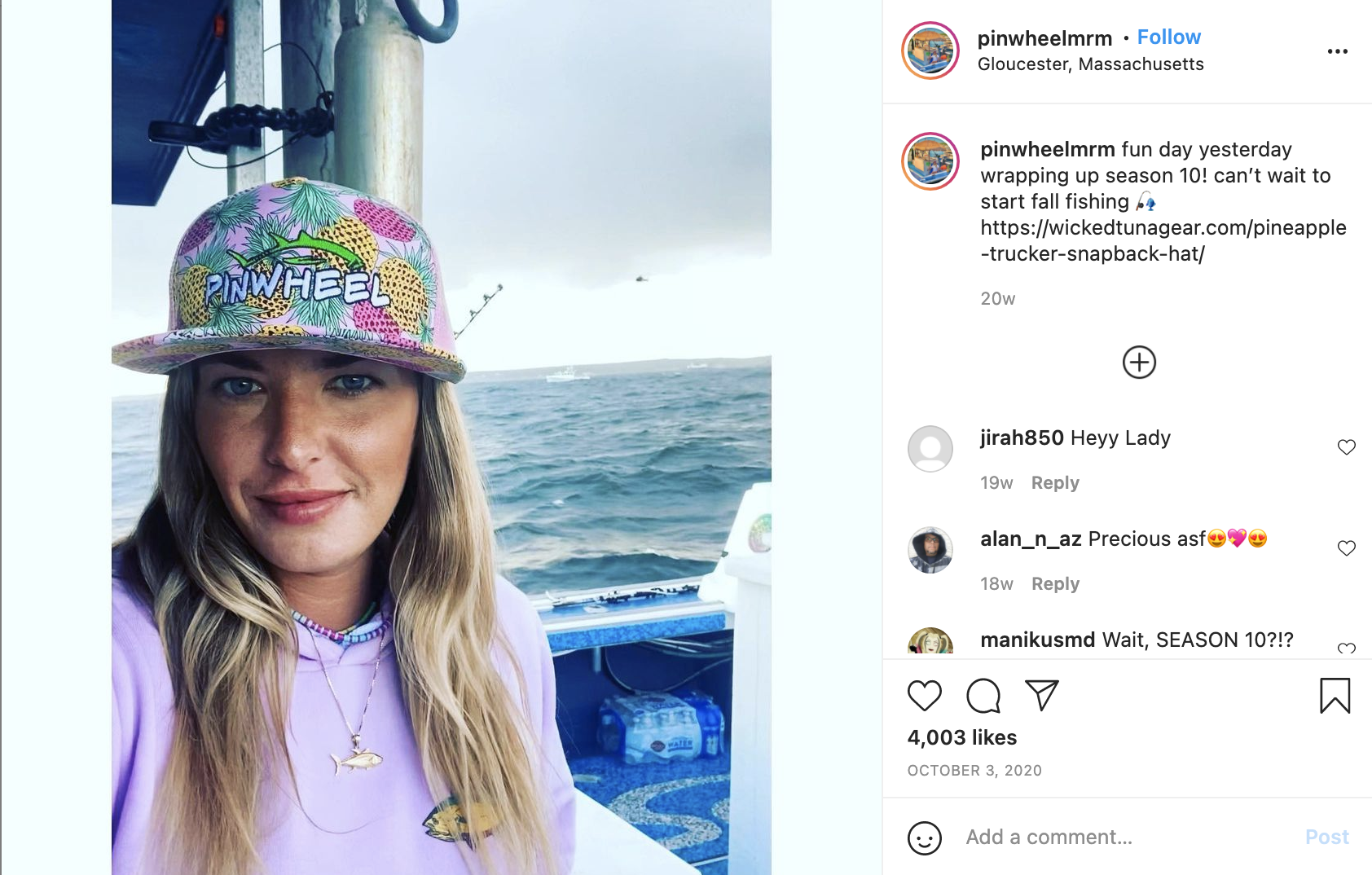 TJ has been a part of the show for a long time but never even once mentioned anything about his dating life in all these years. It came as a pleasant surprise to his fans when, while introducing his new dog, he casually slipped in the fact that he adopted it with his girlfriend, Merm. When TJ heard that Merm had missed two fish, Hot Tuna’s captain adorably prepared her a scrumptious breakfast. She instantly felt better after witnessing his thoughtful gesture, which even included her favorite sandwich, just the way she liked it.

Later, TJ expressed his relief on catching a good fish and added that the profit would help him take Merm on a fancy dinner and even gift her something special. Ever since the last episode of the season aired on October 18, 2020, TJ and Merm’s dedicated fanbase has been wishing to be updated about their current status!

Are TJ Ott and Merm Still Together?

The last time the viewers saw TJ Ott endearingly cheering his beau from his own boat, she was gearing up for her big catch of the day. He naturally felt immense pride at seeing her passionately get at the tuna but seemed even more cheerful after she bagged the fish. However, TJ was visibly trying to keep his happiness in check after his teammates pulled his leg by saying that his entire focus seemed to be on his girlfriend instead of her fish, to which he gushily replied, “I see enough of her.” However, the catch turned out to be a small one, and the Pinwheel hardly earned $1,000 on their payday from the 183-pound fish.

Since making millions surge with hope and elation, TJ Ott and Merm have both gone back to being tight-lipped about their personal lives right after the filming wrapped up. As they share the trait of not being active users of their respective social media accounts despite being television personalities, there is no way to know for sure whether the couple is still together or not. Their common attributes make the chances of them maintaining a smooth relationship seem to be much higher. In the absence of an official announcement, we would gladly assume that TJ Ott and Merm are still an item!