Are Tyler and Nicole From Are You the One Season 6 Still Together? 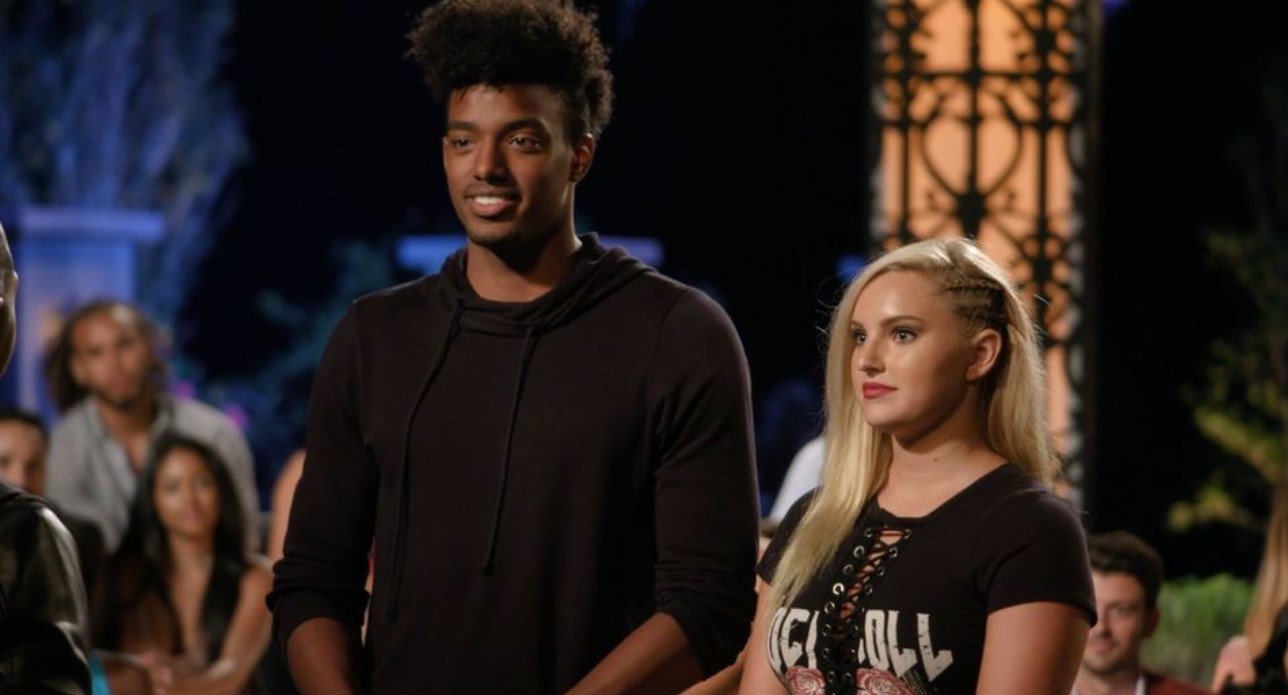 MTV’s ‘Are You The One’ is an interesting TV show that brings together a group of singles and divides them up into perfect pairs using a relationship algorithm. While the perfect matches are kept hidden, the singles are allowed to mix freely with each other and couple up as they see fit. However, at the end of each week, the group is asked to send one pair to the truth booth, where they learn if they are a perfect match. Besides, the actual catch in the competition lies here, as each wrong guess will lead to money getting deducted from the total prize pool.

Season 6 of ‘Are You The One’ was quite bizarre as the group did not get a correct prediction in the first eight weeks. Finally, in week 9, Tyler Colon and Nicole Spiller visited the truth booth and were surprised to find out that they were a perfect match. Still, as season 6 is behind us, fans are intrigued to know if Tyler and Nicole dated after the cameras stopped rolling. Let’s find out, shall we?

Tyler and Nicole’s Are You The One Journey

Although the algorithm chose Tyler and Nicole as each other’s perfect matches, they did not seem interested in building a connection from the very beginning. Interestingly, they did have a conversation early in the season but decided that they were not meant for each other. Later, both Tyler and Nicole indicated that neither their personalities nor wavelengths seemed to match; thus, they refrained from pursuing a relationship.

On the flipside, Nicole and Dimitri Valentin felt an instant spark during their very first meeting and were quick to take to each other. Unfortunately, their journey together was far from smooth, and the couple had to face numerous obstacles on their way. Yet, Nicole and Dimitri’s affection for each other persevered, and the pair never lost sight of their destination. They stuck to each other and even visited the truth booth at the end of week 4, only to learn that they weren’t a perfect match. Still, the revelation did not affect the relationship in the least, and they kept believing that they were each other’s soulmates.

However, Tyler had a very different journey as he was unable to build a connection with any of his co-stars. Tyler claimed he was on the show to find love but insisted he did not find anyone he wanted to pursue romantically. Still, once he visited the truth booth with Nicole at the end of week 9, they were surprised to learn they were a perfect match. Nevertheless, Nicole felt that she still had feelings for Dimitri, and Tyler did not want to start a forced relationship based on an algorithm. Thus, they took a mutual decision not to date each other and went their separate ways.

Are Tyler Colon and Nicole Spiller Still Together?

As Tyler and Nicole never connected during their time on ‘Are You The One’ season 6, they decided not to pursue a relationship. Once filming wrapped up, both Tyler and Nicole settled back into their everyday lives and began leading independent lives. Unfortunately, Nicole and Dimitri’s relationship also fizzled out. Although the latter tried to win the former back before the season 6 reunion, they ultimately decided not to get back together.

At present, Tyler has embraced privacy and has an extremely limited presence on social media. He prefers to stay below the radar, and we would like to respect his privacy. On the other hand, Nicole currently works as a social media influencer and is also involved with the lifestyle brand, Shopsplit. Besides, she is in a happy relationship with Kevin Feltz, and we hope the couple remains happy in the years to come.

Read More: Are You The One Season 6 Cast: Where Are They Now? Who Are Still Together?