Are Vado and Tahiry From Marriage Boot Camp Still Together? 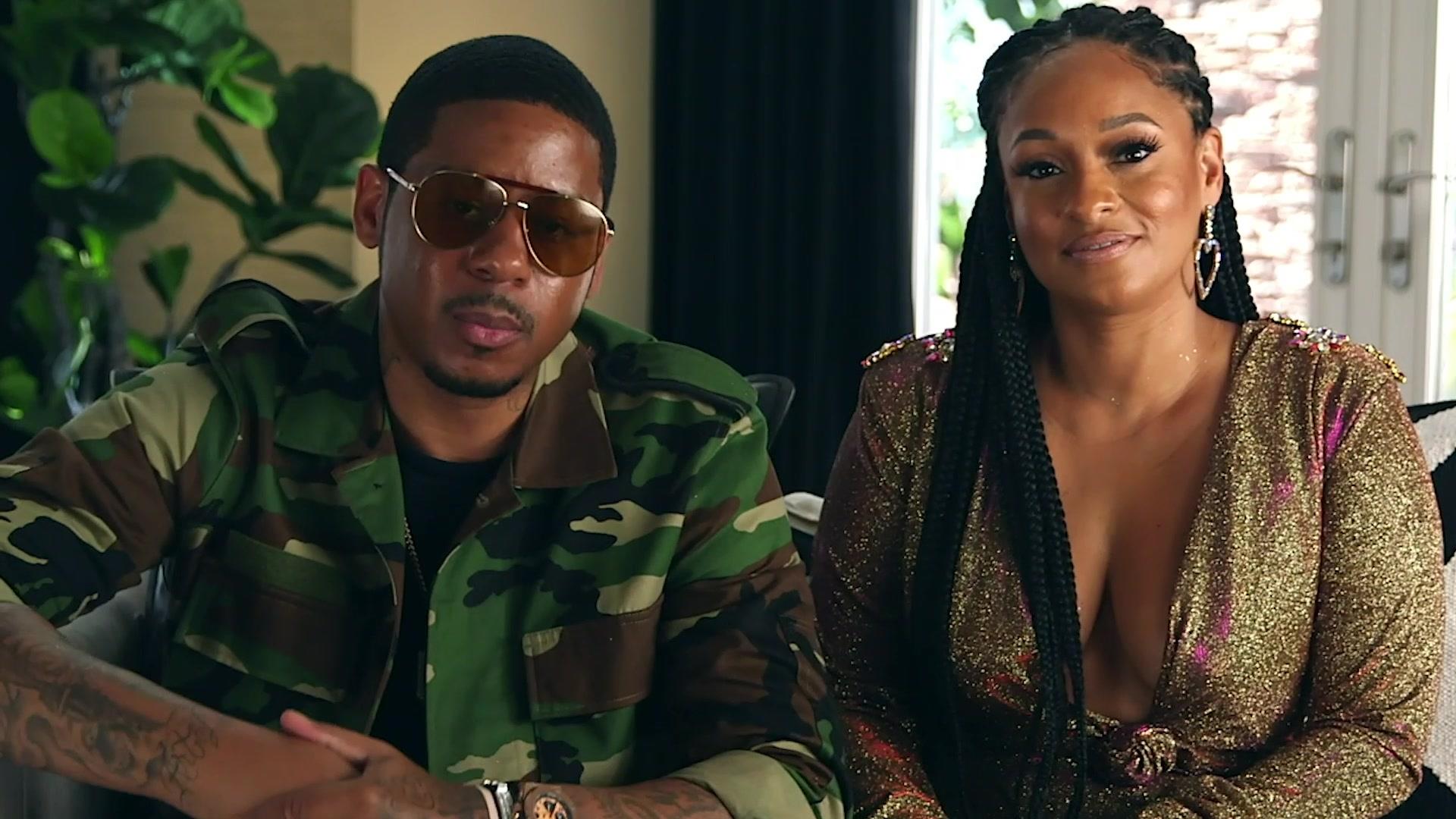 WeTV’s ‘Marriage Boot Camp’, since its inception in 2013, has had numerous couples on the show try and hash things out in a sour relationship or end it and move on. The show’s whole concept is that couples with relationship problems come and live together in a house and during the season, the show’s marriage counseling experts engage them in a series of exercises meant to help them either mend things or end things. At the end of every season, each couple has to decide whether they want to continue in that relationship or break up. One of the Hip Hop couples who feature in the show is reality TV star Tahiry Jose and her rapper beau Vado. 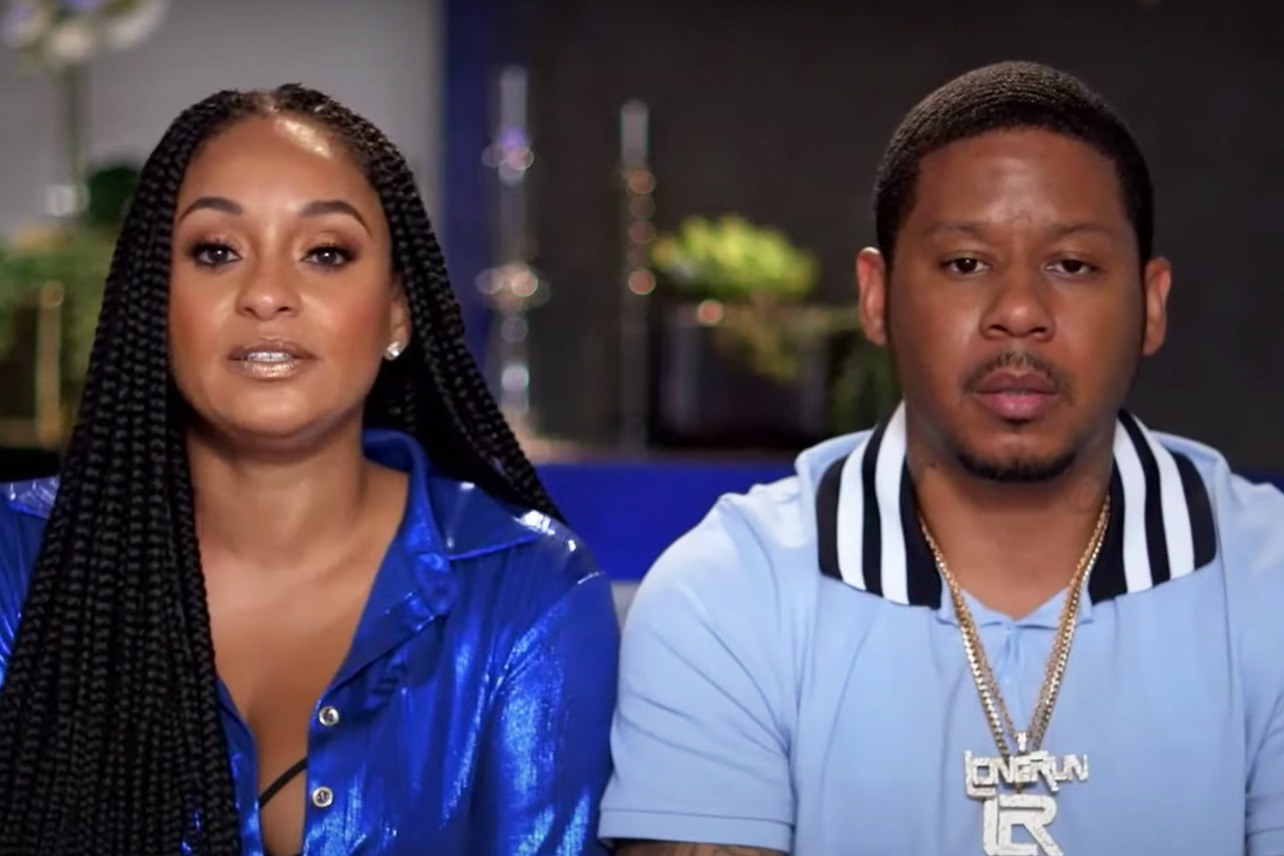 Before getting featured as one of the five couples on ‘Marriage Boot Camp: Hip Hop Edition’, fans had no idea Vado (age 35) and Tahiry (age 40) were even together. They were both on the ever-popular VH1 show ‘Love & Hip Hop: New York’. Apparently, their relationship is fairly new, even though they have known each other since forever. But issues are already cropping up and the couple is already experiencing discord in their relationship. Hence the decision to participate in ‘Marriage Boot Camp’.

On the show, they’ve confessed that they have known each other for years, having kind of grown up together in Harlem, New York. Vado and Tahiry said they were always close as friends and eventually, after fifteen or so years of being friends, they embarked on a casual relationship – a “friends with benefits” kind of situation.

As a couple, however, they’re finding it increasingly difficult to communicate effectively and are facing significant relationship problems. And so they decided to try out ‘Marriage Boot Camp’ to see whether their love is salvageable or not.

All has not been smooth-sailing for Vado and Tahiry in the Marriage Boot Camp house. During one of the exercises in which each contestant had to wear a zap bracelet and their partner could zap them if they said or did something hurtful, Tahiry got so annoyed at Vado that she threw two green apples straight in his face. Because Vado had been zapping her a lot for yelling the whole day, she also threw down her bracelet effectively opting out of the exercise.

Later that day, in the group discussion with the other couples, Tahiry said that Vado was a bad influence on her. This caused Vado to snap and lose it and he started choking Tahiry. The host Dr. Ish scrambled to put a stop to this horrible display of anger and took Vado to his office, separating the two.

But Are Vado and Tahiry Still Together?

Dr. Ish and the show’s producers decided that it would not be prudent to keep Vado in the house if there’s any risk of him getting triggered and flying into a rage again. Dr. Ish told Vado that he is not being kicked off the program but will be sent to a hotel. As Vado left for a hotel, Tahiry also agreed to continue with the program, although she was visibly shaken by his actions. As of now, there has been no word on whether or not the couple is broken up or still together. Fans will have to keep watching to know the fate of this couple.