Are Wes Walton and Malia White From Below Deck Med Still Together? 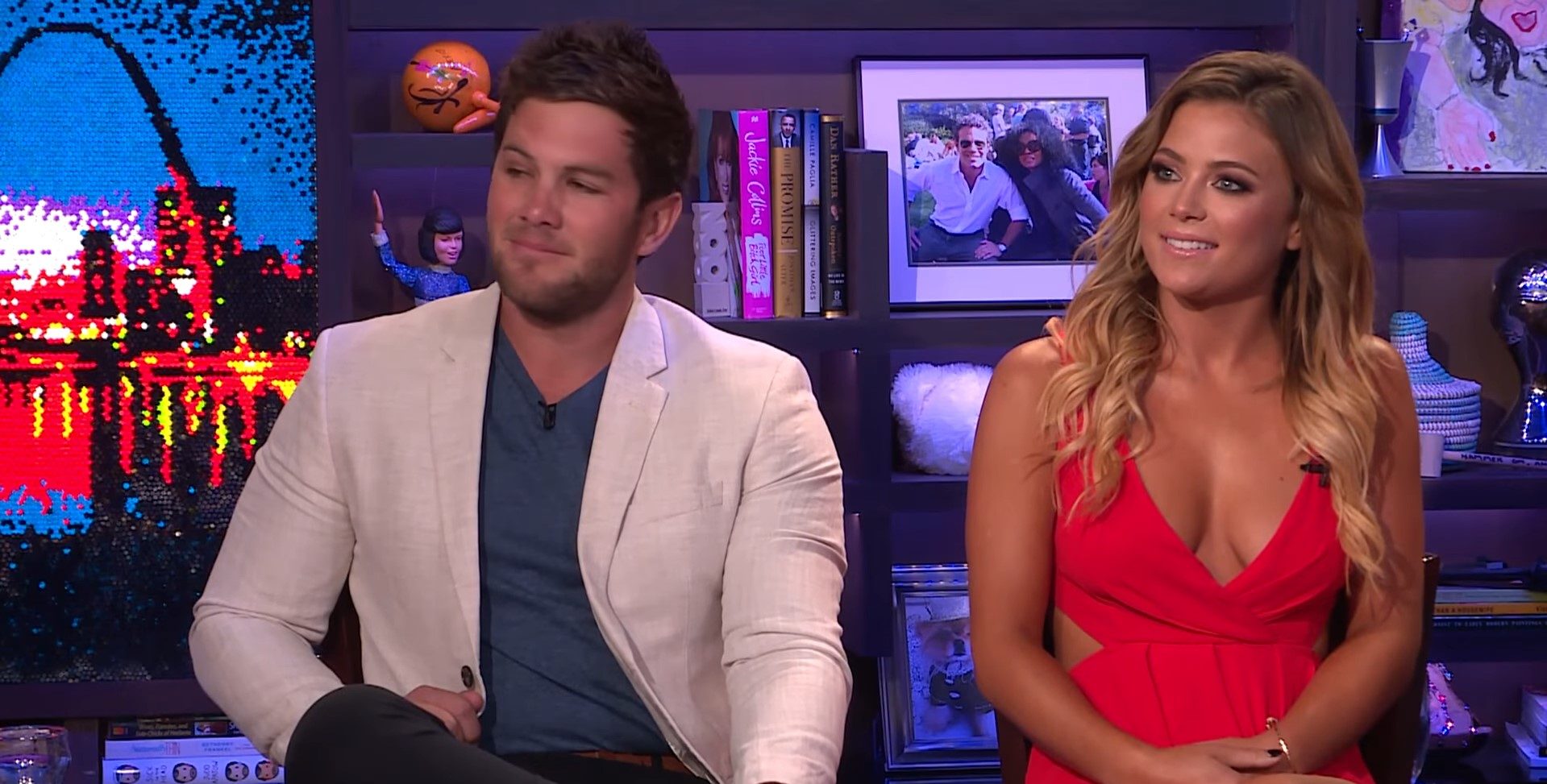 However, the pair was able to work out their differences and finally ended up together during their time on the yacht. With cameras now turned away from the crew, fans are eager to know if Wes and Malia’s connection stood the test of time. Well, we come bearing answers!

Wes Walton, a bosun, met deckhand (later lead deckhand) Malia White while working on the luxury yacht in season 2 of the show. The two soon took to each other and struck up a close friendship that evolved into something special. Wes and Malia loved spending most of their free time together and even had undeniable chemistry, making them fan favorites. Wes and Malia were extremely comfortable with each other, which led to speculations of a future relationship.

However, soon enough, the pair found themselves embroiled in a love triangle that also involved chef Adam Glick. It was later revealed that Malia was involved with Adam before her time on the show. Naturally, Adam showed interest in the deckhand and competed with Wes for her affection in the show’s sophomore run. Initially, Malia was confused between the two men vying for her heart and did not know whom to choose. She kept a close friendship with both but refused to let it get any further. On the other hand, neither Wes nor Adam gave up as they kept trying to win Malia over.

When Wes found out that Malia was previously involved with Adam, he felt uncomfortable in his position in the triangle. However, Malia and Adam had an altercation while on the show, which ultimately made the deckhand realize that she wanted to be with Wes. Thus, Malia and Wes worked out their differences and got together, much to the joy of the fans. Their commitment and dedication earned them much praise, and the couple even decided to stay together after the show ended. So, does that mean that all is well with the lovebirds?

Are Wes and Malia Still Together?

After dating for a while, Wes and Malia decided to go their separate ways and are not together anymore. Following the end of season 2, they had kept their relationship alive and even took a step further as they met each other’s families. Furthermore, when filming the reunion episode for season 2, the couple confirmed that they were together. Sadly, they broke up after that, and Malia eventually found her way to Tom Checketts. Malia and Wes broke up on amicable terms, and the two remained friends even after Malia got together with Tom.

Malia mentioned how she valued their friendship, and the two keep each other updated about their travels around the world. Malia and Tom seemed quite happy and were going strong when they featured in season 5 of the show. However, cracks soon appeared in their relationship as well, and in September 2020, Malia confirmed that she had broken up with Tom Checketts. Recently, it came to light that Malia is dating her costar from season 6, Jake Baker. Thus, it seems like she is off on a new romantic adventure with the handsome engineer.

On the other hand, Wes seems to be quite private regarding his dating life and has not revealed anything yet. He currently appears to be single and is reaching new heights in his yachting career. Ever since his break up with Malia, Wes has been traveling the world and shares breath-taking moments from his journeys on Instagram. We wish both Wes and Malia the very best for their respective futures and hope they remain happy with whatever they choose to do.

Read More: Where Was Below Deck Mediterranean Season 5 Filmed?