Are Malia and Tom From Below Deck Mediterranean Still Together? 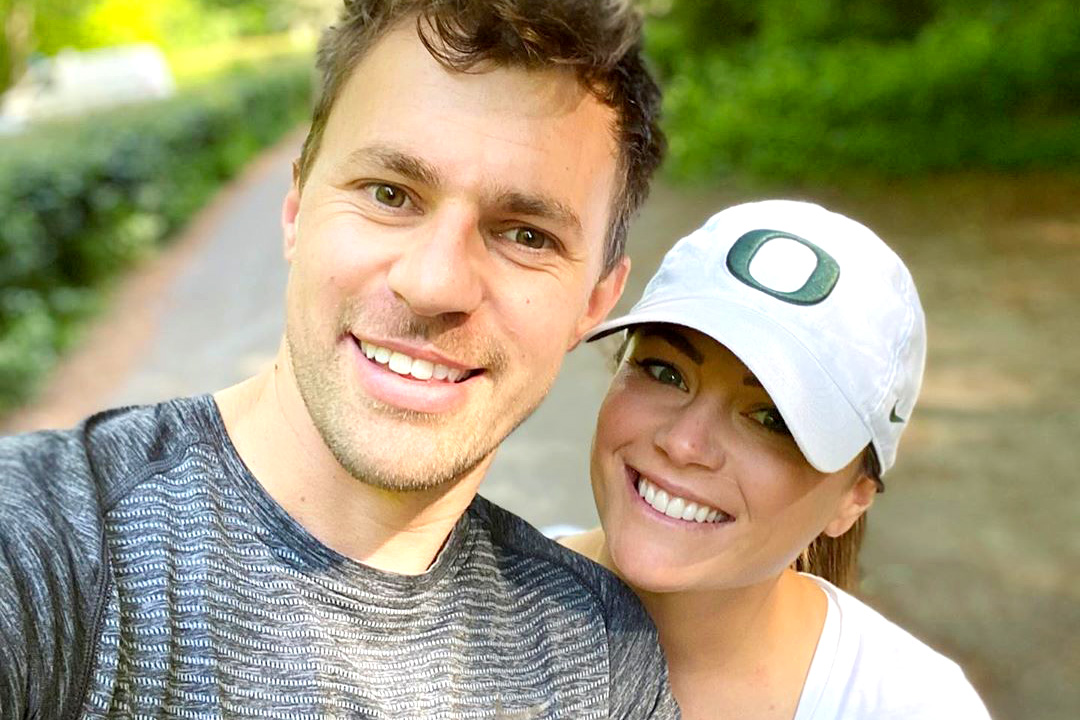 ‘Below Deck Mediterranean’ became an instant hit after its inception in 2016 for its honest depiction of the crew members’ hard work, management, and cooperation that goes into smoothly running a superyacht. But the popular reality television drama series is a fan-favorite for its many showmances and the sizzling chemistry that fans get to witness. One such couple that caught everyone’s attention on season 5 is Malia White, returning to the show after its second edition, and Tom Checketts, a newbie.

Malia has previously been a consistent source of drama on the yacht for her entanglement in a love triangle with chef Adam Glick and bosun Wesley Walton. But she made a comeback with an established career and a committed relationship. After the season’s conclusion, the viewers have been wondering whether the two are still together or not?

Malia White and Tom Checketts belong from the yachting industry and met each other while working on the same boat. According to a post shared by Malia, the two crossed paths in October 2018, and their pictures together hint at the possibility that they began dating by March 2019. They traveled the world together, vacationing at exotic places like France and Fiji but remained in a long-distance setup.

Adorably labeling him as her “favorite person,” Malia explained to a follower on one of her now-deleted posts, “But in yachting, we hardly date people outside of the industry as our lifestyle is a pretty difficult one to have a normal life/relationship because we are always at sea. My bf and I happen to work on a yacht as a ‘team’ which is very common.” Tom, the self-claimed adventurer, sailor, and traveler, replaced Hindrigo “Kiko” Lorran as the chef and became a significant part of The Wellington Crew.

Unfortunately, Malia regretted her decision to bring him to ‘Below Deck Mediterranean’ shortly after. As per her prior experience, her instinct went against making her personal life public, which could even sabotage her “serious” relationship. While Tom had initially expressed excitement at getting to spend more time with his then-girlfriend, he too, began to see the practical problems which had never come to their notice before. Malia was always anxious about the sundry “attractions” present around. So did their worst fears materialize, or did the two surpass all obstacles?

Are Malia and Tom Still Together?

It might not come as a shock to those who have been following their story since the beginning that Malia White and Tom Checketts are not an item anymore. For the most part, the reality TV star has remained tight-lipped about the details surrounding their split. With the amount of traveling that their yachting jobs require, living a life away from each other naturally had a detrimental effect on their equation. After Tom joined The Wellington Crew, the downsides of working in the industry became crystal clear to Malia. But most of her fans remember the Instagram story, which contained a cryptic post she shared about cheating. 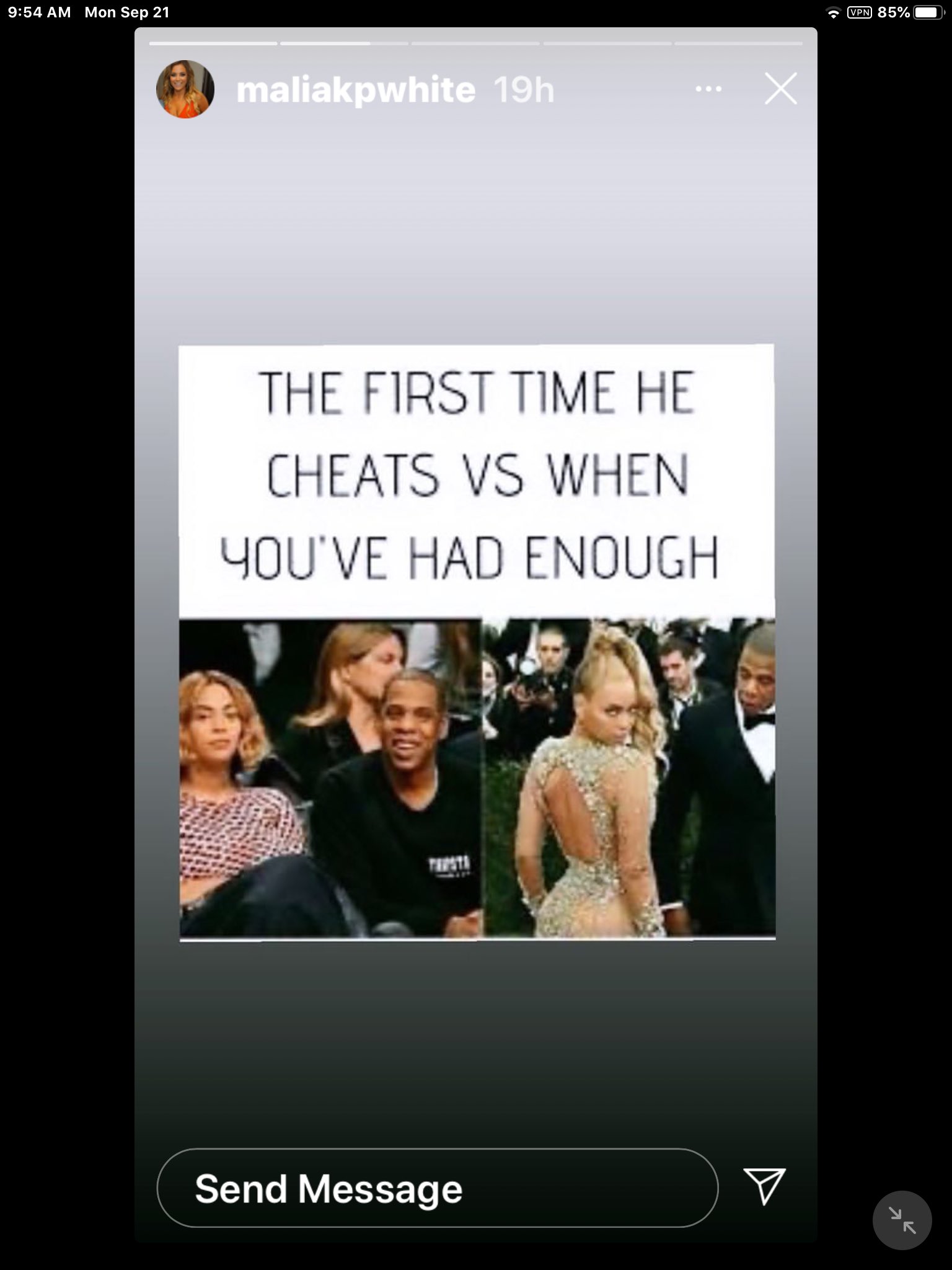 While the picture spoke volumes about the reason for their almost two-year-long relationship’s abrupt end, Malia wiping his face off her social media accounts left no doubt about their status. Despite apparently being smitten in love during the show’s filming, she decided to call it quits and maintains that it was a mutual decision. During her appearance on ‘Watch What Happens Live with Andy Cohen,’ the reality star admitted, “Tom and I are done. I’m single… very much single.” Even after the host tried to shell out the real reason behind it, Malia kept it perfectly concealed. 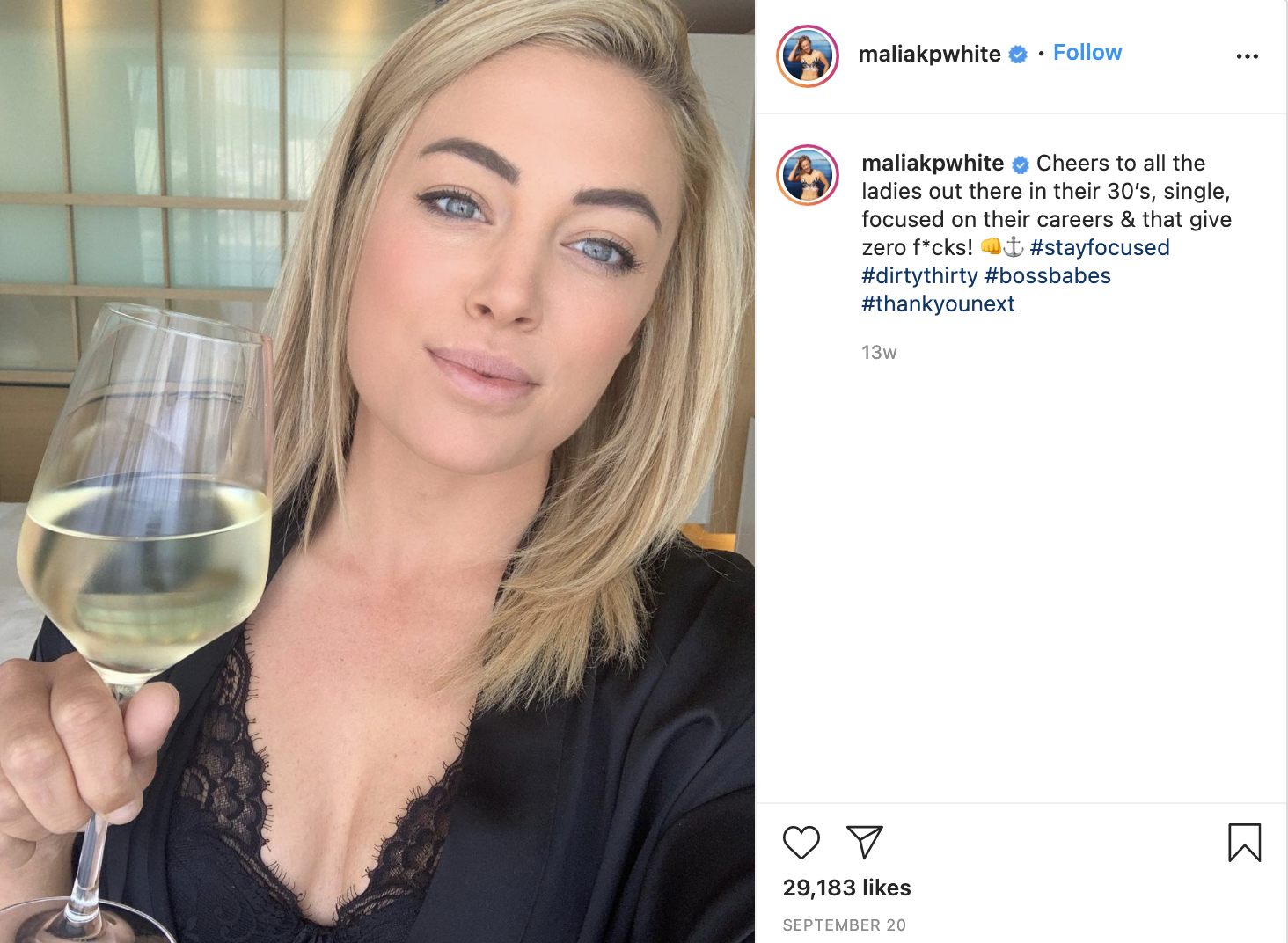