How Did Arlena Twigg Die? 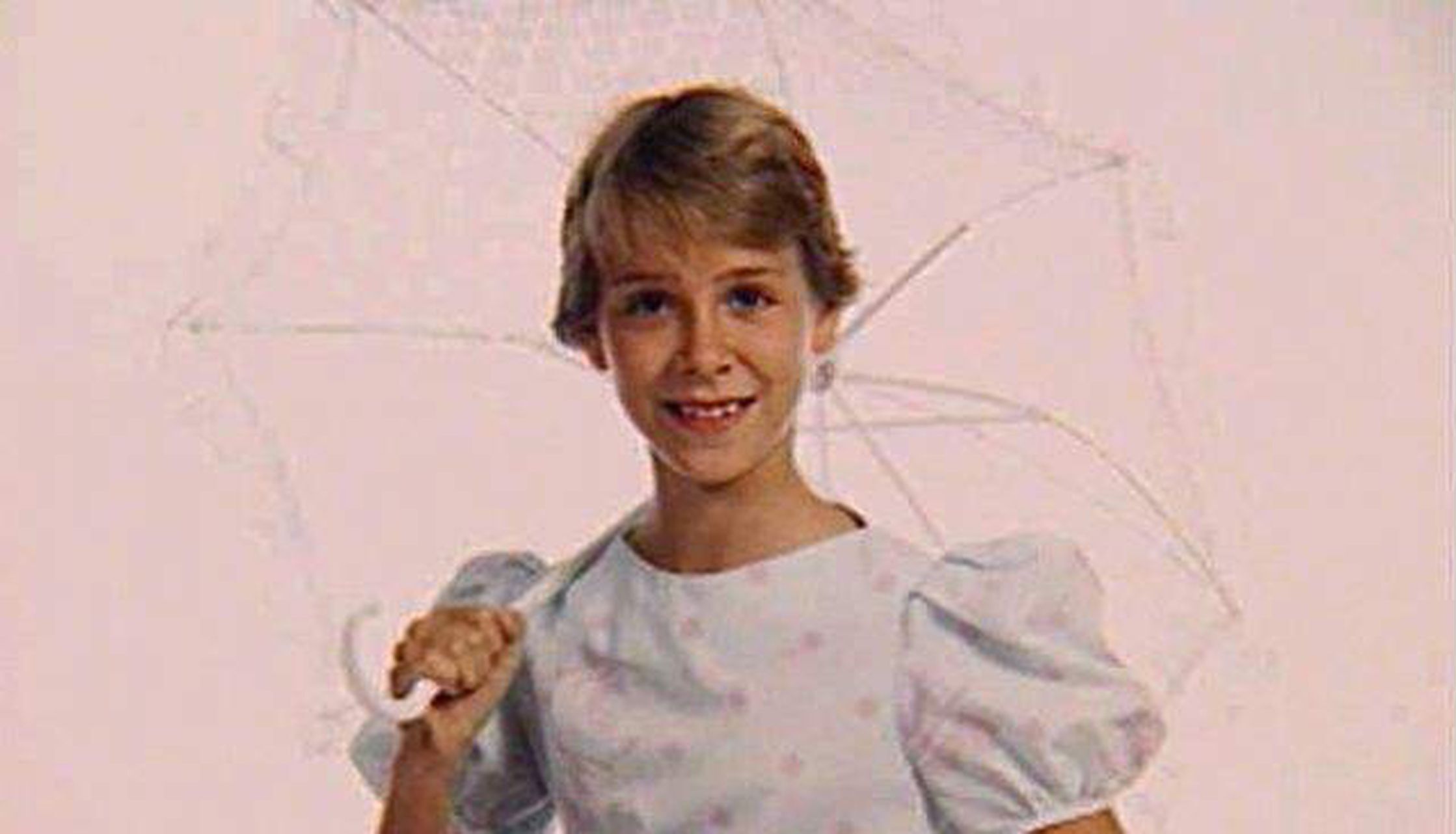 The story of two babies being switched at birth at a hospital in rural Wauchula, Florida, in 1978, first broke out in 1988, and it shook the nation. The lies, the deceit, and the pain that it caused still hurts the people it directly affected, even 4 decades later. Therefore, it was no surprise when ABC’s ’20/20′ decided to cover it and let us know every aspect of it from the people who experienced it first hand.

Kim Mays, who was born to Regina and Ernest Twigg, was given to Barbara and Robert Mays, and their biological daughter, was given to the Twigg’s, who raised her as Arlena. For nine years the girls grew up in their respective homes, Kim as an only child and Arlena with seven siblings. But, when Arlena passed away, the Twigg’s found out that their daughter wasn’t biologically theirs, and so, the whole thing unfolded.

How Did Arlena Twigg Die?

Arlena Beatrice Rose Twigg was born with a severe heart condition to first-time parents Barbara and Robert Mays on November 29, 1978. It was because of the condition that she was switched by the hospital staff with Kim and went home with the Twigg’s instead. This made her and the whole family believe that her birthday was actually December 2.

On 20/20, her sister, Gina Twigg, said that Arlena was a girly-girl. She liked to draw, she loved dolls, and she was always a very happy child. But because of her congenital heart defect, she couldn’t enjoy the life outside of home as much. “She couldn’t run with us. I remember bike riding as a kid, and she just was never with us during those activities. She just couldn’t.”

When her condition got severe, it was eventually decided that she needed open-heart surgery. Arlena was strong and survived the operation, but due to complications during recovery, she passed away soon after on August 23, 1988. She was just 9 years old. Regina Twiggs, the only mother Arlena had ever known said: “We still live with that pain. We still live with the loss… we still grieve to this very day.”

The family learned that Arlena might not be theirs just before the operation, as hospital tests showed that she had a different blood type than either of her parents. Genetic testing later confirmed the suspicions and that’s when the Twigg’s reached out to the hospital where she was born and found out about Kim.

Of course, they were all shocked, but that didn’t make Arlena any less theirs, or her passing any less painful. They still think of her as a part of the family, and Irisa Roylance, Twigg’s eldest child, even told 20/20 that the genetics of it all “didn’t matter” to her because Arlena was her sister, and she always would be. (Featured Image Credit: The Times)