Arlis Perry’s Murder: Did Stephen Crawford Kill Her? How Did He Die? 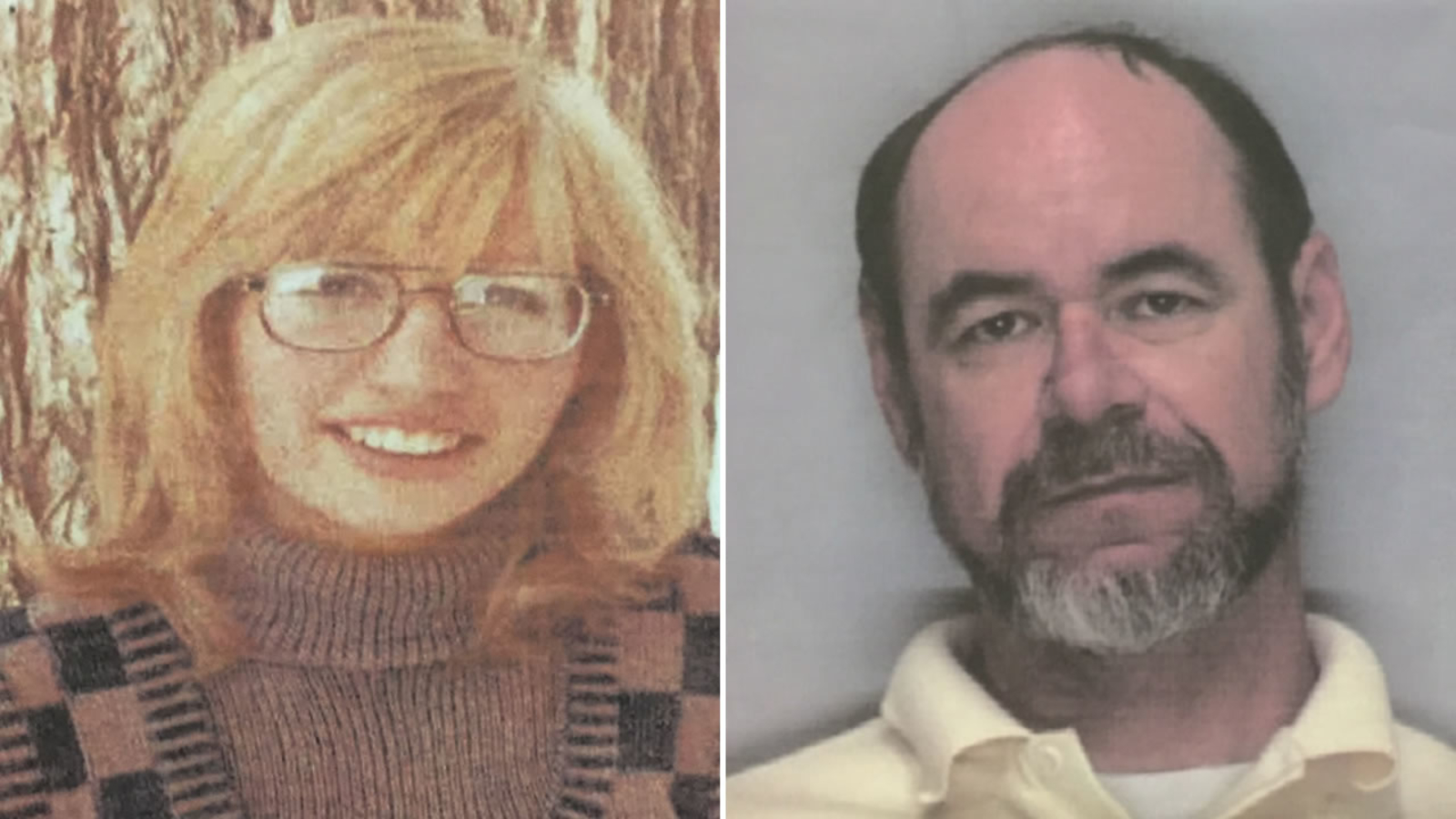 In October 1974, Stanford University, California, was rocked by the sadistic killing of young Arlis Perry. The recently married bride had gone to the university’s church to pray late one night, only to never come back out alive. The case remained unsolved for more than four decades before advancements in DNA analysis led to the killer’s identity. The case was of interest to Maury Terry, an investigative journalist. His work on the Son of Sam killings is explored in Netflix’s ‘The Sons of Sam: A Descent into Darkness.’ Curious to know what happened to Arlis and how her case was finally solved? We’ve got you covered!

How Did Arlis Perry Die?

Arlis Perry hailed from Bismarck, North Dakota, and was the youngest of three children in her family. She married Bruce Perry, her high school sweetheart, just two months before their move to Stanford, California. Bruce was a sophomore premedical student at the university, and Arlis had found a job as a receptionist at a law firm close by. She and her husband were both 19 years old at the time of the incident.

On the night of October 12, 1974, Arlis and Bruce were taking a walk on the campus when they had an argument, and Arlis decided to go to the church to pray. She had entered the church just before midnight. When she hadn’t returned even after 3 AM that night, a worried Bruce reported her missing. In a truly gruesome discovery, the security guard found her dead in the church at around 5:45 the next morning.

Arlis was found lying face-up on the floor in a spreadeagle position. She was nude from the waist down, and her right arm was pinned under her waist. She had been strangled and molested. A 3-foot candle had been inserted into her vagina, and another was forced in between her breasts. She was stabbed with an icepick in the back of her head. The police noted that there was no evidence of a struggle at the scene. The investigation into the case began, but it would only end 44 years later.

As part of the evidence, authorities collected semen and a palm print from the scene. But in the 1970s, DNA analysis was still not available, so the evidence was stored. The security guard, Stephen Crawford, had claimed that he had locked the church doors at about 11:45 PM that night and had come back to check at 2 AM again when the doors were still locked. He was considered a suspect, but there was nothing tying him to the crime at that point. However, he was not completely ruled out. There were no other leads that jumped out at the police, and the investigation came to a standstill.

In 1979, David Berkowitz, who was in jail after being convicted for the Son of Sam killings in New York City, sent a rather interesting book to the authorities in North Dakota called ‘The Anatomy of Witchcraft.’ There was a message inside which said, “Arlis Perry, hunted, stalked and slain, followed to California, Stanford Univ.” Maury Terry then speculated that Arlis was killed at the hands of a satanic cult who followed her from Bismarck to Stanford. David also sent a letter to the Stanford police in 1981 writing that he had information regarding the Arlis Perry case. The detectives flew down to question him, but David didn’t give them anything concrete.

The alleged connections to the cult would come undone in 2018. Using modern DNA technology, the cold case unit dealing with the case compared a new DNA sample from a piece of Arlis’ clothing which turned out to be a match to the security guard, Stephen Blake Crawford. He had been living in an apartment in San Jose, California, and according to the manager of the apartment, he had been getting by on social security or retirement. But Stephen did not live long enough to face trial.

How Did Stephen Crawford Die?

In June 2018, police went to Stephen’s house to serve a search warrant after DNA connected him to the crime. Upon knocking on his door, Stephen was seen with a handgun, and police backed off. He committed suicide by shooting himself in the head shortly after. Stephen had always been considered a suspect and had been interviewed by the police recently as well. At his place, the authorities found the sleeve of Maury Terry’s book ‘The Ultimate Evil’ and what they believed was a two-year-old suicide note written by Stephen after he was interviewed by a detective. The motive was still unclear, but nevertheless, he was linked to the crime almost 44 years later.