Where is David Berkowitz Now? 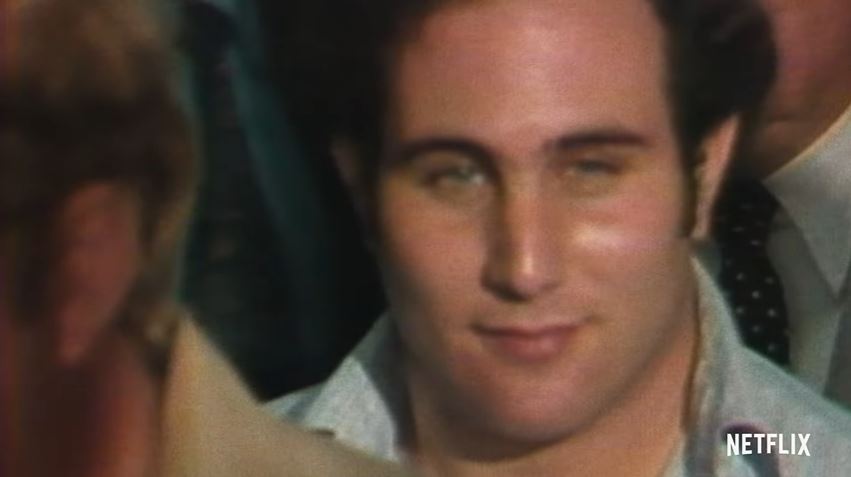 Helmed by Joshua Zeman, Netflix’s latest true-crime documentary series, ‘The Sons of Sam: A Descent Into Darkness,’ profiles the most infamous shooting spree to have transpired in New York City. From July 29, 1976, to July 31, 1977, 13 people were shot by a .44 caliber revolver. And as if the crimes in themselves weren’t heinous enough, the perpetrator then went on to mock the world by writing letters to the press and police promising further atrocities. Ultimately, though, after six murders, David Berkowitz was apprehended as the self-proclaimed “Son of Sam.” So, let’s find out where he is today, shall we?

Who is David Berkowitz?

Born on June 1, 1953, in Brooklyn, to Elizabeth “Betty” Broder and Joseph Klineman, David Berkowitz was named Richard David Falco. However, as Joseph was married to someone else, Betty gave their son for adoption within a few days. He was subsequently taken in by Pearl and Nathan Berkowitz from the Bronx. The couple, hardware store retailers of modest means, changed the toddler’s name and raised him as their only child. 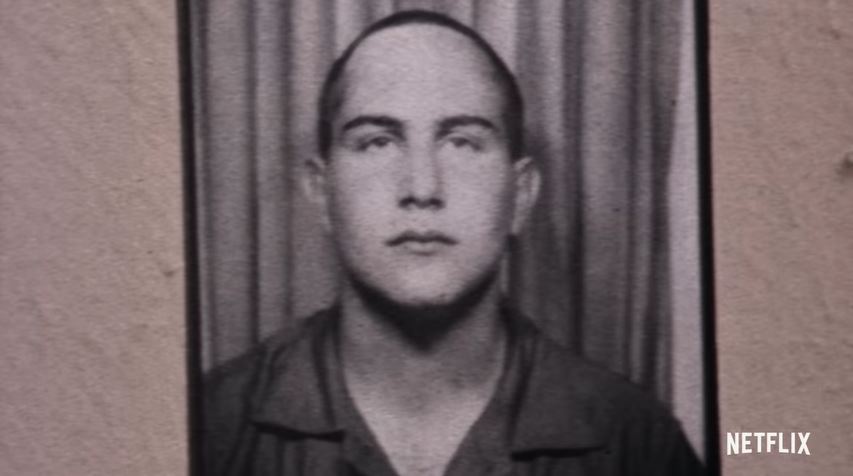 But David’s childhood was still somewhat troubled. He became fascinated by petty theft and arson soon after, and his misconduct led to at least one visit to a psychotherapist. With that said, though, David was reportedly quite intelligent, and his misbehavior never resulted in legal action. Things became worse when his adoptive mother passed away from cancer when he was 14 — not only because he was very close to her but also because he disliked his father’s second wife.

Thus, in 1971, at the age of 17, David joined the United States Army and served in Fort Knox, with an infantry division in South Korea, for three years. After an honorable discharge in June 1974, he returned to his home state, located his birth mother, and subsequently held various small jobs. It has been reported that hearing about his birth and adoption shattered David’s sense of identity, making it the “primary crisis” of his life. 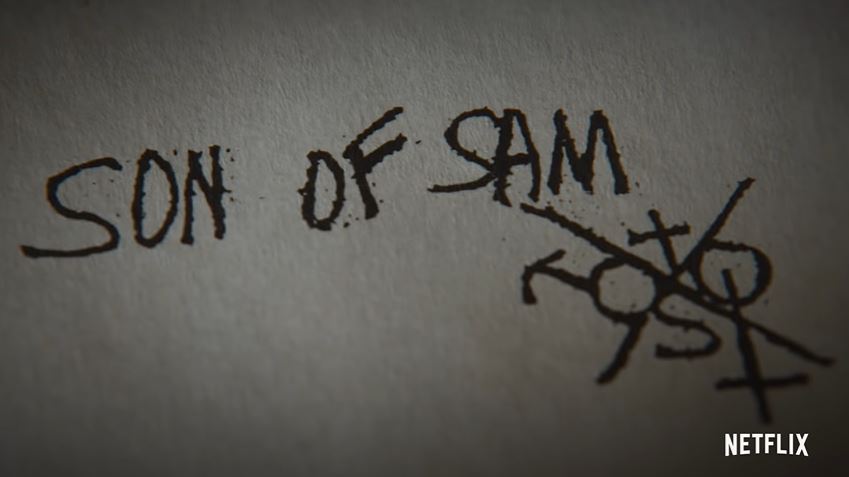 The fact that his communication with his birth mother ended soon after didn’t help either, leading to his killing rampage. In April 1977, David left a letter near the bodies of two of his victims, claiming to be the Son of Sam for the first time. In it, he went as far as to state that his heinous spree was not even close to being over. This act gave him worldwide notoriety. But in August, with the help of witnesses and a parking ticket, he was apprehended for good.

Where is David Berkowitz Now?

When New York City Police Department homicide detectives caught David Berkowitz in front of his Yonkers apartment building on that fateful day, he said, “Well, you’ve got me” and “I’m Sam.” A rifle, a bag full of ammunition, maps of all the crime scenes, a threatening letter to a task force officer, and a paper bag containing a .44 caliber Bulldog revolver were recovered from David’s vehicle, implicating him even further. 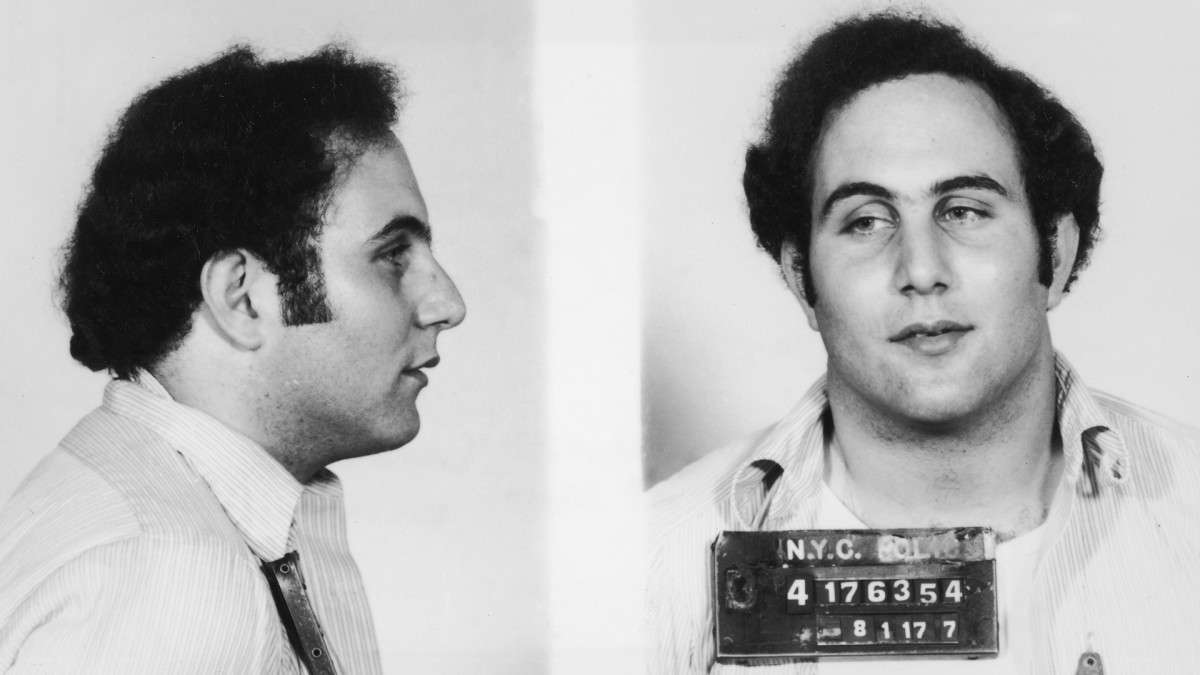 In the early hours of August 11, 1977, David confessed, explaining that he was merely following the orders of a demon-possessed Labrador retriever belonging to his neighbor, Sam. Despite this outlandish claim, David was still found mentally competent to stand trial. His lawyers advised him to enter a plea of not guilty by reason of insanity nonetheless, but he refused. Thus, on May 8, 1978, David pled guilty to second-degree murder and attempted second-degree murder in connection to all the shootings.

The following month, he was given six 25 years to life sentences for each death, to be served consecutively. David has since admitted that the dog-and-demon story was a lie and that he was, in fact, a member of a violent Satanic cult that had orchestrated the incidents as part of a ritual. After these details came to light, in 1996, a new investigation into the Son of Sam, or the .44 Caliber Killer, slayings began, but it was shelved due to inconclusive evidence. 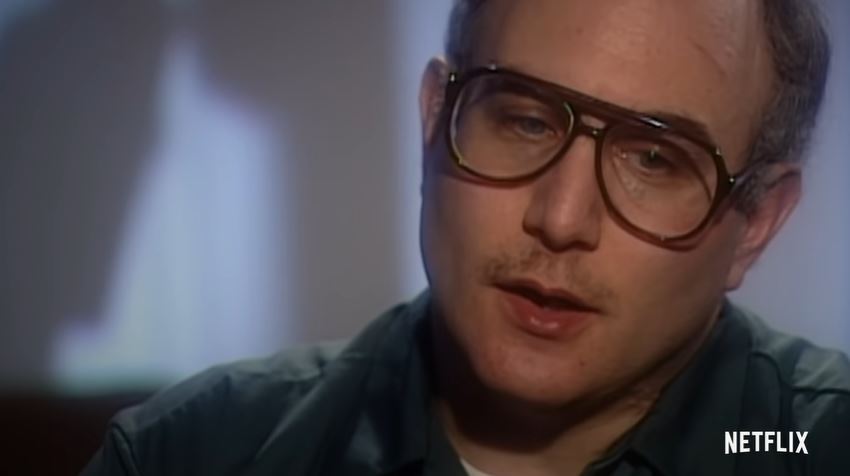 We should mention that David has also been linked to many unsolved arson cases and that although his associates asserted he was a loner, his time in the cult paints him as a social butterfly. Yet, he remains the only one charged with the shootings. Therefore, at the age of 67, David Berkowitz, now a Messianic Jew, is incarcerated at the Shawangunk Correctional Facility. His next parole hearing, which he says he’ll attend only to apologize, is set for May 2022.