How Did John and Michael Carr Die? Did Someone Kill Them? 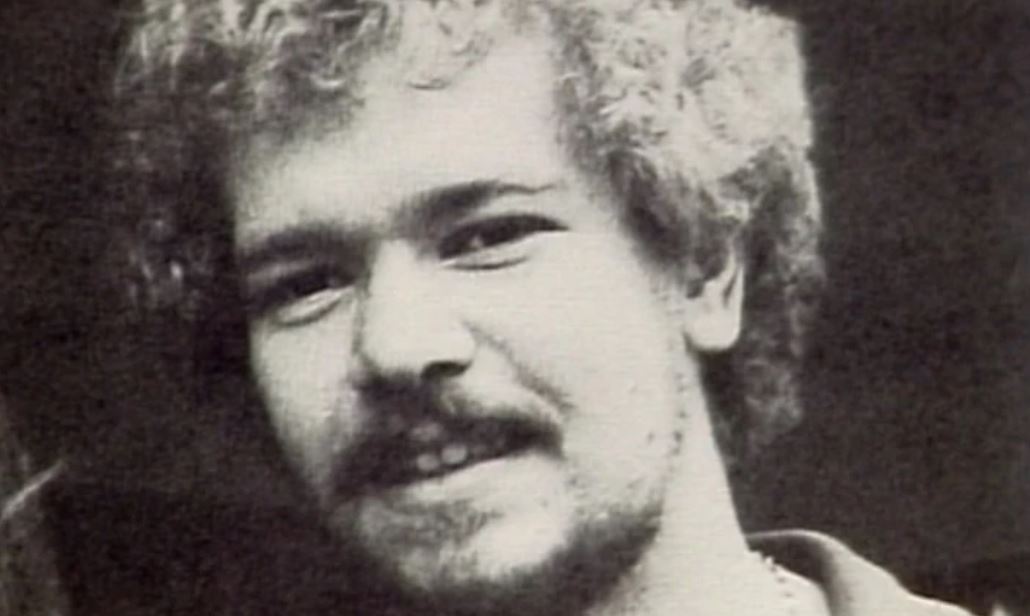 The 1970s were a scary few years in the country with a multitude of serial killers who were active at various times. David Berkowitz was one of them. The infamous “Son of Sam” ran rampant in the streets of New York City beginning in the mid-70s. By the time of his arrest in 1977, he had killed six women and injured seven other people with a Charter Arms .44 Caliber handgun. He had confessed to the shootings and was sentenced to life in prison for them. But more than a decade later, David alleged the involvement of a satanic cult and claimed that he was not alone in the Son of Sam murders. He had named his neighbors John and Michael Carr as being part of the group that carried out the shootings.

Joshua Zeman’s ‘The Sons of Sam: A Descent into Darkness’ is a true-crime documentary series from Netflix that looks into investigative journalist Maury Terry’s work regarding this case. Maury was convinced that that the killings were the work of more than one person and plunged into his research, theorizing that there were mysterious cults involved with the killings. Curious to know what happened to John and Michael Carr? We’ve got you covered.

Who Are John and Michael Carr?

John Carr used to live right behind David Berkowitz’s house. After his arrest in August 1977, David had stated that he was commanded by a 6,000-year-old demon that was talking to him through a dog. This dog happened to be the pet of Sam Carr, who was John and Michael’s father. After his arrest, David had also written a letter to the Carr family from prison in which he referred to Sam Carr as “Sam, my Lord” and “Papa God.”

But it is pertinent to note that while the police were convinced that it was a one-person shooting spree, Maury Terry felt otherwise and started digging in. One of the things that stood out was the fact that the composite sketches from the various shootings looked very different from each other. Some of the sketches had resembled John and Michael Carr.

John Carr had been living in Minot, North Dakota, where he had served in the Air Force until 1974 and continued to live there. Michael, on the other hand, lived in Yonkers, New York, where he used to work in the advertising industry. At the time, Michael was also believed to be selling drugs and was a member of a satanic cult. The Queens District Attorney’s Office had reopened the case in 1979 on the heels of reports about David having possible connections to John.

A lieutenant from Ward County, North Dakota, had stated that based on his interviews and the information he could gather, he was sure that John and David had known each other. In addition, a mental health counselor named Lee Slagter had met John when he walked into a clinic where the doctor worked at. According to him, John had mentioned having connections with David.

But perhaps the most shocking allegations came from David Berkowitz himself. In an interview in 1993, David claimed that while he was present at all the six killings, he was not the one who had killed all the victims. He alleged that there was a gang of shooters, and for some of the incidents, he was just the lookout. He stated that in 1975, he had met Michael Carr at a party, and he eventually introduced David to a group of people who worshipped the devil and carried out rituals and animal sacrifices in Untermyer Park, close to both their houses. 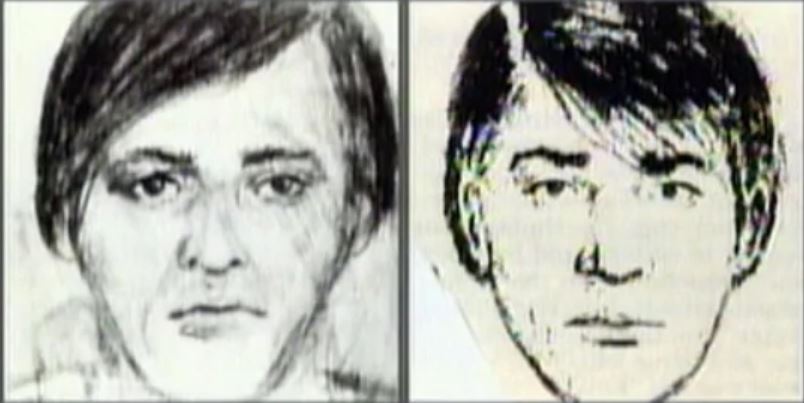 He stated that both John and Michael had taken part in the murders. David alleged that the group was also involved in child pornography and that they committed those murders to cause chaos. Maury also pointed towards the mention of the name John Wheaties in one of the letters the Son of Sam had written. Wheaties was John’s nickname. But ultimately, beyond David’s claims and alleged connections to a cult, nobody else has ever been charged with the Son of Sam murders.

How Did John and Michael Carr Die?

About six months after David’s arrest, 31-year-old John Carr was found dead at his girlfriend’s apartment in Minot of an apparent suicide where he shot himself. The was some speculation that the death might have been a murder. John was reported to have a daughter. In 1979, Michael Carr, 27, died in a single-car accident in Manhattan. On the show, it was also stated that Michael had struggled with drug and alcohol addiction and had joined the Church of Scientology. While their sister, Wheat Carr, did not deny John’s involvement in the occult, there was only circumstantial evidence apparently connecting her brothers to the murders.