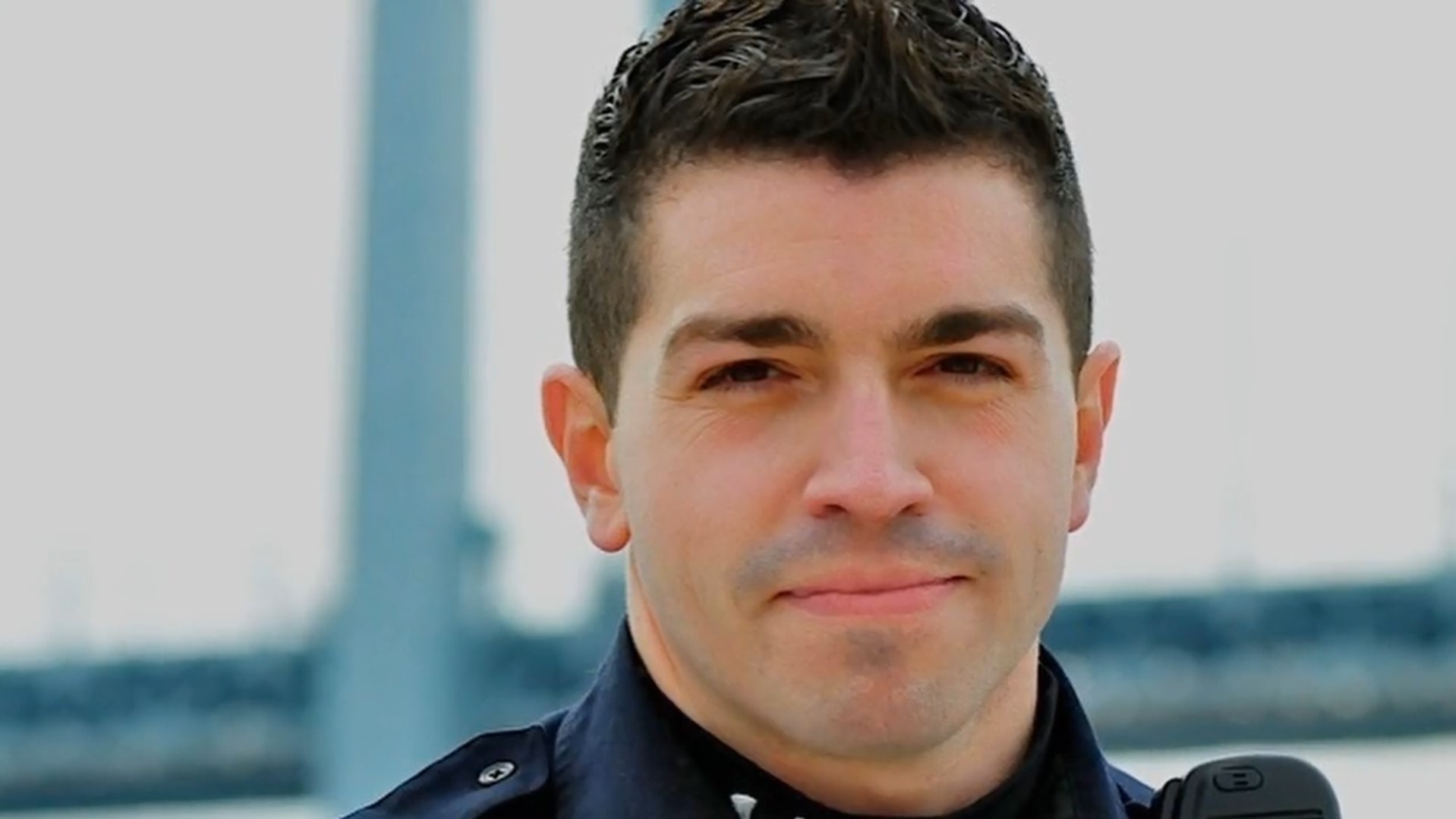 Nassau County in Long Island was left completely petrified when police officer Arthur Lopez was shot dead in cold blood during a car chase. In an attempt to arrest a hit-and-run suspect, Officer Lopez and his partner chased the car into Queens before forcing it to stop. As soon as the men approached the vehicle, the driver opened fire, killing the police officer as well as a civilian.

Investigation Discovery’s ‘True Conviction: Panic on the Parkway’ takes the viewer through the homicide and shows how the perpetrator was finally brought to justice. Let’s take a closer look and find out if the killer of Arthur Lopez and the civilian is still alive, shall we?

How Did Arthur Lopez Die?

An upstanding and brilliant police officer, Arthur Lopez was the pride of his family. He had an excellent reputation in society, and even his co-workers had nothing but praise for the hardworking 29-year-old. At the time of his murder, he had a brilliant track record of eight years as a law enforcement officer and was a part of the Emergency Services Unit. Arthur’s death was indeed a massive loss for the department and is mourned to this very day. 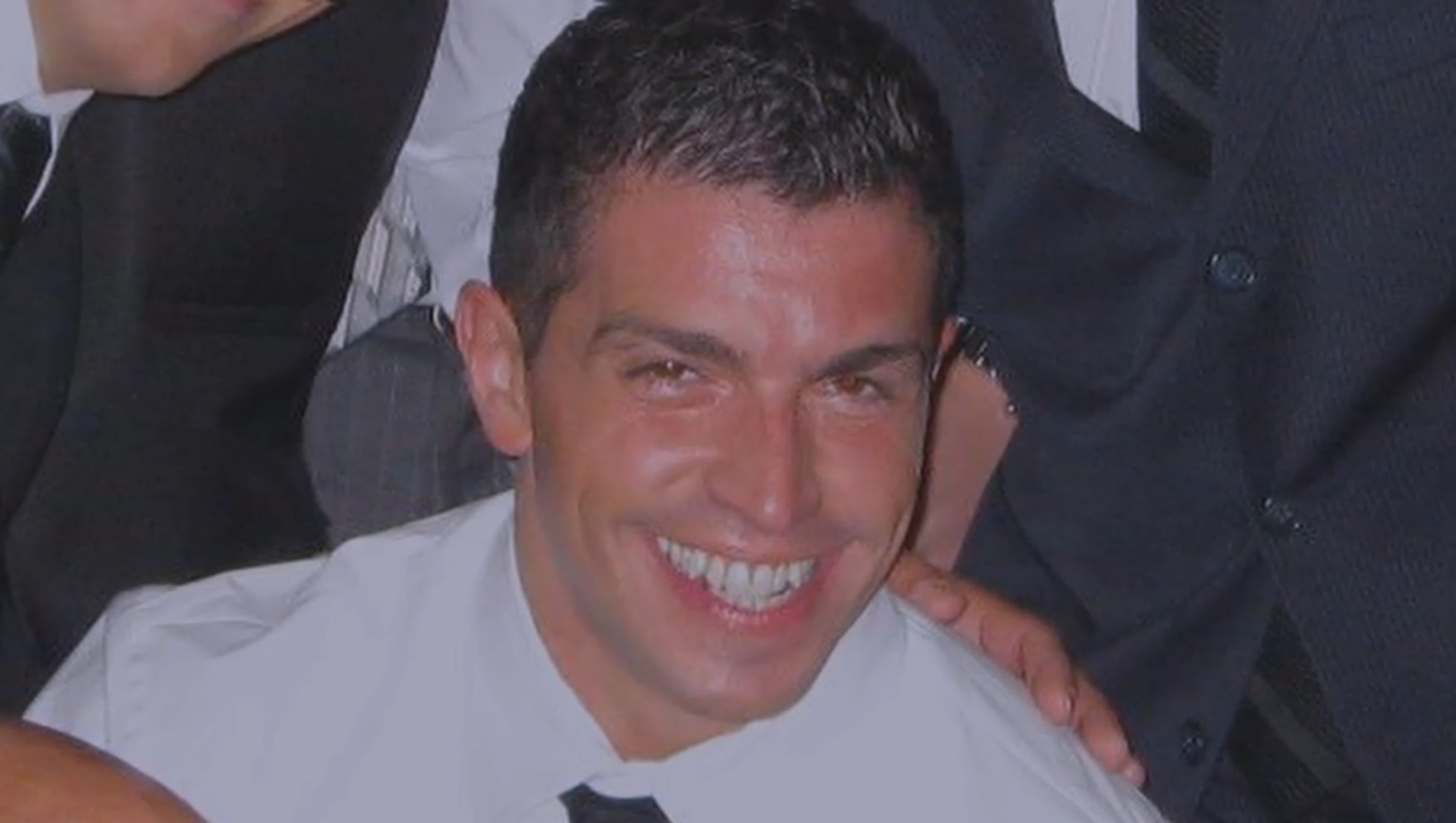 On October 23, 2012, Arthur Lopez and his partner, Clarence Hudson, were on duty at the Queens and Nassau County border when they noticed a vehicle ram into a van before driving off. Even though the driver was ordered to stop, he did not comply; thus, the police officers were compelled to chase him. The suspect’s car had at least one flat tire and finally came to a stop at an intersection between 241st Street and Jamaica Avenue in Queens.

Arthur armed himself with his stun gun and began approaching the vehicle when the driver stepped out and opened fire. The police officer was caught in the middle of the firefight and immediately collapsed from a bullet wound in the chest. Moments later, the suspect even shot Raymond Facey — a citizen who stopped by the side of the Cross Island Parkway to take his daughter’s call — before making his way into Queens in Facey’s car. Once officer Arthur Lopez was shifted to a local hospital, medical examiners determined that he died due to the gunshot wound on his chest.

There were several eye-witnesses to Facey and Arthur’s murder, including the latter’s partner, Clarence Hudson. Hence, it did not take long for authorities to determine whom they were looking for. The suspect in question turned out to be Darrell Fuller, a former convict who had served time for attempted murder and was out on parole on an unrelated drug charge at the time of the slaying. Within hours, officers honed in on his location and discovered that after shooting both men in cold blood, Darrell fled to a local daycare center and had a friend pick him up. 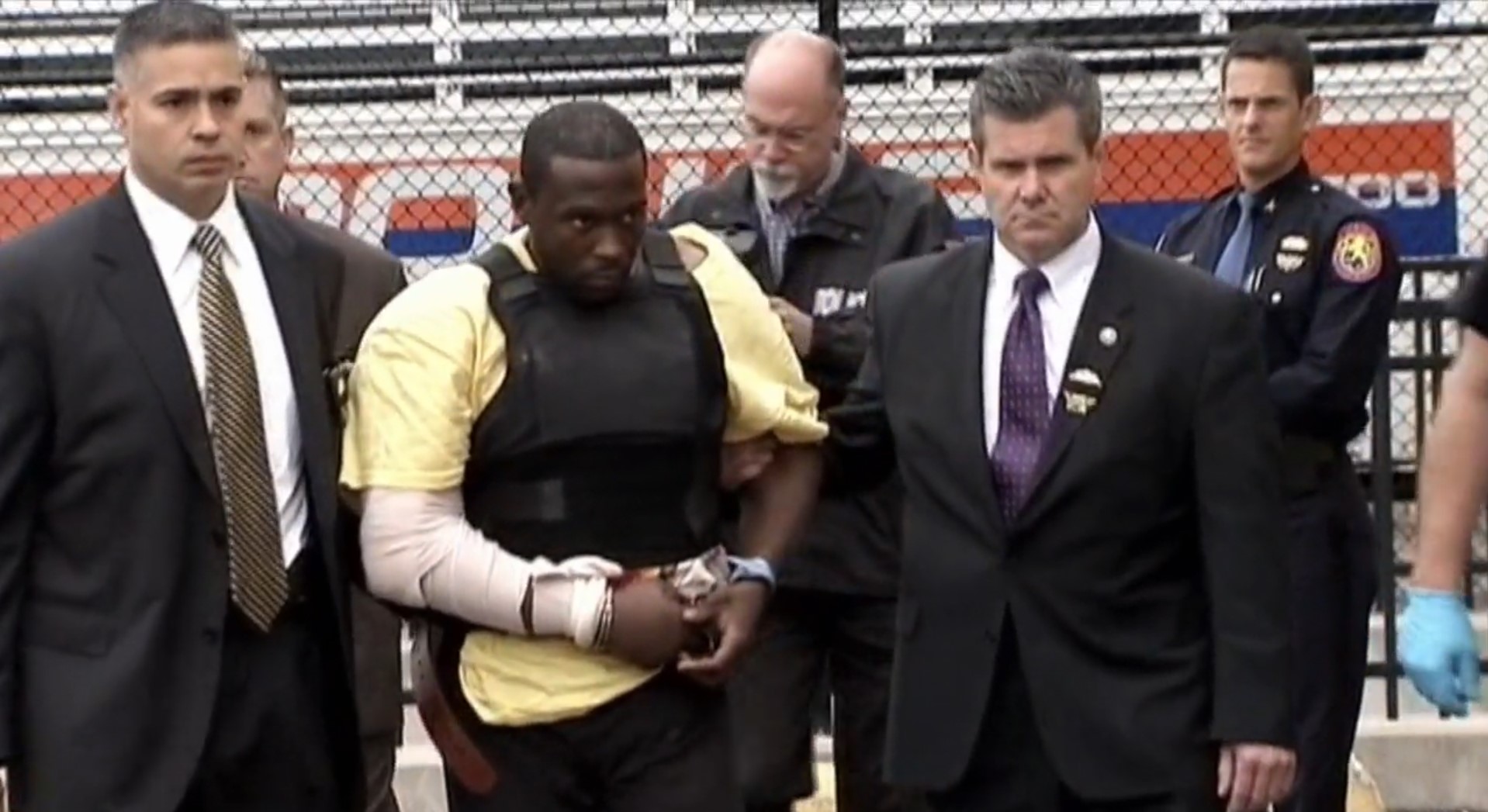 Darrell then asked the friend to shoot him so that he could label himself “a victim of the carnage.” Hence, when the police finally caught up with the convict, he was found to be suffering from two gunshot wounds. Within a few hours of the murder, the police had Darrell in custody and realized that he was also responsible for stealing Raymond Facey’s car after shooting him dead. Thus, with enough evidence on their hands, authorities were able to charge Darrell with two counts of first-degree murder as well as possessing weapons while out on parole.

Is Darrell Fuller Dead or Alive?

Once on trial, Darrell Fuller pleaded not guilty, but the jury refused to walk his line. Instead, he was convicted on seven counts, including first and second-degree murder, as well as additional charges for robbery and possessing weapons. Subsequently, based on his conviction, Darrell was sentenced to life in prison without parole. 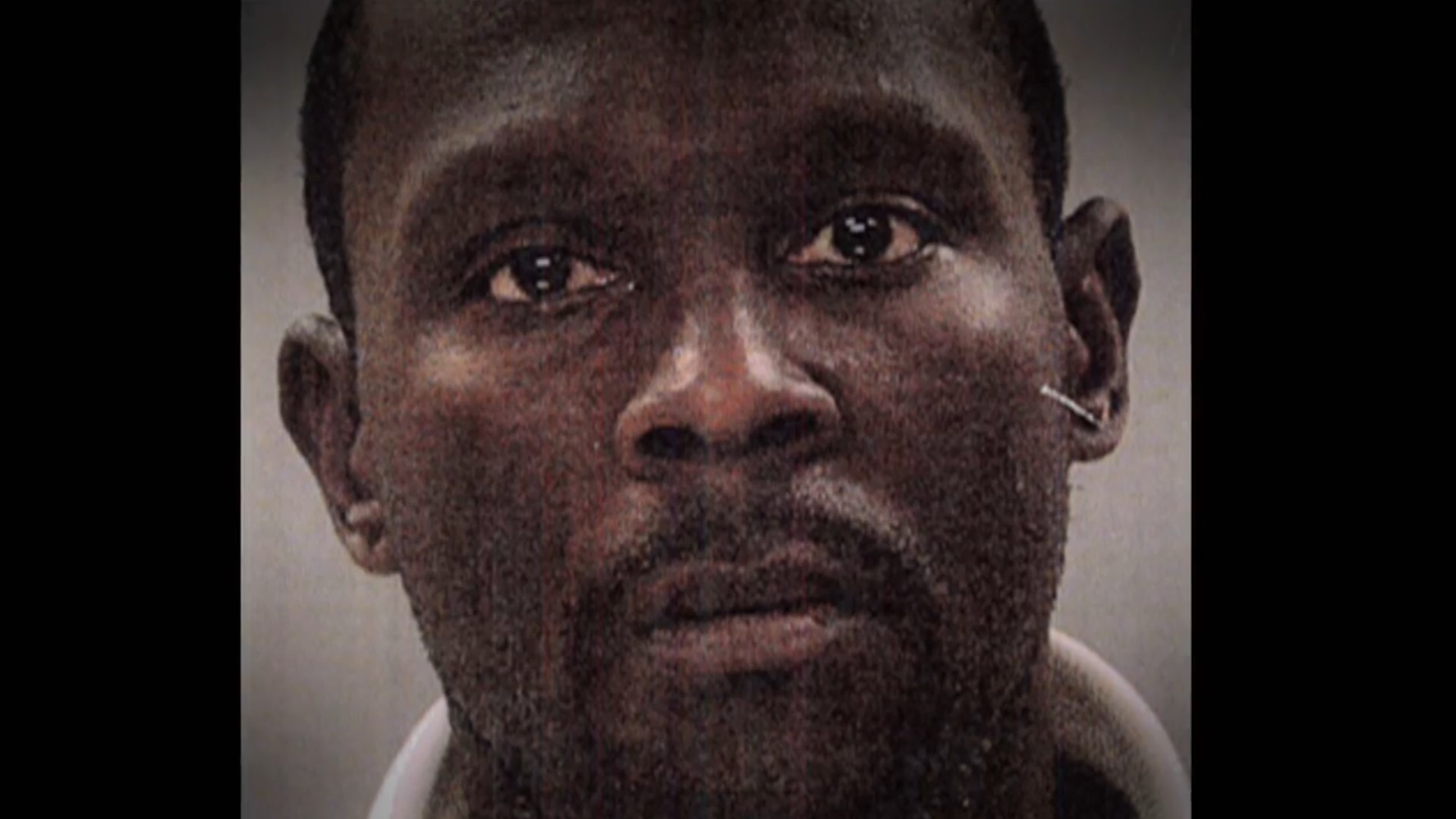 In 2019, Darrell was serving time at the Elmira Correctional Facility when he suddenly fell sick and was administered emergency medical attention. However, the treatment could not save him, and Darrell breathed his last on December 9, 2019. However, to this date, the cause behind his death has not been revealed.