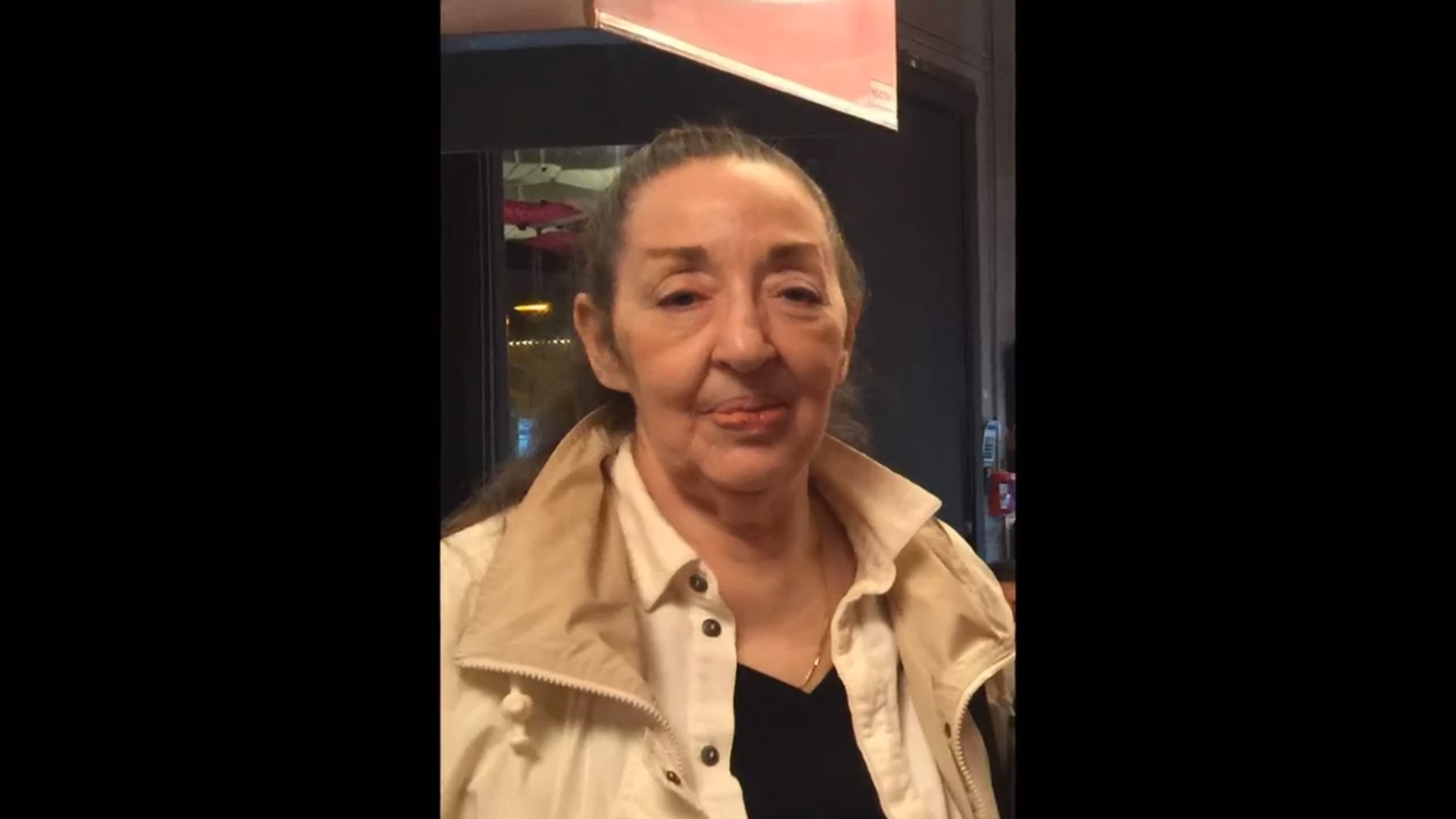 911 operators in San Jose, California, received a hair-raising call on September 13, 2018, from an individual who claimed to have found her co-worker dead. Once first responders rushed to the scene, they found 67-year-old Karen Navarra slumped in her chair. She had a kitchen knife in her hand and a slit in her throat, which turned out to be the cause of her death.

Initially believed to be a death by suicide, Investigation Discovery’s ‘Caught in the Net: Heart Rate & Time’ draws a vivid picture of the murder and shows how a Fitbit device proved invaluable in the investigation that followed. If this case appeals to your interest and you want to know if Karen’s killer is still alive, we have you covered.

How Did Karen Navarra Die?

At the time of the murder, Karen Navarra was 67 years old and well respected in society. She was employed as a pharmacy tech at a local San Jose hospital, and her co-workers couldn’t help but talk about her open-heartedness. According to friends and family, Karen was quite generous and always went out of her way to help people. In fact, one of her co-workers termed her a wonderful friend and mentioned that Karen had helped her settle down after her move to the United States. The loss of such a beautiful life was indeed unbearable as her loved ones are still struggling to come to terms with the horrifying incident. 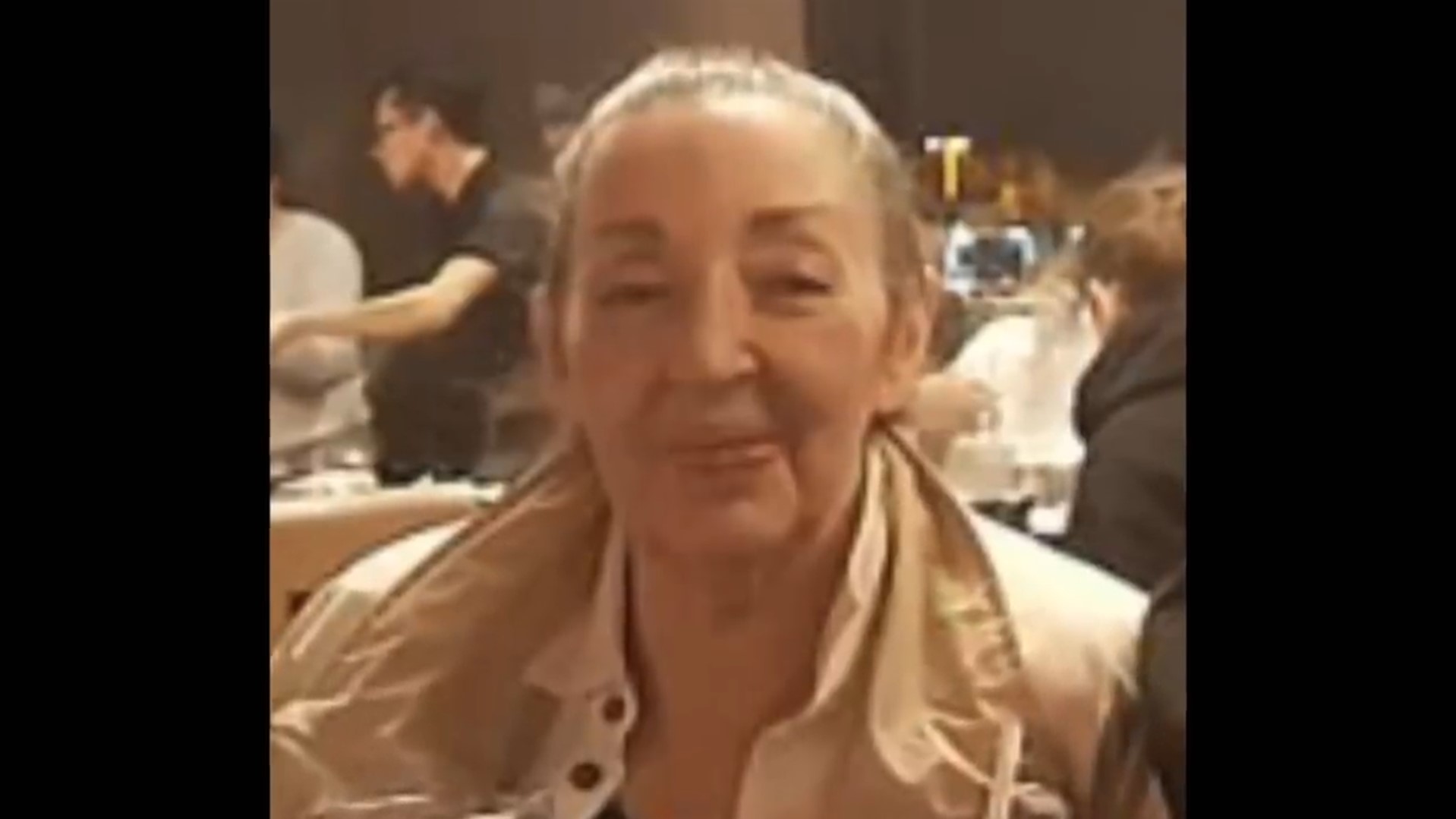 As Karen was an extremely diligent employee, most of her co-workers showed concern when the 67-year-old kept missing work without any information. They even tried to call her, but the phone kept on ringing. That was when a co-worker decided to check on Karen in person and was horrified at the scene she found inside the house. She immediately called 911, and authorities found Karen slumped over a chair with a kitchen knife grasped in her hand. She had a deep slit on her throat, and an autopsy determined that she died because of it.

Although the neck wound appeared to be self-inflicted, a detailed medical investigation soon revealed wounds on her head and face that Karen could not have inflicted on her own. Thus, once determined a homicide, the police began investigating the crime scene and found a half-eaten pizza hear the victim’s feet while a Fitbit on her wrist specified the date of death as September 8, 2018.

Initially, the investigation into Karen’s death was quite slow as the police had barely any leads to follow or witnesses to talk to. Most people were flabbergasted at such a heinous attack on a person who was generally adored by most. However, officers got a significant break when they discovered that Karen still had her Fitbit on her wrist. According to the device, she passed away five days before her body was found, and the time of death was registered as exactly 3:28 pm. 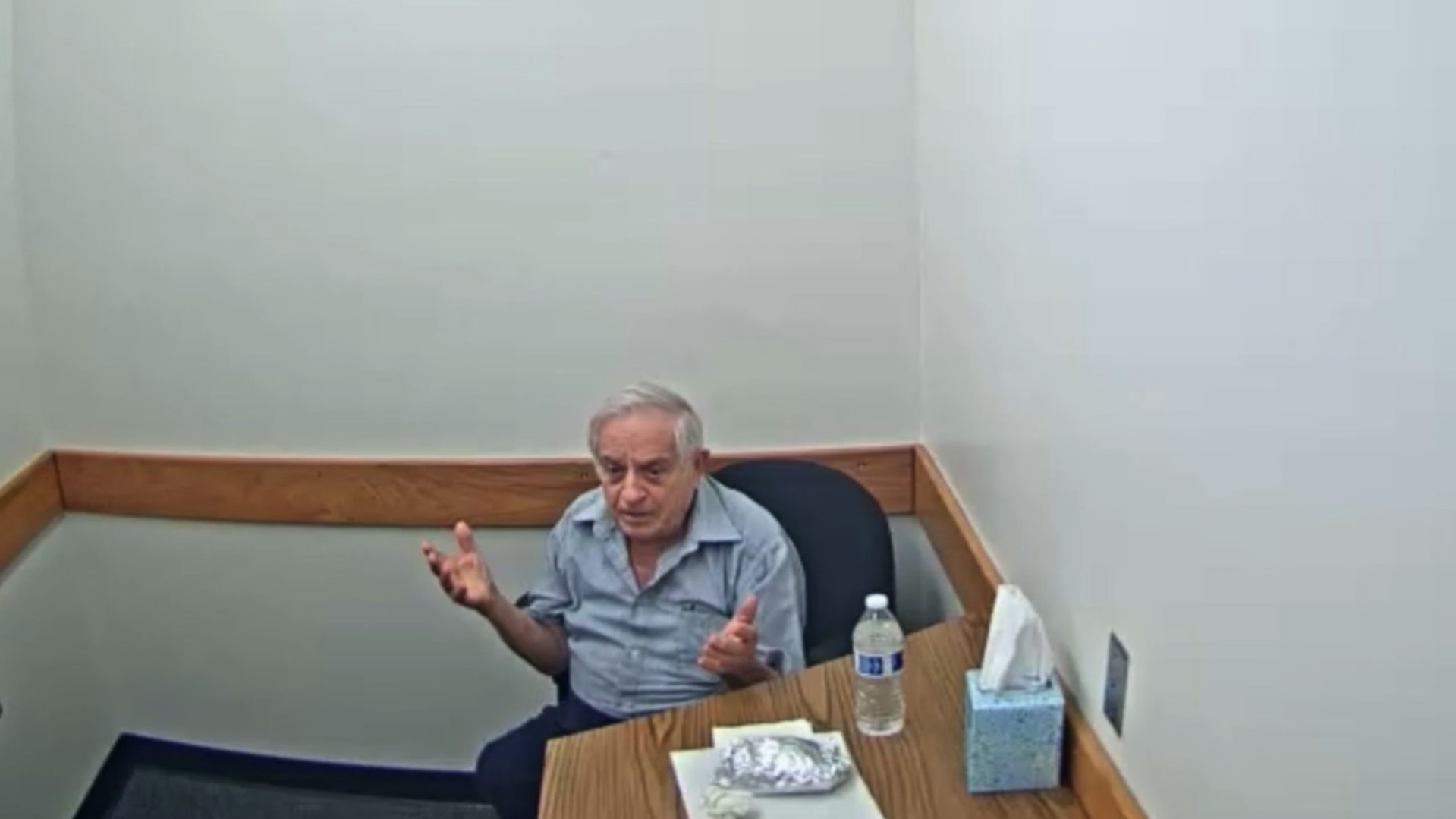 Subsequently, authorities noticed that the driveway of Karen’s house was captured perfectly on a neighbor’s porch CCTV camera. Thus, getting a warrant, officers pulled the footage from September 8 and found that a grey car was parked in her driveway around the time of the murder. The vehicle had been there from the early afternoon and left shortly after the timeframe of the slaying. Upon further investigation, law enforcement officials discovered that the car belonged to Karen’s 90-year-old stepfather, Anthony Aiello.

Nevertheless, when Anthony was questioned, he denied any involvement in the crime and insisted on his innocence. However, authorities were not convinced and, upon securing a warrant for Anthony’s house, carried out a thorough search. During the search, the police came across a garage and found a camouflage jacket with blood splatter on the front as well as a bloodied t-shirt. Once the blood was determined to be Karen’s, the police went ahead and arrested Anthony Aiello for murder.

Is Anthony Aiello Dead or Alive? 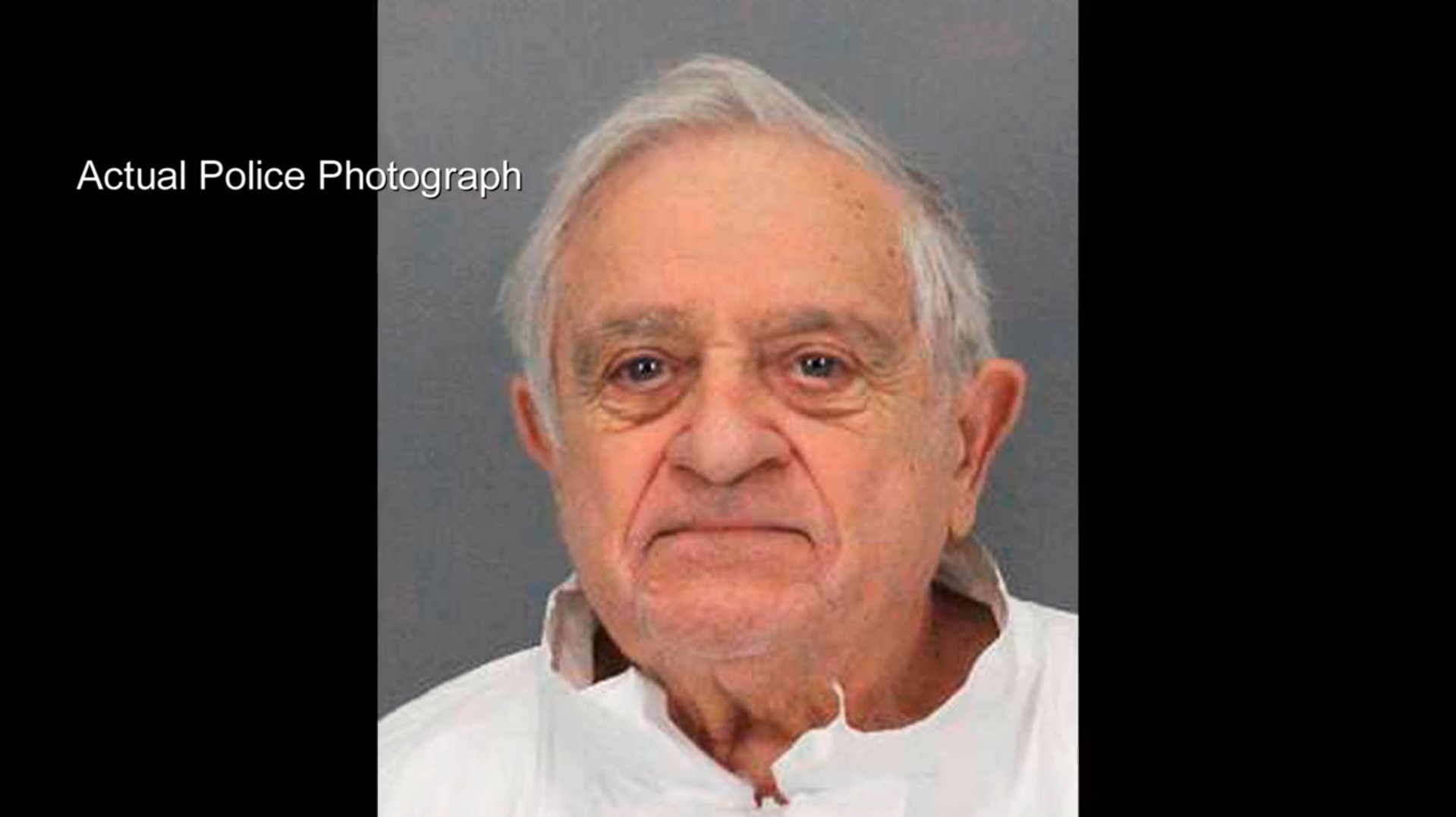 Once arrested, Anthony kept insisting on his innocence and pleaded not guilty. However, the case could never go to trial as Anthony fell sick and was shuttled between the jail infirmary and a local hospital as he awaited his trial. According to reports, Anthony lived with diabetes as well as congestive heart failure and had his medicine dosage doubled ever since his arrest. Ultimately, on September 10, 2019, Anthony Aiello breathed his last at a hospital while still in jail custody. Although the reason behind his death hasn’t been made clear, the case was formally closed.

Read More: Tom Brown’s Death: How Did He Die? Was He Murdered?