Tom Brown’s Death: How Did He Die? Was He Murdered? 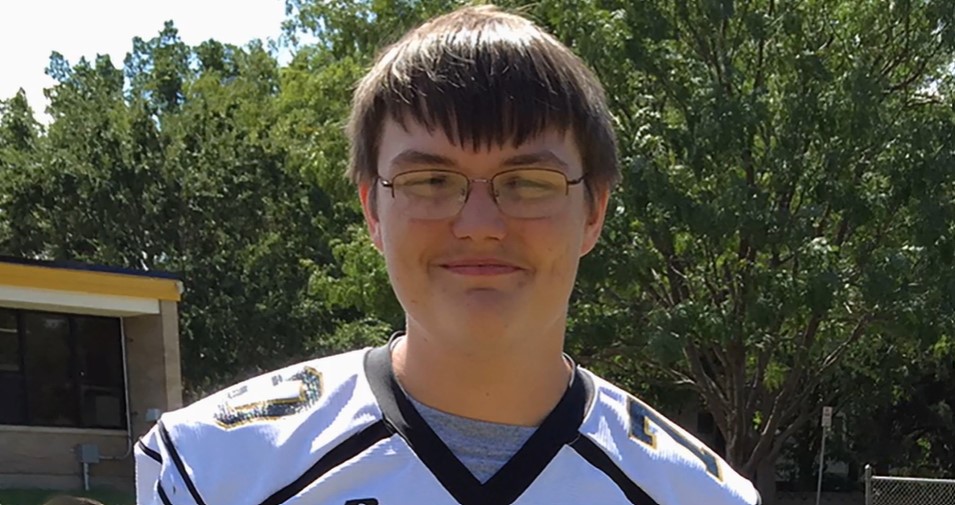 A high school senior’s sudden disappearance in the small town of Canadian, Texas, led to a high-profile inquiry that had the family and the sheriff’s department at odds. Investigation Discovery’s ‘Murder Under the Friday Night Lights: Where is Tom Brown?’ chronicles the unfortunate death of Tom Brown, a young student with his whole life ahead of him. The lack of answers in the case has been a point of contention throughout the investigation. So, let’s find out more about what happened then, shall we?

How Did Tom Brown Die?

Thomas Brown was a senior at the Canadian High School in Texas. The 18-year-old was described as having a funny and lighthearted personality. The outgoing teenager loved football and had been exploring theater as well. Tom and his family were looking forward to spending time together for Thanksgiving in 2016 when things went awry. At around 6 PM on November 23, 2016, Tom left home in his car to hang out with a few of his friends. 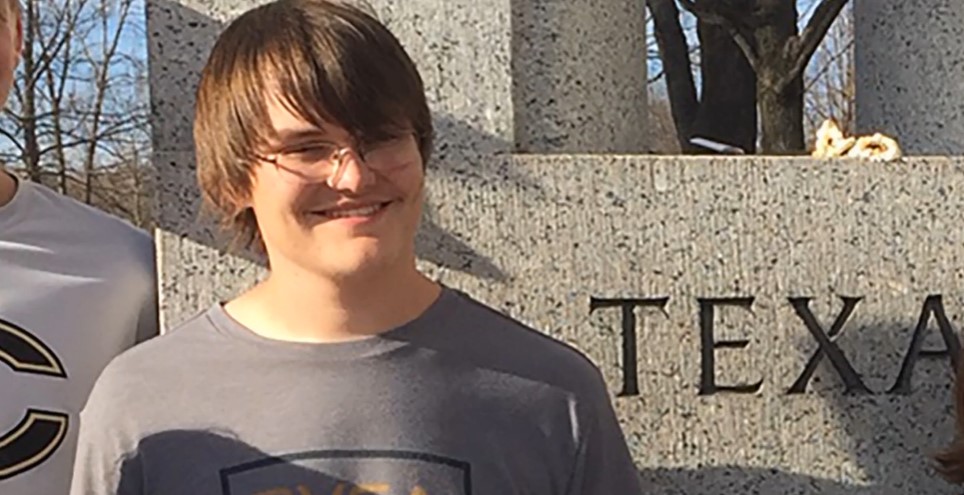 However, Tom’s family was worried when he didn’t come home by his midnight curfew. Calls and texts to his phone went unanswered, prompting them to drive around, looking for the teenager. Eventually, Tom’s mother, Penny Meek, called the sheriff’s department at around 2:15 AM. On November 24, the car was found parked near the local water treatment plant, but there was no sign of Tom.

Inside the vehicle, there was a smear of blood on the inside of the driver’s side door and a .25-caliber shell casing on the floorboard. However, Tom and his belongings were still missing. While his backpack and cellphone were found later, his remains were discovered in January 2019. Authorities came across human bones near Lake Marvin, Texas, and confirmed they were Tom’s via forensic testing. These remains were found about 19 miles away from Canadian.

After Tom’s disappearance, the authorities and loved ones conducted an extensive search for him in the surrounding areas. Surveillance cameras from a local business showed Tom’s car presumably driving home and then coming back on the same street sometime after midnight. Then, at around 5:56 AM, the vehicle was seen near the water treatment plant, driving along the dirt road and coming to a stop. However, it was unclear if anyone got out of the car. 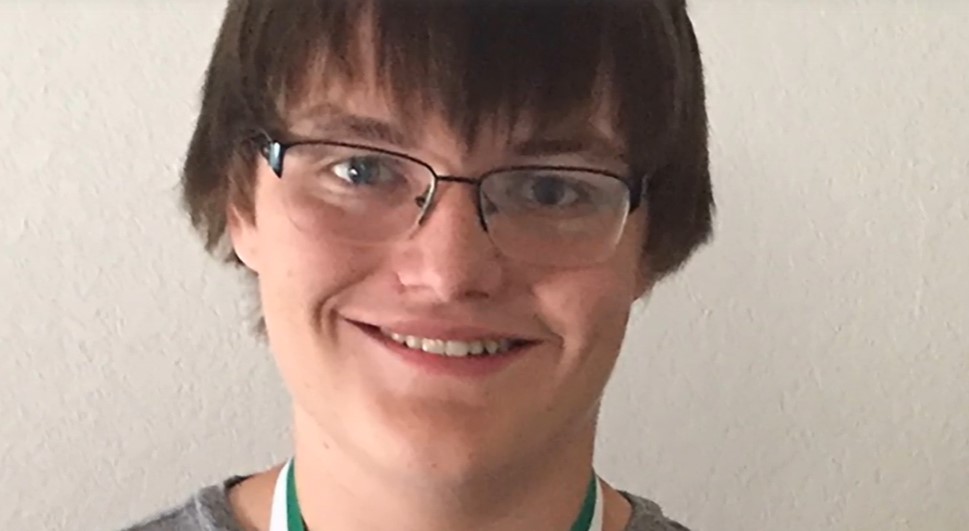 The authorities questioned Penny regarding what she believed happened to her son. She told the police that it was possible Tom killed himself but added that he did not seem depressed on the day of his disappearance. Penny further stated that her son was not into guns, and none of the firearms at their home were missing. The 25-caliber shell casing in the car didn’t yield any forensic evidence either.

In January 2017, Tom’s backpack with his laptop inside was found in the Lake Marvin area. While a significant development, the computer didn’t provide any further insight into what might have happened to Tom. Then, in October 2017, his phone was found in the same area during a search. Curiously, the phone seemed to be in pristine condition, and the authorities believed there were low chances of it having been there for several months before being discovered. They did learn that Tom searched for information regarding a suicide hotline at around 9:11 PM on November 23, 2016.

The Texas Attorney General later took over the investigation into the case in 2018, and the remains were found in January 2019. The condition of the remains made it difficult to reliably confirm a cause and manner of death. There was blunt force trauma on the skull but no evidence to prove whether it happened pre or post mortem. Furthermore, circumstantial evidence pointed in different directions. While the bullet might have meant homicide, there was evidence that Tom struggled with his mental health and mentioned suicide in the past.

The Attorney General suspended the investigation in August 2019, stating there was no viable evidence of foul play in Tom’s death. A private investigator hired by the family believed that Tom was possibly the victim of an accident; children playing around might have accidentally shot him in the head and later placed the body and car where they were eventually found. In October 2021, the Attorney General’s office announced that the Cold Case Unit would look into Tom’s case.

Read More: Where Are Tom Brown’s Mom and Brother Now?