Where Are Tom Brown’s Mom and Brother Now?

Investigation Discovery’s ‘Murder Under the Friday Night Lights: Where is Tom Brown?’ chronicles the puzzling disappearance and the eventual death of Thomas Brown, a teenager in Canadian, Texas. The beloved teenager suddenly vanished after an evening out with friends, with his remains being found more than two years later. Tom’s mother, Penny Meek, and brother, Tucker Brown, have been looking for answers regarding what happened in the 18-year-old’s death. So, if you’re wondering where they might be today, here’s what we know!

Who Are Tom Brown’s Mom and Brother?

On November 23, 2016, when Tom left home to cruise around with friends, Penny expected him back by his midnight curfew. But as the clock went past 12 that night, Tom wasn’t home, and the family hadn’t heard from him. Both Penny and Tucker tried calling him but didn’t hear back. So, they set out in different vehicles, searching for Tom in the town. Tucker initially wondered if his younger brother had been in an accident, adding, “And you know, if that’s what happened, we could get him some help and save his life.” 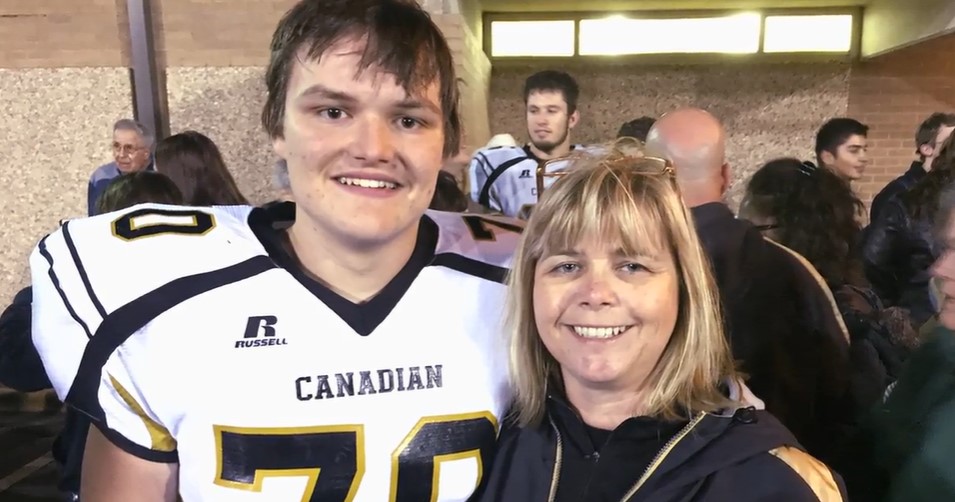 When Penny talked to Tom’s friends who were with him that night, she learned that everyone went home from the local middle school’s parking lot at around 11:20 PM on November 23, and nobody had heard from Tom since then. The following day, his car was found with a .25-caliber shell casing inside, but no blood spatter to suggest shooting in the vehicle. When Penny sat down with the authorities later, she didn’t rule out her son killing himself.

Penny later said, “I was thinking, he’s a senior. His boat is loaded as far as academics. He doesn’t really know where he wants to go to college. And he’s broken up with his girlfriend. I mean, the kid had a lot on his plate. And so, was suicide completely out of the realm of possibility? No, not really. I don’t think it’s out of the realm of any of our high school kids to commit suicide at all.”

Penny expressed her disappointment with the development and remained unconvinced regarding no foul play in Tom’s death. She added, “If you don’t have evidence, I guess you don’t have evidence. But, you know, I don’t know. I’m not a forensic scientist, so I don’t really know what you can gather from remains. If I thought Thomas committed suicide, I would say it. But, to me, that’s just not that’s not the direction that it points. And there’s far, in my opinion, there’s far less evidence that points to suicide than [it] points to foul play.”

Where Are Tom Brown’s Mom and Brother Now?

In the end, Penny just hoped for some closure regarding her son’s death, adding, “I think that is our one or one glimmer of hope that somebody that’s still going to look into it and see if they can bring some kind of resolution to it, whatever it is. You know, we just want to know. We just want answers; that’s all we really want.” In November 2021, Penny and some other supporters protested outside the Gray County Courthouse in Texas to call for an investigative grand jury. 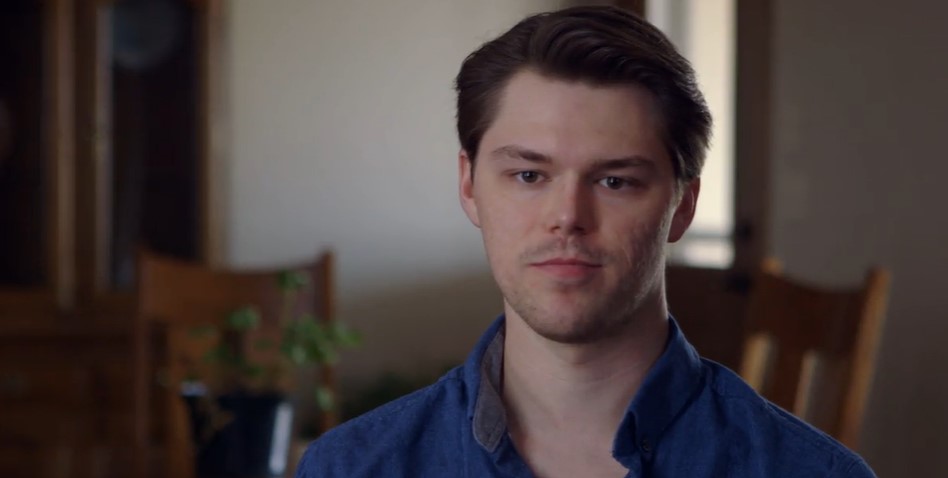 On the personal front, both Penny and Tucker work in education. Penny is a teacher in Canadian, Texas, and seems to live there with her husband, Chris. On the other hand, Tucker appears to work as support staff for a school district in Texas. The family also runs a Facebook page called Moms4Tom that sees regular updates regarding the case.