Ascendance of a Bookworm Season 3 Episode 2 Recap and Ending, Explained 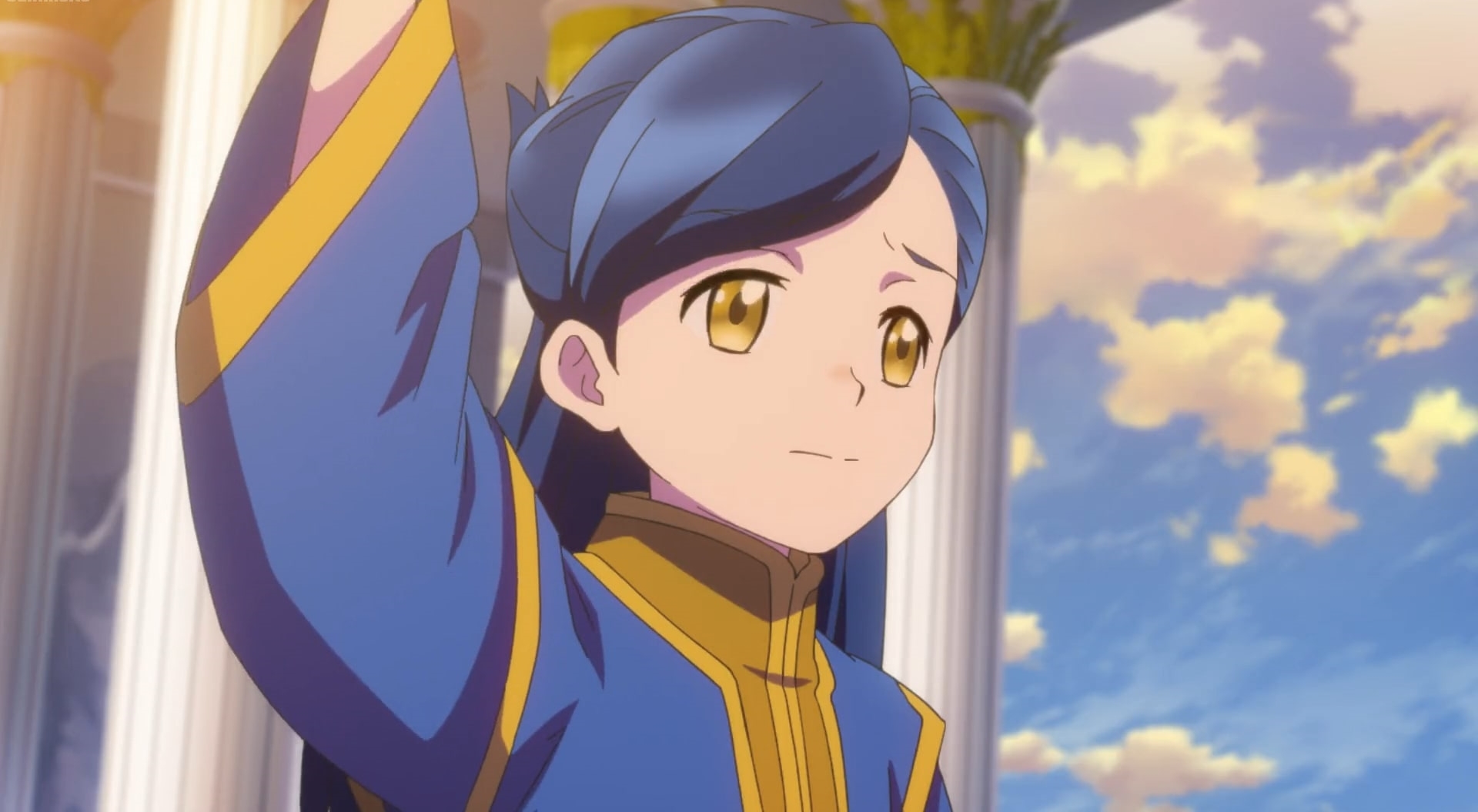 In ‘Ascendance of a Bookworm’ season 3 episode 2, Benno decides to prioritize Myne’s safety over anything else and tells her to leave immediately for the Cathedral, where trustworthy authorities will look after her. Unfortunately, she misses her loved ones there, and when Lutz pays her a visit, Myne is happy to learn that he is doing well. When Benno comes to the Cathedral, she learns about the shocking conspiracy that targets her as well as Lutz. Here’s everything you need to know about the ending of ‘Ascendance of a Bookworm’ season 3 episode 2. SPOILERS AHEAD!

Myne, who has been working extremely hard to push her books in the market and make them available for everyone, finally manages to publish scripture picture texts that reach ordinary people. However, the question of her safety and her family’s well-being has perplexed Benno lately. In order to ensure that no harm comes her way, he asks her to stay in the Cathedral for some time, where her safety won’t be an issue. 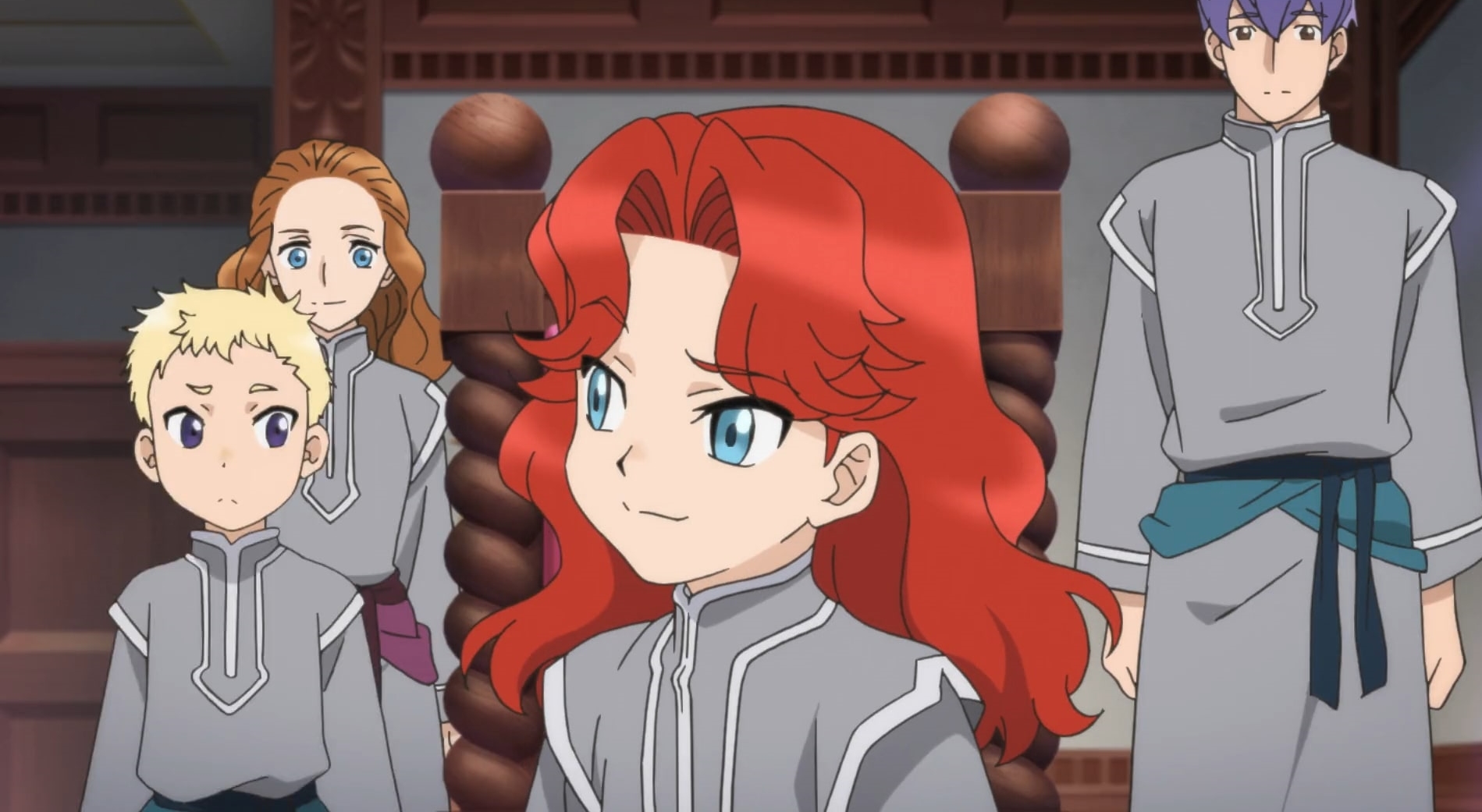 Myne is understandably sad and does not wish to leave her family. But she knows that by staying with them, she will only be putting their lives in danger. Therefore, she does not question Benno’s decision and leaves her home immediately. Her life at the Cathedral is highly restricted, and she is not even allowed to visit the library. Furthermore, Myne has very few things to occupy her attention, and her attendants are constantly around her watching her every move. She teaches Delia arithmetic to pass the time and turns out to be a surprisingly good teacher who helps her students grasp tough concepts with ease.

Realizing that she can teach others at the Cathedral to read and write, which will eventually increase the number of books, Myne offers to help retainers learn all they need to know. However, the attendants politely decline the offer. Their reluctance makes Myne feel a bit sad, but when Lutz pays her a visit, she forgets all the worries in the world for a few hours. Her old friend tells her that he will be going for a papyrus workshop in the neighboring city in the coming spring.

His excitement reminds Myne of a conversation that she once had with Lutz, where he had confessed that traveling to different cities was always his dream. She is happy that he is following his heart and has made his dreams come true. In the following weeks, Myne feels homesick and fondly remembers her time with her family. Benno is summoned to the Cathedral on the pretext of delivering Myne’s ceremonial robe. Once he is there, a secret meeting is held between Karstedt, Ferdinand, Myne, and Benno. Ferdinand begins the conversation by inquiring whether the Ink Guild is headed by Wolf. 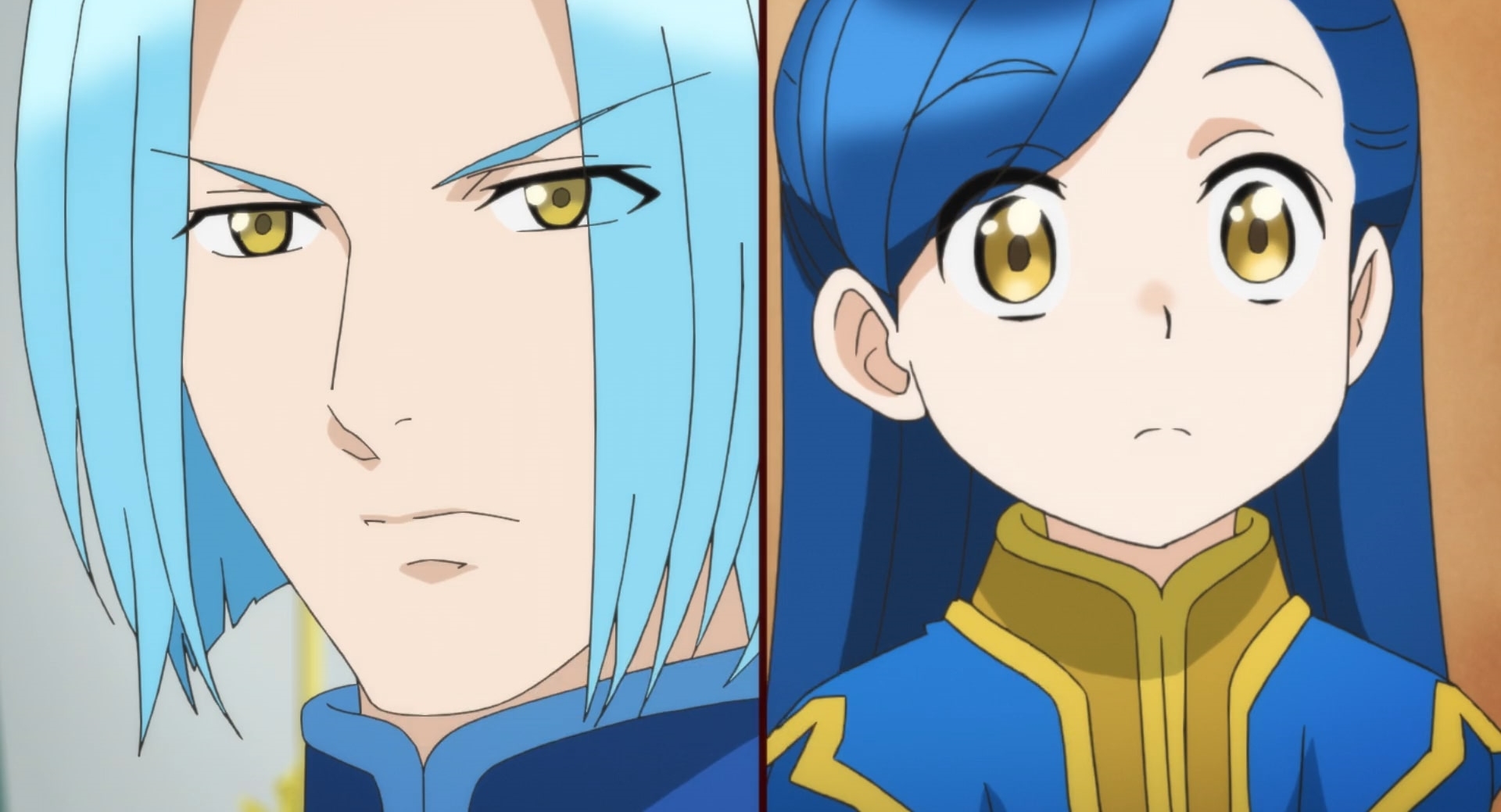 Benno confirms his suspicion, after which Ferdinand goes on to explain that ever since he has made a contract with him, they have relentlessly investigated Myne and have even made Lutz one of their prime targets. However, Myne clarifies that she was not present when the contract was made, which was a wise thing to do as it ensured some anonymity for her at that time. Since contract magic cannot be undone without the agreement of all the parties involved, Wolf can use it to his advantage and gather more information on Myne in the process.

Ascendance of a Bookworm Season 3 Episode 2 Ending: What was Ferinand’s Adoption Plan? Why Does Myne Reject it?

Before understanding Ferdinand’s adoption plan and the reasoning behind it, it is extremely critical to address the motivations of Wolf in investigating Myne and putting so much time and effort into it. It can be argued that he wants to keep her, kidnap her, and keep her in captivity so that he can extract knowledge from her for monetary gains, as her innovative ideas have made her partners quite rich in recent times. However, that can turn out to be a huge failure because of Myne’s poor health. So, the most likely outcome is that he will either sell her or force her into a subordination contract. 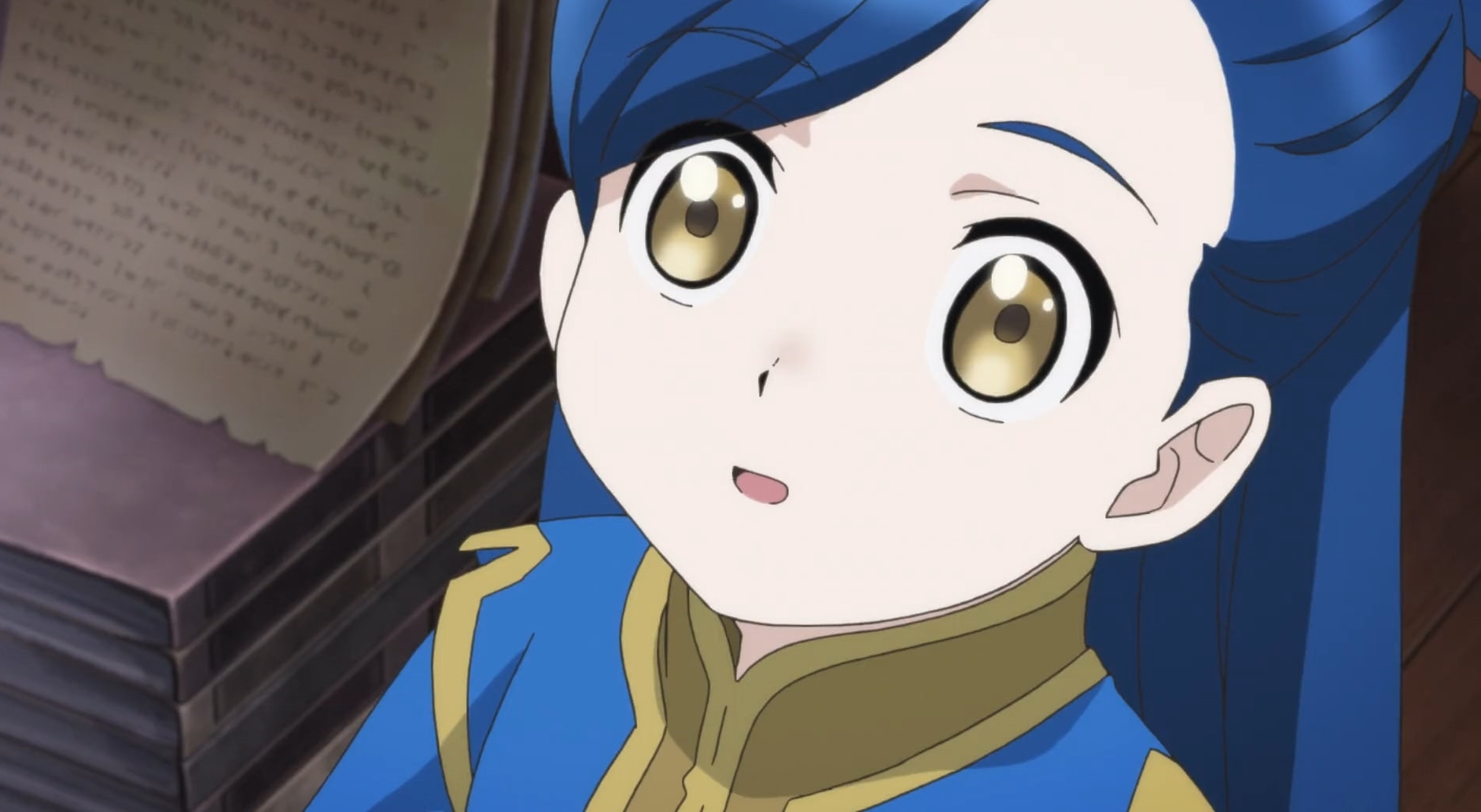 Furthermore, her immense mana can also be harnassed for evil purposes, so her safety becomes paramount for Ferdinand. Earlier, he had planned to marry her to a noble eventually, but since he could not afford to wait too long, Ferdinand proses the idea that she should get adopted by a noble. If she agrees to this, then she will get the much-needed protection, and no one can be better to be her adoptive father than Karstedt.

While the idea seems reasonable, Myne refuses to agree to it and becomes so angry that her mana has to be absorbed to calm her down. She has always been very vocal about not being separated from her family, so leaving them for some time to live in the Cathedral was already a difficult thing for her. So, expecting her to get adopted by nobles was naturally out of the question. Ferdinand does not ask her again and allows her to follow her heart but on the condition that she will join the Royal Academy when she turns ten.