Ascendance of a Bookworm Season 4: Renewed or Canceled? 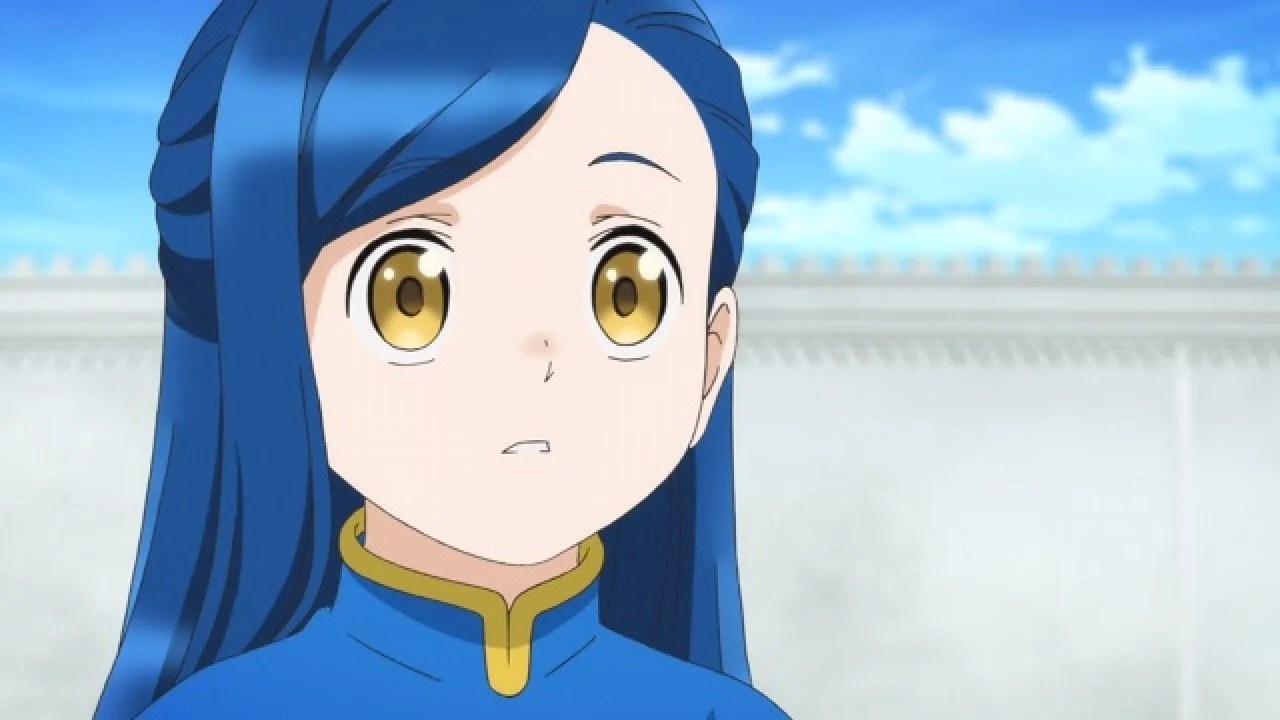 ‘Ascendance of a Bookworm‘ or ‘Honzuki no Gekokujou: Shisho ni Naru Tame ni wa Shudan wo Erandeiraremasen’ is an isekai fantasy show that revolves around Urano Motosu, a book lover who gets reincarnated as a frail five-year-old girl in the medieval era after her untimely death. Since books are a rare commodity and only accessible to the nobles around this time, she vows to make them herself. Based on the Japanese novel series written by Miya Kazuki, the anime was first released on October 3, 2019. Like the previous installments, the third season has also garnered a lot of attention and has been rated highly by the fans.

The critics have praised the latest episodes for the engaging plot development and solid animation. Therefore, it is natural that after its conclusion, fans are now eager to learn when the anime will return for its fourth season. In case you are curious about the same, then we have got you covered. 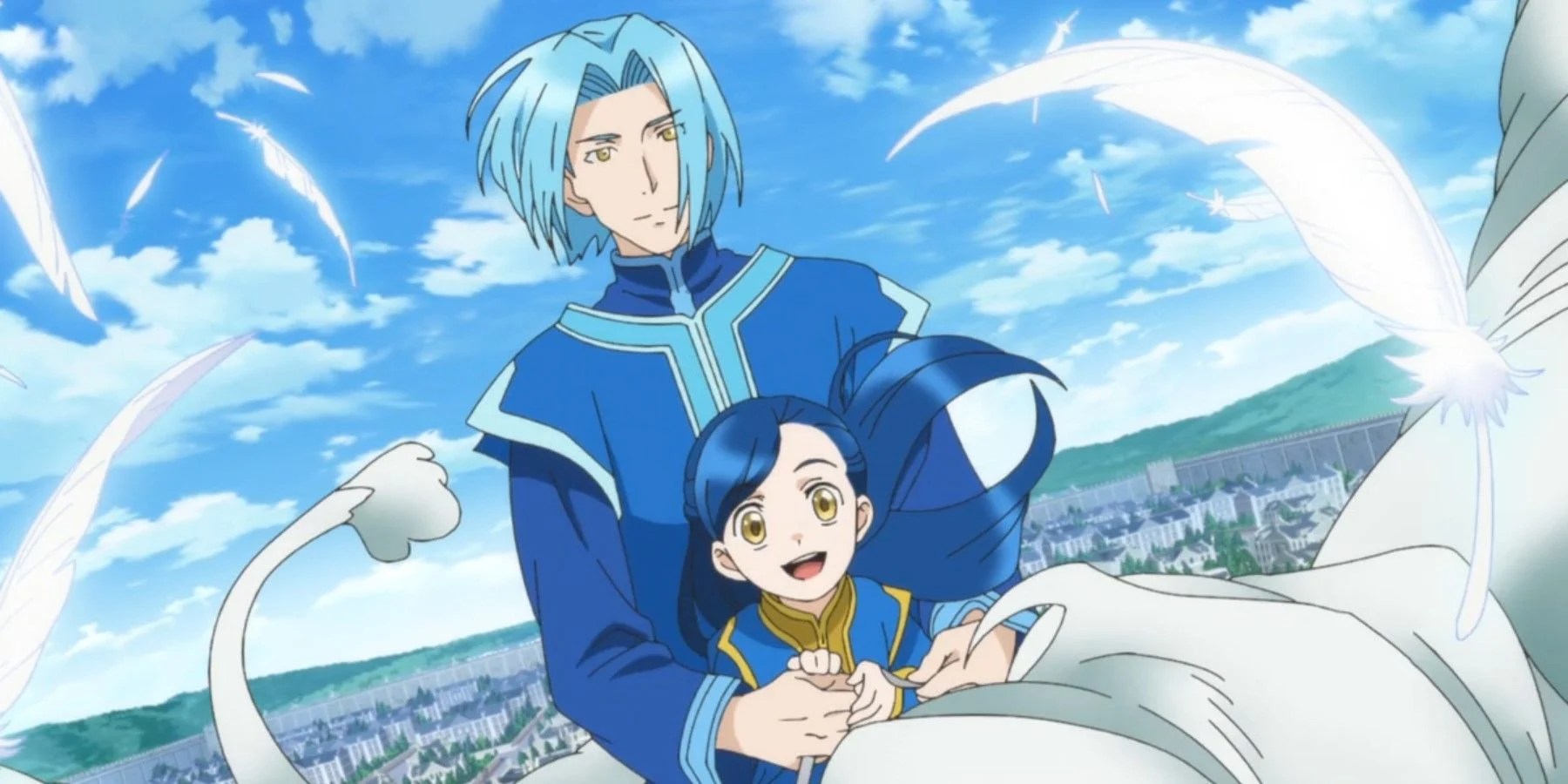 ‘Ascendance of a Bookworm’ season 3 released on April 11, 2022, and concluded a little over two months later on June 14, 2022. The show’s third installment comprises ten episodes, each with a runtime of about 23-24 minutes.

As far as the fourth installment of the isekai anime is concerned, there has been no official announcement as of now. Ajia-do Animation Works and any other companies involved in the production of the anime have not commented on the show’s future so far. However, we can still look at other factors to make an educated guess. When it comes to anime renewals, arguably the most important question that creators ask themselves is whether there is enough source material available for adaptation.

When we put ‘Ascendance of a Bookworm’ through this litmus test, we find that fans do have a lot to look forward to. Although the anime is based on Miya Kazuki’s light novel series, the writer first published the story as a web-novel series, which is divided into five parts and has 677 chapters. The isekai series has only adapted the first two parts, i.e., Daughter of a Soldier and Apprentice Shrine Maiden of the web novel, which translates to seven volumes of the light novel series.

Since there are three more parts or over 500 chapters yet to be covered, the anime still has no dearth of source material for future installments. Furthermore, Ajia-do Animation Works is not officially committed to any show for 2023, so there is a good chance that the studio may end up giving thumbs up for the upcoming season of ‘Ascendance of a Bookworm.’

In addition to all the aforementioned factors, the latest installment has also garnered good reviews on most online platforms, even though it failed to create the same hype as its first installment. The creators will certainly find the prospect of the show’s renewal quite tempting as the anime has garnered such a loyal fanbase over the years. So, provided things do pan out favorably, ‘Ascendance of a Bookworm’ season 4 will premiere sometime in late 2023.

Ascendance of a Bookworm Season 4 Plot: What Can It Be About?

In season 4, Myne’s life will take a drastic turn as she changes her name to Rozemyne and gets adopted by Ehrenfest’s archduke after saying goodbye to her family and friends. She will have to quickly adapt to the noble lifestyle, which will prove to be a painful process. Her life as a noble will be further complicated by the responsibility of teaching kids and guard knights.

Luckily, she will find some peace by reading books in the temple’s bookroom, away from all the chaos. Furthermore, Myne or Rozemyne will finally manage to launch her printing press and begin the mass production of books just like she had always wanted.