Ash Rowell Murder: How Did He Die? Who Killed Him? 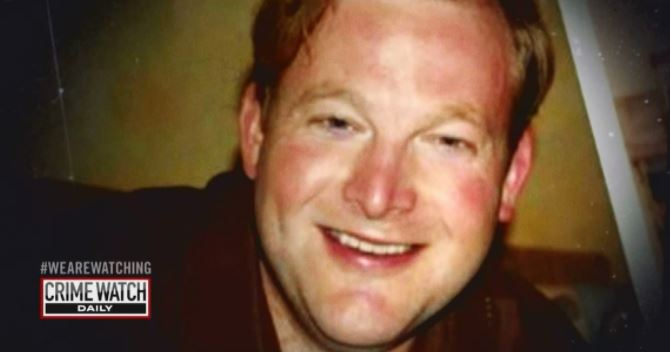 The murder of entrepreneur Ashley “Ash” Rowell is one of the two cases that is re-examined in Investigation Discovery’s ‘Still a Mystery: Best Lives Cut Short.’ The young beer enthusiast’s life met its tragic end in February 2013 at the hands of an unknown attacker right at his door in Houston, Texas. The person who fired the gun has never been caught. The family has since fought on for answers, but the case gradually turned cold. So, let’s find out more about this case then, shall we?

How Did Ash Rowell Die?

Ash Rowell was a local businessman in Houston who had a special interest in craft beers and microbreweries. The 35-year-old had gotten a law degree from the University of Houston Law Center before he realized that he wanted to follow his parents into the beer industry. His parents, Charlotte and Wayne, used to run a very successful beer importing business called Noble Union, and Ash joined in.

In the mid-2000s, he started Duff Beer Distribution as a part of the company which distributed local craft beers, helping out smaller companies in the area gain a foothold in the market. It turned out to be a rather profitable venture. Sometime in 2013, Duff Beers was sold to Favorite Brands Houston and through the sale, Ash and Lesli, his wife, received a substantial amount of money.

Talking about his personal life, sometime in 2005, Ash met Lesli, and they married soon after. The couple had two children together in addition to another child from Lesli’s previous marriage. The family lived in the neighborhood of Montrose, just a few houses away from Ash’s parents. On February 1, 2013, Ash was shot dead at his door at around 7:45 PM at close range.

The bullet pierced his chest, after which he collapsed in the family room and died. Lesli was at home with the children and two of the children’s friends when the incident happened. Witnesses reported a dark-colored sedan driving away from the home, but there was nothing more to go on. The police believed that this was a targeted attack because the house was not robbed and started looking into any potential business rivalries.

The initial interviews of Lesli and Charlotte revealed the same thing. Initially, Lesli’s brothers were suspected of the killing. The police felt that this was a good lead to start with and therefore looked at Bryan and Rick Lam. They discovered that there was animosity between Ash’s family and the brothers, especially Bryan. Ash had met Bryan through a mutual connection while the victim was working for his parents. In fact, it was Bryan who had introduced Ash to Lesli. 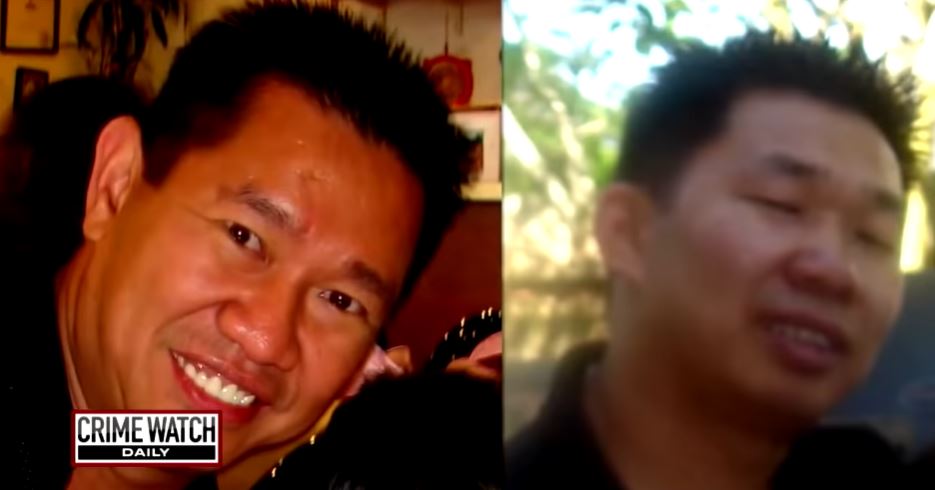 By 2006, Ash, Charlotte, and Bryan set up Duff Beer Distribution. But by 2010, Bryan was fired because Ash and Charlotte accused him of embezzling funds from the company. Bryan then filed a lawsuit against the two for being forced out of the company but settled out of court. In a deposition during the lawsuit, Ash had claimed that Bryan had threatened him in the past and that he was scared for himself and his family’s safety. Ash also stated that Rick Lam had sent threatening messages to his wife which said Rick would “get” her husband and his mother.

At the same deposition, Bryan denied knowing anything about the threats, and this lead never went anywhere. Having said that, neither has been charged with the crime. The investigators didn’t have anything concrete beyond this, and the case has remained unsolved ever since. But Charlotte has been steadfast in her pursuit for justice. “Sooner or later someone who takes the life of a good person like Ash, there’s going to be hell to pay,” she said. Charlotte and Lesli have since been part of lawsuits over their business, and Charlotte stated that she was not allowed to see her grandchildren anymore.