Paul Grainger Murder: Where Are Brandi and Nancy Grainger Now? 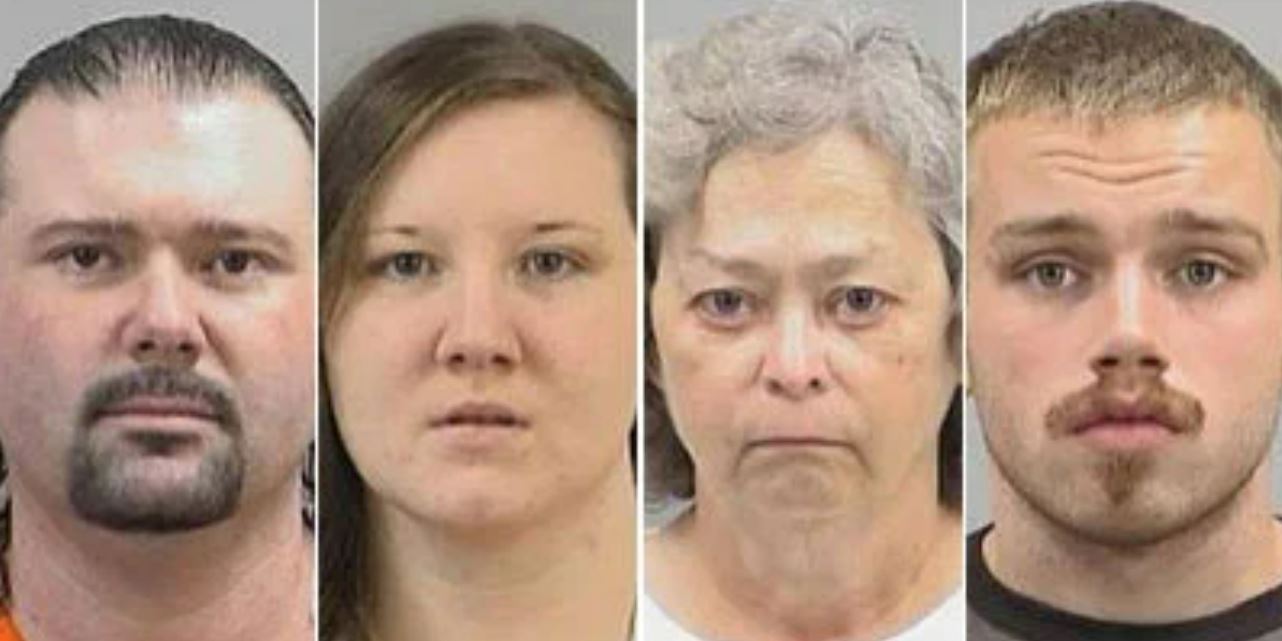 The murder of Paul Grainger is one of the two cases that Investigation Discovery’s ‘Deadly Sins: Sugar and Spite’ looks at. Paul was a retiree who was looking forward to enjoying his life after years of work. But the 72-year-old was killed one day in what appeared to be a robbery at his home. The authorities investigated only to find out that the alibis from his wife and daughter weren’t entirely accurate. It turned out that this was not a robbery but something far more sinister. So, let’s find out more about this case then, shall we?

How Did Paul Grainger Die?

Paul Donald Grainger was a resident of Archdale, North Carolina, where he lived with his 60-year-old wife, Nancy, and their adopted daughter Brandi who was 19. The family shared a mobile home. Paul spent most of his time at home after his retirement, and September 6, 2008, was no different. Brandi and Nancy had gone out shopping while Paul stayed home. When they returned a few hours later, the mother and daughter found Paul dead on the kitchen floor and immediately called 911.

The police rushed to the scene and noticed that the things in the house were strewn around, and there were definite signs of a struggle. The family then told the investigators that Paul’s car was missing, and so were a few other valuables from the home. The house was cordoned off as a crime scene. Paul’s autopsy revealed that the cause of death was a gunshot wound to the head caused by a .22 caliber rifle, and he had been dead for about 4-6 hours before being found. The police questioned Brandi and Nancy about their whereabouts, and that was when things started to get a little hinky.

Brandi, a sophomore at Pfeiffer University, had initially told the police that she was out shopping with her mother and gave them a timeline of their activities. But when they went to cross-verify it, things didn’t match up. She was then confronted with surveillance footage that contradicted her statement. The investigators also noted that her statement seemed rehearsed. Brandi then started to tell the police what happened. Both she and Nancy alleged that Paul had a temper and was physically abusive toward them.

Brandi said that she recruited two of her friends, 19-year-old Dylan Boston and 31-year-old Phillip Mabe, to scare his father and steal his car. As a result, both Dylan and Phillip were brought in for questioning. Dylan gave more information about the stunning murder-for-hire plot. According to him, Nancy and Brandi approached him and Phillip with a plan to kill Paul and make it seem like a robbery. In exchange, they would get a share of the life insurance payout in Paul’s name.

So, Brandi went to pick up Dylan and Phillip and dropped them off close to her family’s mobile home. Dylan and Phillip broke into the house, but Paul noticed someone coming in, so there was a struggle. Dylan, who was supposed to shoot Paul, froze and gave the gun to Phillip, who fired the bullet. The two of them then staged a robbery and met Brandi at a predetermined location, after which she dropped them back home. Then, Nancy and Brandi went to visit Brandi’s grandfather before finally driving back home and reporting Paul dead.

After this revelation, everyone but Brandi took plea agreements, and she chose to go to trial. The defense argued that she was not the one who killed Paul because she was nowhere near the scene of the crime. Brandi maintained that she only wanted Dylan and Phillip to scare her father. Dylan testified that the plan was to murder Paul. Furthermore, a friend of Brandi’s testified that Brandi hated her father and had wanted him dead. In 2011, the jury found Brandi guilty of murdering her father.

Where Are Brandi and Nancy Grainger Now?

Brandi was convicted on two separate counts of murder: one count of first-degree murder with malice, premeditation, and deliberation, and one count of first-degree murder occurring while a felony being committed. She was sentenced to life in prison without the possibility of parole. Brandi’s mother Nancy agreed to a plea deal with the prosecution and pleaded guilty to second-degree murder, for which she was sentenced to 16-20 years. From what we can tell, Nancy passed away in February 2021 at a hospital in Greensboro, North Carolina. The cause of death is not known. 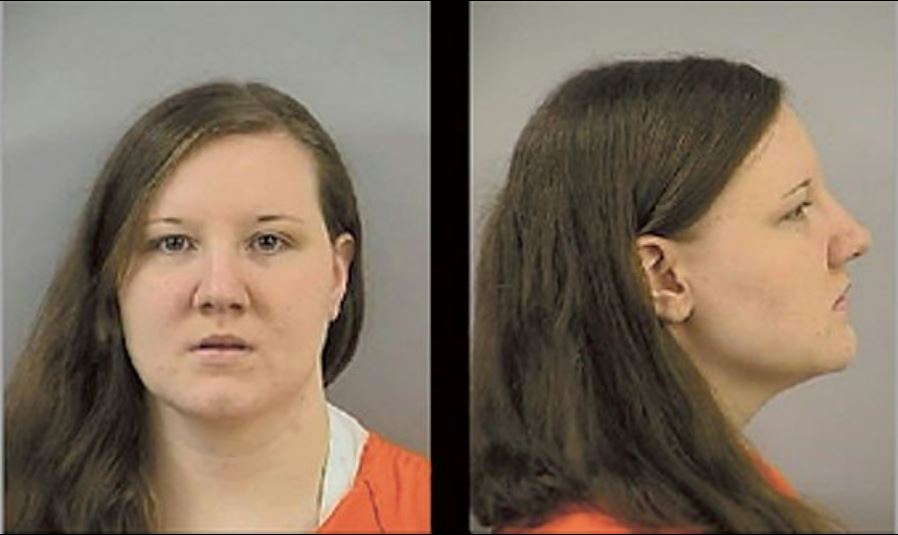 For their part in the crime, Dylan and Phillip also pleaded guilty to second-degree murder. Dylan was sentenced to 32 years in prison, while Phillip was sentenced to life in prison. Brandi had appealed her conviction in 2012. At the time, the North Carolina Court of Appeals ruled in her favor and stated that she was more likely an accessory to commit murder and that the judge at the trial erred in not mentioning that as a possible conviction to the jury. However, her conviction was upheld by the North Carolina Supreme Court in 2014. As per prison records, she remains incarcerated at the Anson Correctional Institution in Polkton, North Carolina.