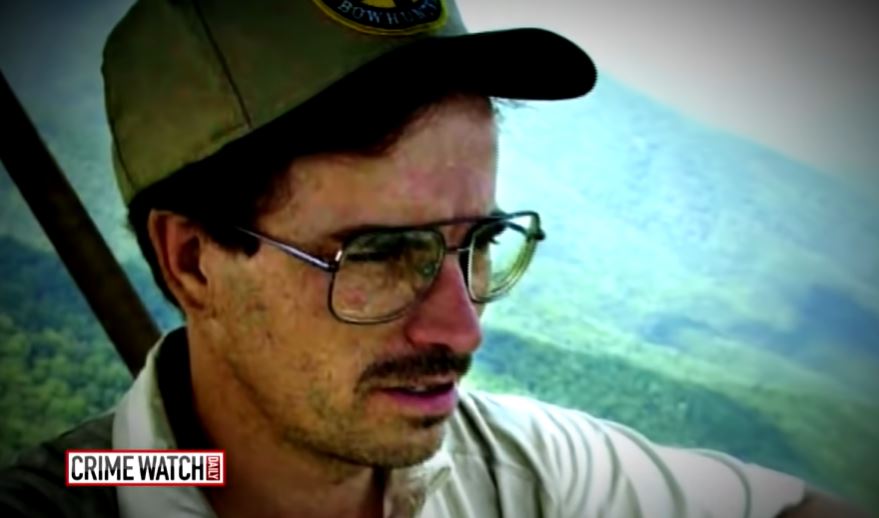 Investigation Discovery’s ‘Deadly Sins: Sugar and Spite’ looks at two cases where daughters plotted to kill their own fathers. The murder of Michael Howell is one of them. Dramatic re-enactments and the accounts of journalists, police, and friends help viewers understand the reasons behind Michael’s death. The retired journalist’s life met a tragic end in February 2014 in the family’s vacation home in North Carolina. So, let’s find out more about this case then, shall we?

How Did Michael Howell Die?

Michael Howell was a 50-year-old man who used to work as a Sports Editor for the Columbia County News-Times. He had been living in the family’s eight-bedroom cabin near Maggie Valley, North Carolina, ever since he divorced his wife Kristina Rester sometime in the late 2000s. Their daughter, Crystal, had been living with Michael for a few years at that point. On March 22, 2014, some of Crystal’s friends had made a shocking discovery in the shed of the vacation home. 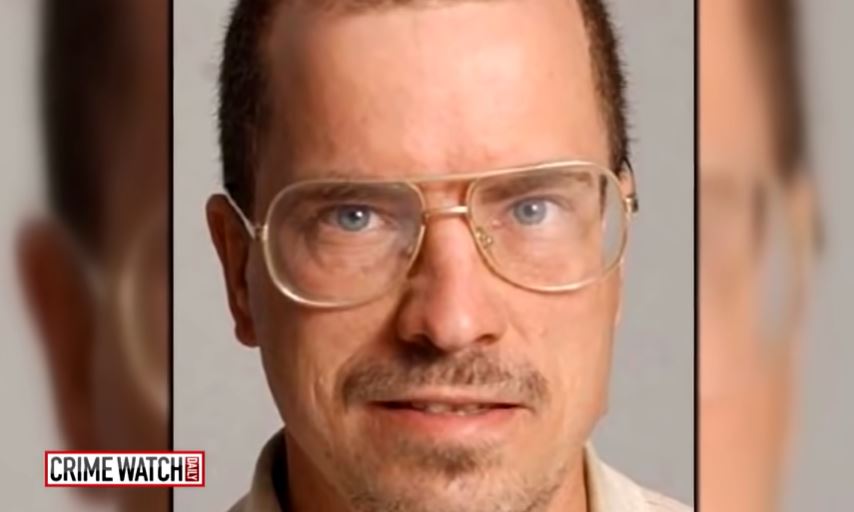 As they were moving a few things into the shed, they discovered Michael’s body in a plastic tote bin, and it looked like he had been there for a while. When the police arrived, they discovered that Michael’s body was heavily decomposed and he had died because of a single shotgun wound to the head. The authorities naturally questioned the friends but what they found out was a truly dreadful story.

Crystal’s friends had told the authorities that about a month ago, Crystal told them that her father had gone to Georgia and had committed suicide over there. She then asked her friends to move in with her, at which point she started to spend Michael’s money on alcohol and drugs. She even hosted parties at her home, complete with a stripper pole in the kitchen. On March 19, Crystal called her mother to tell her that Michael had released her from his custody and that she was going to come live with her in Augusta.

Crystal drove down to her mother’s place in Michael’s car with all of her belongings. Over there, she had a shower before she headed out to meet a friend. Kristina stated that Crystal had issues with authority and was known to push their limits, which caused rifts between Crystal and her parents. Her aunt had also mentioned that Crystal had a tough upbringing and was suffering from mental health issues. On March 23, 2014, Crystal was traced to a local motel and was taken into custody.

Upon questioning, Crystal admitted to killing her father. It was revealed that shortly before his death, Michael had caught Crystal shoplifting and was not happy about it. On the same day, Crystal shot him in the head with a shotgun while he was asleep in the lounge. She then proceeded to dump the couch and get rid of the gun before she hid Michael’s body in the shed. She was eventually charged with her father’s murder.

Where is Crystal Howell Now?

In October 2016, Crystal Howell pleaded guilty to first-degree murder, concealing a death, and failing to report a death not from natural causes. She was sentenced to 25 years for the murder and an additional 60 to 84 months for the other charge before she could apply for parole. The defense brought attention to her issues with mental health, but the District Attorney brought up the fact that she covered up the crime for a month. 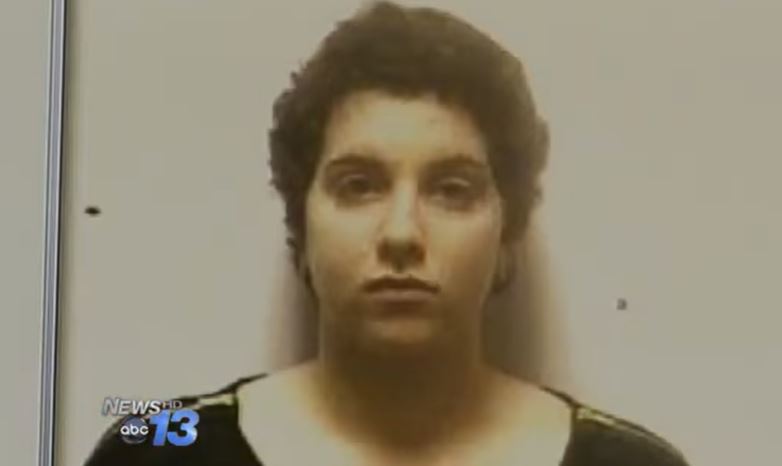 She said, “But the fact that Howell then began to spend her father’s money, use his house and drive his car – all after hiding his body and the evidence of her crime – that’s the motive. She wanted to live on her terms at the expense of Michael Howell’s life. It’s very sad.” As per prison records, she remains incarcerated at the Anson Correctional Institution in Polkton, North Carolina.