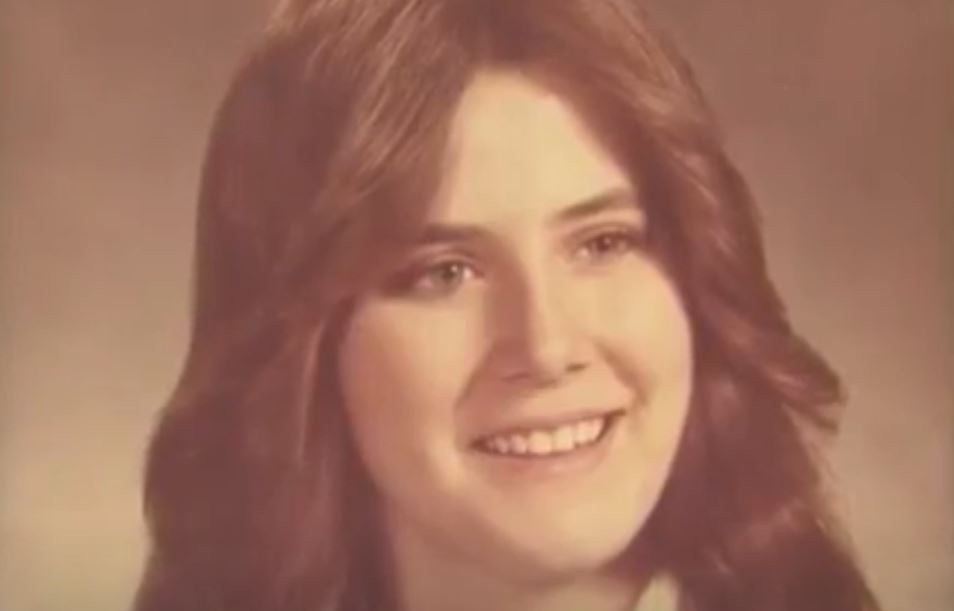 Two eerily similar cases of a baby’s abduction seemingly gone wrong and their mothers murdered form the basis of Investigation Discovery’s ‘Diabolical: Hands That Rob The Cradle.’ The episode looks at the killings of Geneva Clemons and Cheryl Ann Jones, both young mothers who were killed in similar circumstances just a few weeks apart in 1980. But what connected these two cases later was truly terrifying. Curious to know what happened to them? We’ve got you covered.

How Did Geneva Clemons and Cheryl Ann Jones Die?

Geneva Clemons was a 27-year-old mother of two, leading a peaceful life with her husband, Larry, and children in Athens, Alabama. On the morning of January 21, 1980, a woman who introduced herself by the name of Sally had met Geneva at a store. She had told her that she wanted to click her 2-week-old son’s pictures for a baby competition. Geneva agreed and gave Sally her information. Later that night, Sally visited Geneva’s home. 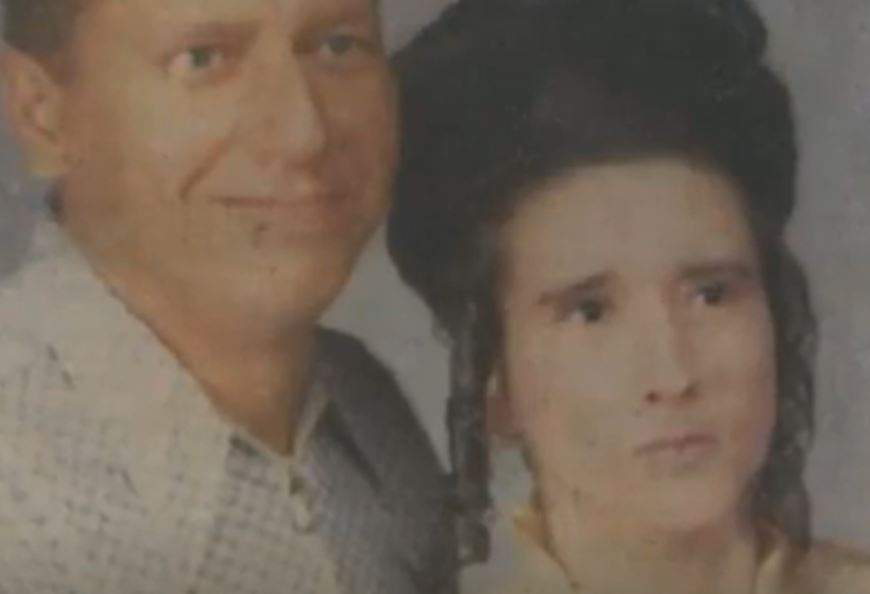 At the time, her husband was working a night shift. Under the pretext of clicking pictures in the front yard, Geneva was shot twice in front of her five-year-old daughter. Her son, James, was taken by the woman who fled in a car with another man. While James was later found abandoned a few hours away and safe, Geneve wasn’t so lucky. She had died in the hospital. With no leads and just the little girl’s description of the woman, the case turned cold.

Just a few weeks later, something very similar happened all the way across in New Orleans, Louisiana. Cheryl Ann Jones had been living there with her husband, Dennis, and their 2-month-old daughter, Amanda. Cheryl and Dennis married at a young age and later moved to New Orleans since Dennis, who worked in the Navy, was stationed there. On March 7, 1980, Cheryl was approached at a Navy commissary in the area by a woman named Sally who spun a similar tale of a baby competition.

Cheryl was then told that she had won a “free shopping spree” in Houston, Texas, and as a result, Cheryl and her daughter drove down to Houston with Sally and another man. A day later, Cheryl was found dead in a hotel room where the medical examiner at the time determined that she had overdosed on barbiturates. There was a suicide letter that alleged that she had an affair with someone and that she was killing herself since he had ended it. 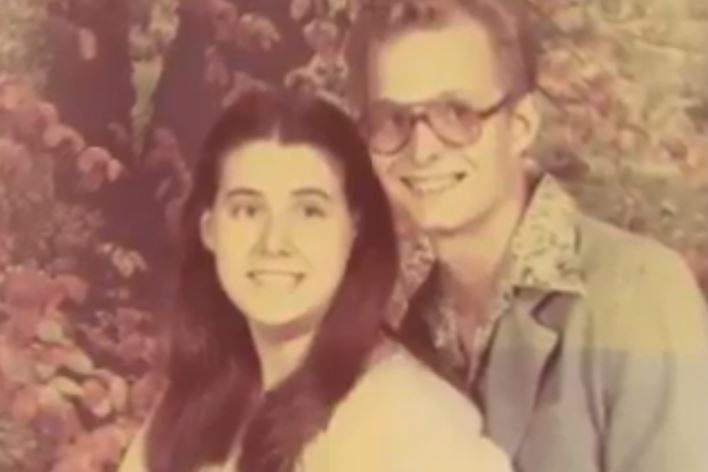 There were slits on her wrists that were confirmed to be made post mortem. But the medical examiner ruled it a suicide due to an overdose. Amanda was later brought to her father by a cab driver who said that a woman had paid him $20 to bring the baby to his address. So, there was yet another murder case and yet another botched abduction. The cases, although similar, were not connected until much later.

The two cold cases received a jolt in 1985 when the authorities were given a tip by a man in Yakima, Washington, regarding a local woman who killed a woman in Athens, Alabama, in 1980. The police followed up with that tip and discovered that her identity was Jackie Schut. It didn’t take them long to find her since she was already serving time for child abuse in Yakima.

Jackie was reluctant to talk. When questioned, she stated that she had never been to Athens. The authorities also learned that she had been married to Harold Schut and that he might be involved in it as well. Harold was later arrested in Reno, Nevada, for molesting a young girl and was brought in for questioning. Harold then went on to tell the authorities about the events that unfolded in both cases.

He stated that they were looking to abduct and sell babies and that it was Jackie who killed Geneva in Athens. He mentioned that they had abandoned Geneva’s baby along a road because they heard police sirens which scared them. He also implicated her in Cheryl’s murder, stating that once they were at the hotel, they drugged her with barbiturates and forced her to write the suicide note. Once she was dead, they slit her wrists. It was later discovered that Cheryl’s daughter was sold to an unidentified woman for $2000. Apparently, the same woman then paid the taxi driver to take her back to her father, possibly because she had changed her mind.

With this information, Jackie was extradited to Alabama and stood trial for Geneva’s murder. At her trial in 1987, Geneva’s daughter, Tracy, who witnessed the murder, identified Jackie as the woman who had killed her mother. Jackie was convicted of Geneva’s murder and James’ kidnapping. Harold, on the other hand, pleaded guilty to murder and kidnapping charges in Alabama while he was convicted of Cheryl’s killing in Texas.

Where Are Harold and Jackie Schut Now?

Harold Schut was sentenced to life in prison for Cheryl’s murder in Houston, Texas. As per prison records, he remains incarcerated at the O.B. Ellis Unit in Huntsville, Texas. His estranged wife, Jackie Schut, entered a plea of not guilty for Geneva’s murder. Ultimately, she was convicted of the murder charge and a kidnapping charge and was sentenced to life in prison plus twenty years with the possibility of parole. She remains incarcerated at the Julia Tutwiler Prison for Women in Wetumpka, Alabama. 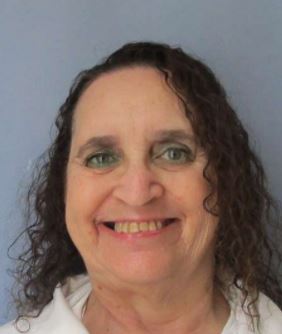 She was never prosecuted for Cheryl’s murder. Jackie was up for parole in 2014 and 2017 but was denied both times. Both Tracy and Amanda were present at Jackie’s parole hearing in 2017 and have fought towards keeping Jackie in prison. Amanda also stated that she was considering asking the prosecution to reopen Cheryl’s case. Jackie will be eligible for parole again in August 2022.