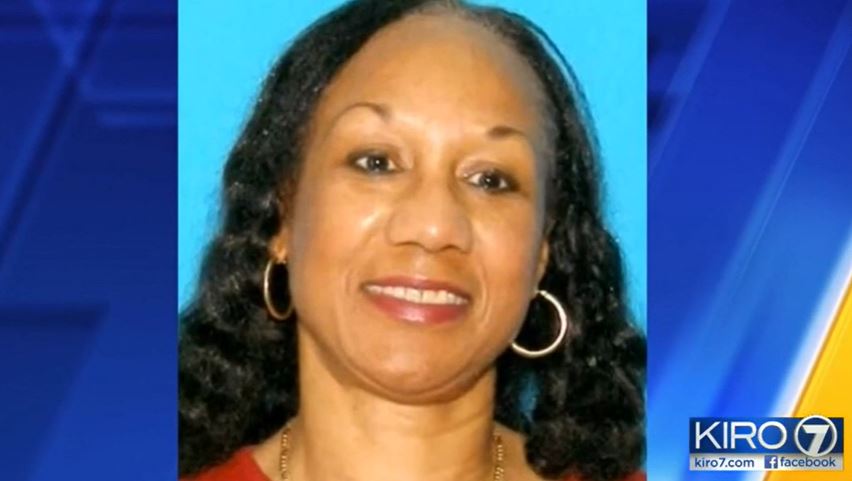 Investigation Discovery’s ‘See No Evil: Headlights and Fire’ looks into the savage killing of 64-year-old Linda Sweezer. She was found murdered and set on fire on a road almost 10 miles from her house. The episode delves into how security camera footage was crucial in putting together a timeline and eventually catching the killer. The loving grandmother’s sudden death was a blow to the community which she was an active part of in Kent, Washington. So, let’s find out what happened to her, shall we?

How Did Linda Sweezer Die?

Linda Sweezer had moved to Washington State in the late 1970s. Over time, she had been involved in a lot of volunteer work and helped organize events as a board member of the Kent Black Action Commission. She was described as a caring, compassionate woman who was close to her family and friends and worked towards helping the needy. At the time, she was also in the process of adopting her 4-month-old granddaughter, who was living with her. But that would never come to fruition because of what happened to her next. 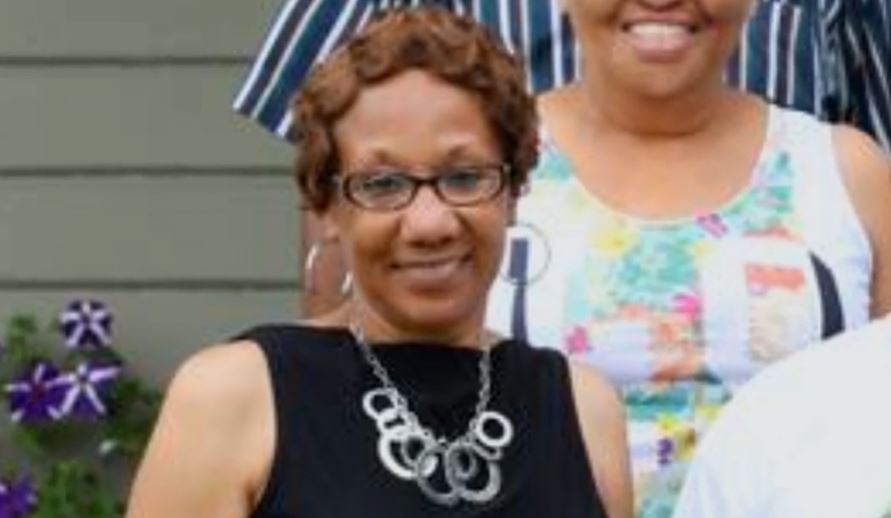 During the early hours of October 24, 2017, police responded to a 911 call from a passerby who noticed what she thought was a body along the road close to Lake Tapps, Washington. The investigators discovered Linda’s body partially burnt, and they ascertained that there was an attempt to set her on fire. She suffered from blunt force trauma in addition to multiple stab wounds to her neck, head, and back. The cause of death was later confirmed to be strangulation. The investigators were only able to identify her once they found an abandoned vehicle about 2.5 miles from where the body was found to be hers.

The authorities rushed to Linda’s house upon realizing that her infant granddaughter could still be at home. Fortunately, the baby was alive and doing well apart from being dehydrated. But they discovered a gruesome scene at her place. There were clear signs of struggle, with blood found in some places around the house. Linda was killed there and then transported almost 10 miles away to where her body was eventually dumped and set on fire. But it was still a mystery as to who did it.

The police examined security camera footage from one of the cameras facing the street where the body was found. It showed a pick-up truck (which was cleared of any involvement later) and a dark-colored sedan arriving at the scene at about the same time, around 1:30 AM on October 24 and leaving a short while after. The sedan was the last car to leave, and the police noticed a flicker of light which they believed to be fire. Footage from a house directly opposite to where Linda’s car was abandoned captured the suspect on the porch of the house before walking back to the car. 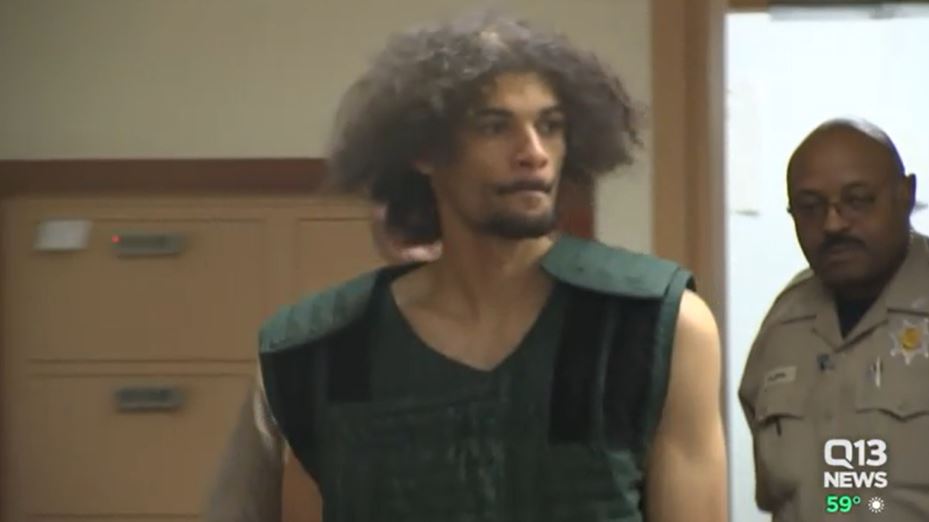 About a week after the body was found, an arrest was made concerning Linda’s murder. The police took Lance Rougeau into custody. The case was helped by a witness who came forward with information. He stated that during the early hours of October 24, Lance’s car had stalled, and the witness who was passing by then went on to bring gas for him. When the car still didn’t start, Lance asked him for a ride but was refused. At this point, Lance asked if he could make a couple of phone calls using the witness’ phone. The police traced the phone numbers to Lance’s mother and brother.

Lance was arrested at his mother’s house. They found Linda’s car keys in his possession as well. Earlier, when the car was examined, they found a lot of blood in the trunk, in addition to Lance’s DNA on a cigarette butt, a drug pipe, and the steering wheel of the car. Besides, Lance’s blood was found along with Linda’s at her home. Lance had killed Linda when he was caught burglarizing the house after which he put her in the trunk of her car and eventually drove down to where her body was dumped. Lance was charged with Linda’s murder along with burglary and auto theft.

Where is Lance Rougeau Now?

Lance Rougeau was convicted of first-degree murder, first-degree burglary, residential burglary, and motor vehicle theft in 2020. At his trial, the prosecution presented the DNA and surveillance camera footage. They also argued that he burglarized another home and made away with a car, as evidenced by the keys to that car which were also found at Lance’s mother’s place. 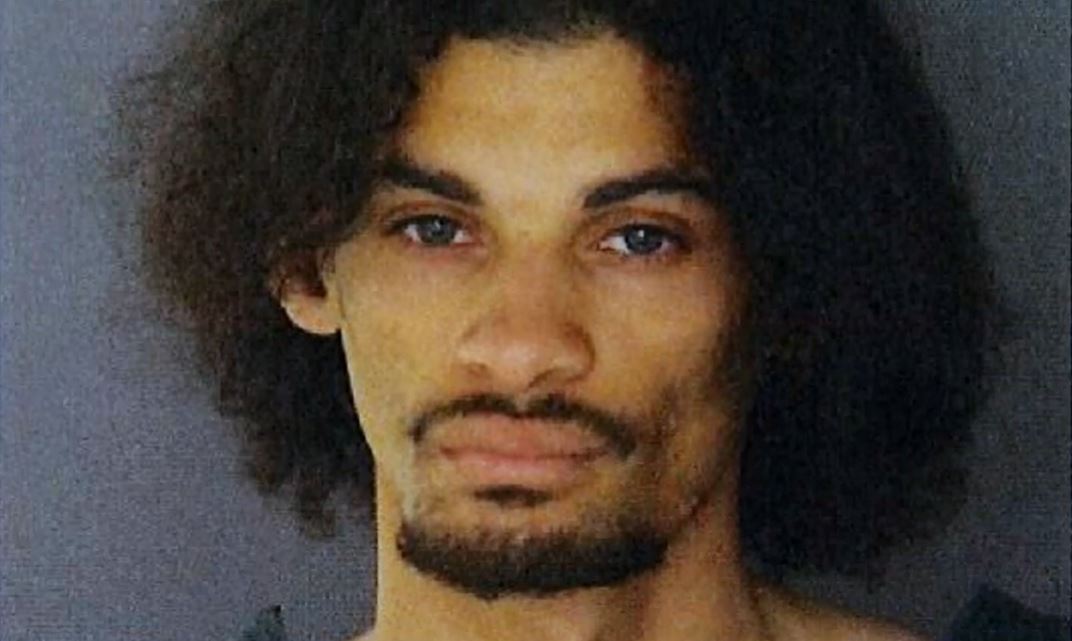 The defense claimed that other people were involved in the crime and questioned the whereabouts of the object that caused the blunt force trauma. Lance had always maintained his innocence, but he was nevertheless sentenced to 45 years and 8 months in prison for his crimes. As per prison records, he remains incarcerated at Clallam Bay Corrections Center in Clallam County, Washington.