Marty Etchemendy’s Murder: Where Are Lester and Vern Kills On Top Now? 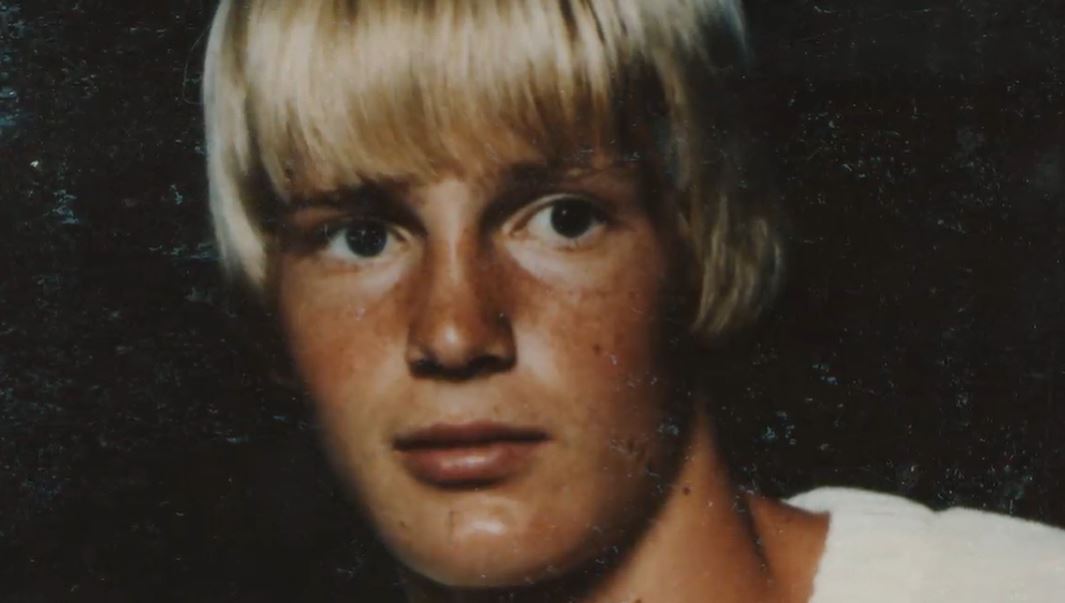 Investigation Discovery’s ‘True Conviction: The Hundred-Mile Murder’ has host Anna-Sigga Nicolazzi taking a look at the brutal murder of Marty Etchemendy in 1987. The former prosecutor examines the case that shook the small community in Montana that Marty was a part of by interviewing his family members, the attorneys, and the police officers that worked on the case. Their accounts shed light on Marty’s final moments and what led to securing a conviction against the people that were responsible for his murder. Curious to know more about this case? We’ve got you covered.

How Did Marty Etchemendy Die?

Marty Etchemendy grew up in Miles City, Montana. As the oldest son in the family, he was poised to take over his father’s sanitation business. At the time, Marty was 23 years old and had been married to Colleen, and they had two sons, Johnny and Jeffrey. It was also mentioned that Marty and his brother Mark were adopted. Marty was leading a happy life in 1987, working in the sanitation business and taking care of his family. But that came to a terrifying end on the night of October 16. 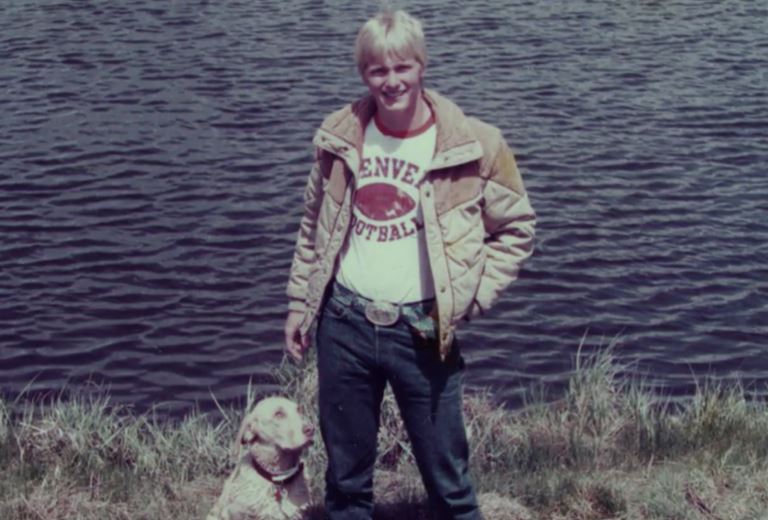 Marty had gone to a high school football game that night, after which he headed to a local bar with a friend. A little after midnight, his friend departed, leaving Marty at the bar with his car parked somewhere close. At around 2 AM that night, witnesses reported seeing Marty get into a car with four people, and that was the last time he was ever seen. Investigators set off in search of him but sadly, they didn’t find him alive. Marty was located in an abandoned building in Gillette, Wyoming. He had been severely beaten and dumped there. An autopsy confirmed severe blunt force trauma to the head, leading to his skull being crushed.

The authorities discovered that Marty had gotten into a black car with four Native Americans that included 2 men and 2 women. Later, a woman by the name of Doretta Four Bear came forward with the information that she had been in the car that Marty was in. The others in the car were Diane Bull Coming and brothers Lester and Vern Kills On Top. 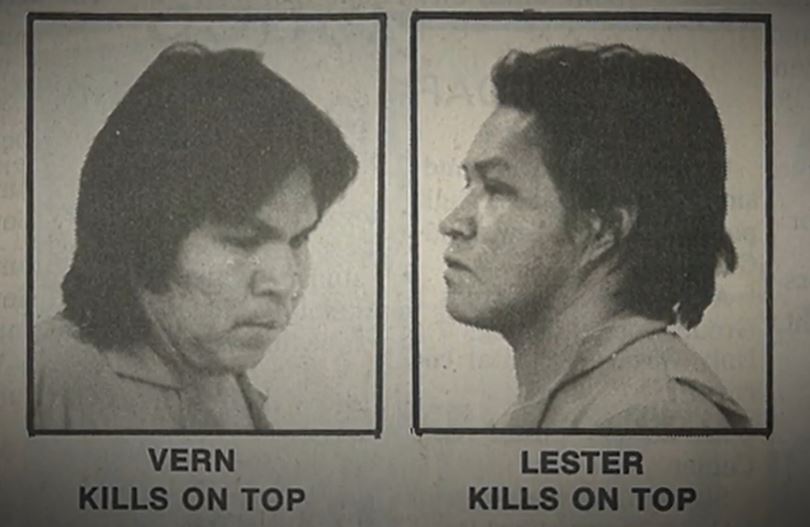 It turned out that they had offered to drive around and help Marty find his car since he was having trouble with that. But what ensued later was truly chilling. Once Marty was in the car, Lester decided that they were going to rob him. He beat and choked Marty and tried to force pills down his throat. Then, they took his credit cards and paychecks. The two brothers then stopped the car and proceeded to beat and kick Marty.

Once back in the car, Vern got into the backseat, tried to choke him, and then ordered him to take off his clothes. Marty was put in the trunk after that. They proceeded to take his credit cards and cash in one of his two paychecks. At some point, Doretta left them, and they drove to Gillette. Over there, it was decided that they would kill Marty.

Lester forced Marty to drink alcohol in hopes that he would pass out. It was Lester and Diane who drove out to a secluded side road, and over there, Lester proceeded to beat Marty with a pipe, a tire iron, and rocks. He even tried to shoot him using a .22 caliber shell casing using a vice grip and a hammer. When that didn’t work, he cut Marty’s throat with a knife. Vern joined them later, and they dumped Marty’s body in the abandoned building where he was eventually found. 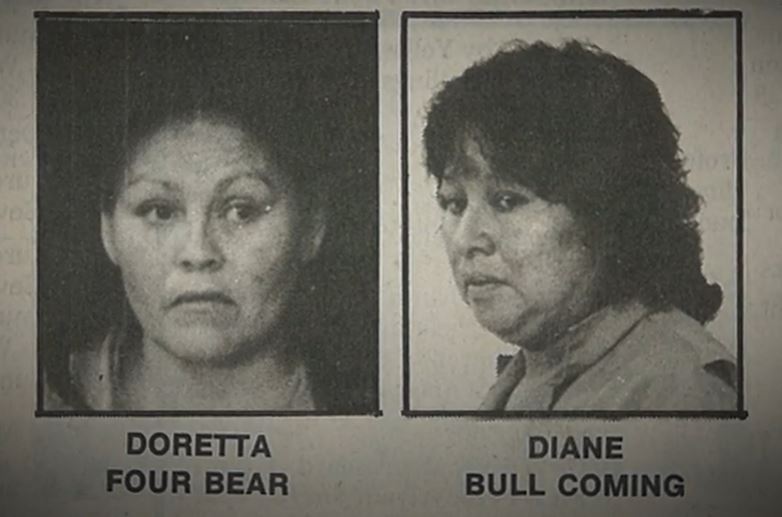 On October 18, 1987, Vernon was arrested after the same black car was seen by Yellowstone County police in Montana. An anonymous tip led to the arrests of Lester and Diane a day later. It was also when Marty’s remains were found. While Diane and Doretta pleaded guilty for their involvement, Vern and Lester went to trial. Diane also decided to testify against her friends in exchange for a lesser sentence. In 1988, Vernon and Lester were found guilty of the kidnapping and murder of Marty Etchemendy.

Where Are Lester and Vern Kills On Top Now? 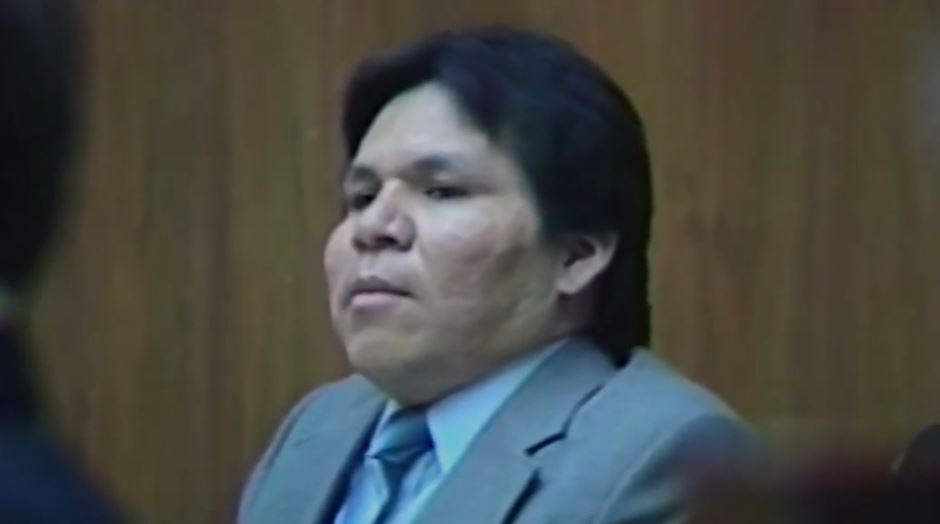 Lester and Vern were initially convicted of deliberate homicide, aggravated kidnapping, and robbery. The two of them were sentenced to death in addition to 40 years in prison for the robbery. However, their death sentences were overturned on appeals and were reduced to life sentences without the possibility of parole. Vern kept appealing parts of his case and, in 2019, more than 30 years after he was convicted, won an appeal. Vern’s kidnapping charge was struck by the Montana Supreme Court on the grounds of double jeopardy, and that meant he became eligible for parole. 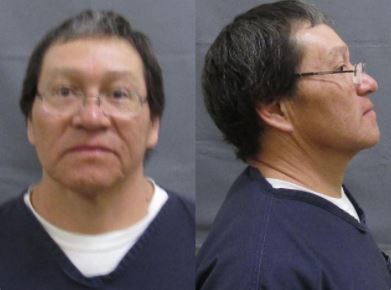 But a parole hearing never happened because Vern died in prison in November 2020. Lester, on the other hand, is serving his life sentence at the Montana State Prison in Deer Lodge, Powell County. Diane was sentenced to 40 years in prison for her role in the kidnapping, and Doretta was sentenced to five years probation. Diane was released from prison in 2000 after serving 12 years of her sentence.

Read More: Where Are Marty Etchemendy’s Wife and Kids Now?