Where Are Marty Etchemendy’s Wife and Kids Now? 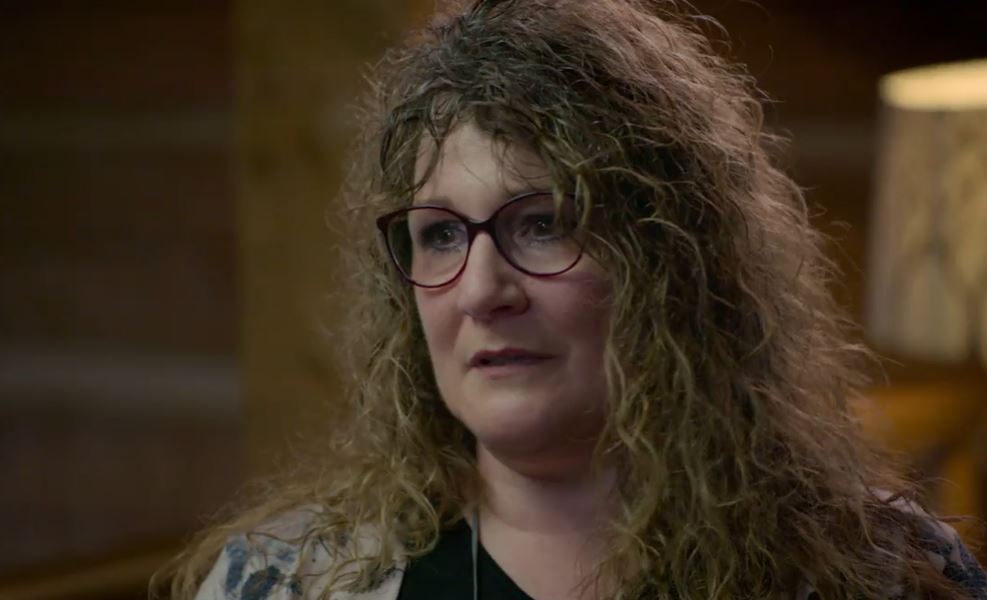 Marty Etchemendy was a 23-year-old from Miles City, Montana, who was kidnapped and murdered by brothers Lester and Vern Kills on Top in 1987. Marty was tortured for almost a day before he was beaten to death. Investigation Discovery’s ‘True Conviction: The Hundred-Mile Murder’ explores this very case. The episode also features interviews of Marty’s family members, who shared their memories of him and what happened in the days leading up to his death. Curious to know where they are now? Here’s everything we know!

Who Are Marty Etchemendy’s Wife and Kids?

Marty Etchemendy met his future wife, Colleen Newton, when he had visited the store where she had worked as a clerk back then. A budding romance soon led to marriage, and they had two children together, Johnny and Jeffrey. Colleen mentioned on the show that Marty had been a football and basketball player in high school. 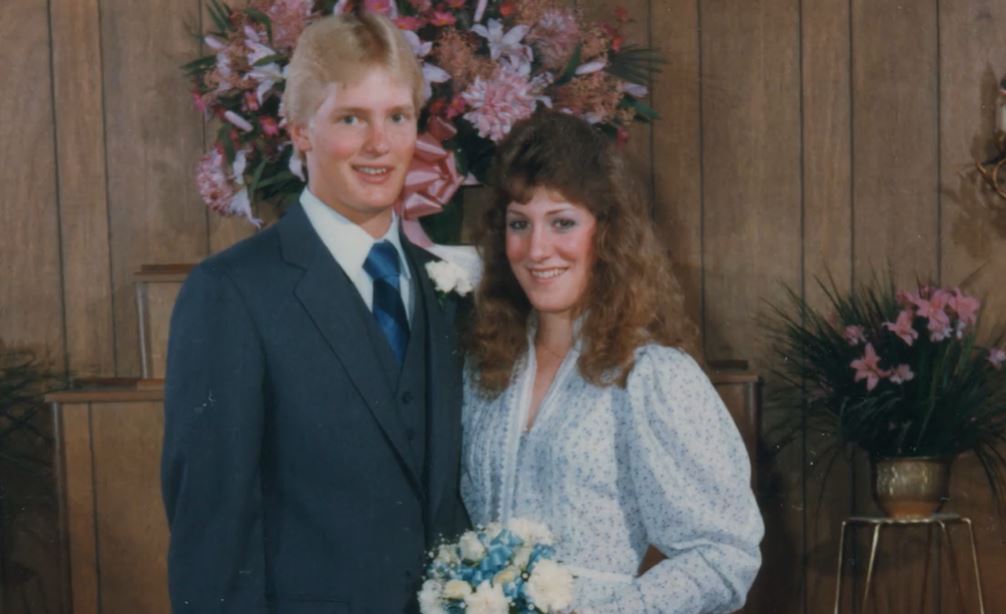 Unfortunately, the young father went missing on October 16, 1987. He was kidnapped by Lester and Vern outside a local bar and was tortured and beaten to death. At the time, almost a day after Marty was last seen, the authorities had discovered a piece of clothing as part of their search for Marty, which was later identified by Colleen as his boxer shorts.

This information meant the police had to find him as quickly as possible because he might have been hurt. Their worst fears were realized, however, when they did find his remains in another state more than two days after Marty went missing. Lester, Vern, and two others were arrested and later convicted in relation to his kidnapping and murder. 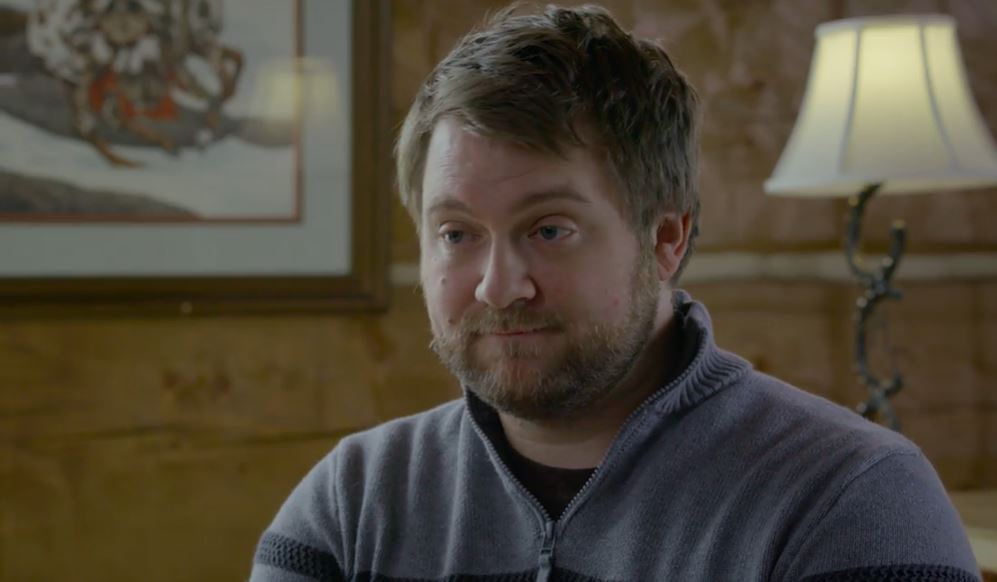 Johnny, the older son, also spoke about how he was only almost 3 years old when his father passed away. He stated that people told him he looked exactly like his father and that he often thought about how different his life would be if he had Marty raise him while growing up. Having said that, the family had to revisit the ordeal when in 2019, Vern won one of his appeals and was eligible for parole. At the time, Johnny stated that he would be at all of Vern’s parole hearings, and he hoped that Vern never got out of prison. The elder son didn’t have to do that, though, because, in November 2020, Vern died while in prison.

Where Are Marty Etchemendy’s Wife and Kids Now?

Colleen Newton has since remarried, is a mother to six children in all, and lives in Pilot Point, Texas, as per her Facebook profile. She is an Independent Fashion Consultant for LuLaRoe, a clothing brand. Jeffrey, her younger son with Marty, seems to be helping her with her business. The older son, Johnny, seems to be working as a project manager for a civil engineering firm in Utah. From what we can tell, he met his wife, Samantha, in the mid-2010s and they married in 2020.