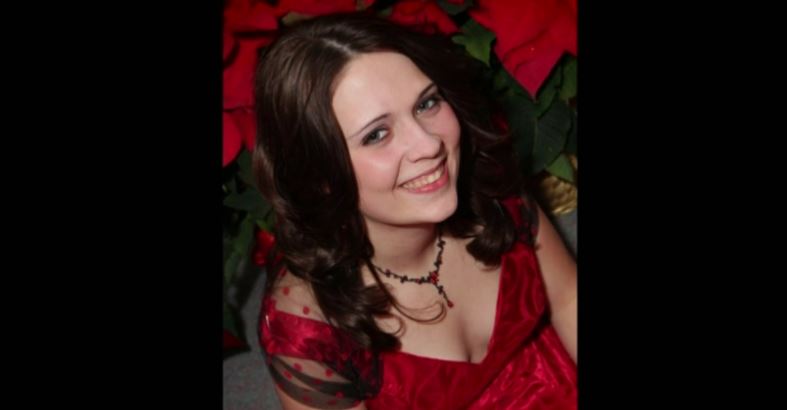 Ashleigh Lindsey was a young, expecting mother with a life full of promise ahead of her. However, she was never truly rid of her past, leading to an untimely and tragic death. Investigation Discovery’s ‘Your Worst Nightmare: Cruel Intentions’ delves into the events leading up to Ashleigh’s murder and the culprit’s motivations. So, let’s find out what happened to the young woman then, shall we?

How Did Ashleigh Lindsey Die?

Ashleigh Marie Lindsey was a 20-year-old who initially used to live with her parents in Windom, Texas. She loved singing and had learned how to play the piano and the guitar. Ashleigh took a break from school and worked at a call center in Durant, Oklahoma, when she met 28-year-old Joshua Mahaffey in November 2011. The two soon hit it off and moved in together within a month of their first meeting.

However, tragedy struck Ashleigh on July 13, 2012, at a friend’s house in Oklahoma. On that day, Ashleigh was the victim of a brutal shooting. She had been shot in the face and shoulder, resulting in a tremendous loss of blood. By then, Ashleigh was 16 weeks pregnant as well. She was taken to a hospital in Texas, but she was brain-dead. The doctors couldn’t save Ashleigh’s fetus either.

Ashleigh was introduced to Joshua Mahaffey by her coworker at the time, Joshua Scott. Mahaffey and Scott were roommates, and Ashleigh moved in with them later. While the couple’s relationship started well, things took a turn for the worse very soon. Mahaffey was known to be violent and had been physically abusive towards Ashleigh many times. In one instance, he put her head through a wall, and in another, he burned her skin with cigarettes. Mahaffey reportedly raped Ashleigh as well.

After incidents such as these, Ashleigh resolved to leave Mahaffey. After moving out, she filed for a restraining order against him. Ashleigh also filed a police report alleging abuse. However, Mahaffey continued evading the police and harassed her with phone calls. She then moved in with a friend named Heather Lara in Oklahoma to lay low for a while. Before Ashleigh was murdered, she was supposed to go to a women’s shelter to protect herself and her unborn baby.

Now, the authorities also learned that Mahaffey had a lengthy criminal history. He had been married at least three times before and was known to pay no heed to protection orders. His criminal record also included assault, battery, and concealing stolen property. Mahaffey also had a history of suicidal behavior. On the day of the murder, he was helped by Joshua Scott, his roommate. Before going to where Ashleigh was living, Scott had shot and killed his mother’s boyfriend, Chad Page, because he didn’t like him. Then, he stole his car, picked up Mahaffey, and drove down to Heather’s residence.

How Did Joshua Mahaffey Die?

Once Joshua Mahaffey and Scott were at Heather’s, Mahaffey shot Ashleigh twice before shooting himself. The authorities believed that Scott held Heather, preventing her from calling 911, while Mahaffey shot Ashleigh. In the end, with Mahaffey dead, Scott was charged with three counts of first-degree murder, including one for Ashleigh’s unborn child.

In October 2013, he pleaded no contest, and in December the same year, he was handed down three life sentences without the possibility of parole. Ashleigh’s mother said she was happy with the sentence, adding, “It’s complicated because it’s kind of a sense of relief. I got to say everything I wanted to say, but at the same time, it’s not total justice because what is total justice when you lose a child?”