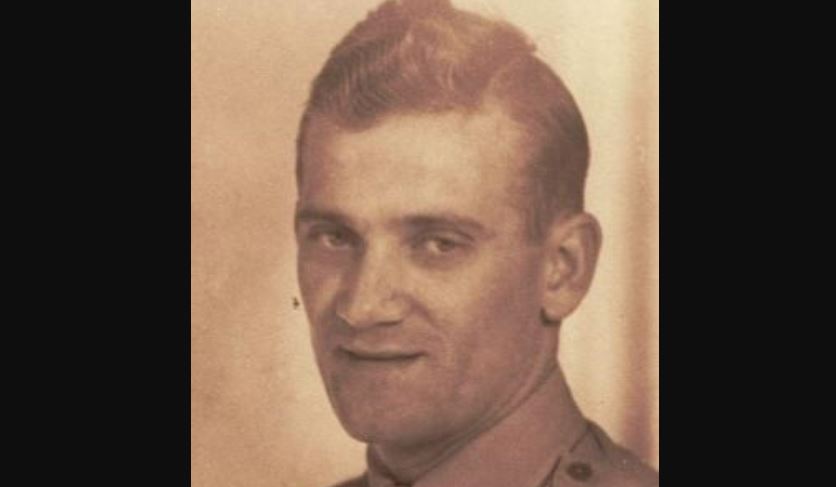 When Martin Knell, a war veteran, seemed to have died of natural causes, nobody suspected any foul play was involved. However, about a month later, witness statements spurred an investigation into his death. What the authorities learned was a shocking plot to take over Marty’s estate and all his money. Oxygen’s ‘Snapped: Melissa Patterson‘ chronicles the stunning tale behind Marty’s murder. So, if you’re wondering what happened in this case, we’ve got you covered.

How Did Marty Knell Die?

Marty was born in November 1918 in Scranton, Pennsylvania. He studied high school in Logan, West Virginia. Marty served the country during World War II and later went on to work for the United States Postal Service for more than three decades. He married Thelma Mae “Penny” Knell in October 1941, and they remained married until her death in October 2014. Together, they had a son, Martin Jr.

At the time of Marty’s death, he lived in McAllen, Texas. The 96-year-old was cared for by a live-in caregiver named Celestina Mascorro, who stayed with him during the weekdays. On January 28, 2015, Celestina called 911 after claiming to find Marty slumped over at the kitchen table, not breathing. The authorities arrived at around 9:40 am and eventually ruled that the death was of natural causes. The cause at the time was deemed to be a cardiac arrest.

Initially, there was no suspicion regarding the circumstances surrounding Marty’s death. However, about a month later, Celestina Mascorro went to the police with some new information. She claimed that Marty was murdered and she had witnessed the incident. Soon, Celestina named two people — Monica Melissa Patterson and Angel Mario Garza. This kicked off a homicide investigation, and soon, the motive was clear to the authorities.

Monica met Marty in September 2014 when Penny was admitted to a hospital. She was supposed to be helped back home by Greater Valley Hospice, but then Monica told them that Marty wasn’t allowing the Greater Valley staff to move Penny back into his house from the hospital. Instead, she was moved to Comfort House, where Monica was an administrator. At the time, she also prohibited Marty from meeting Penny and claimed that he threatened the staff over there.

Soon after that, Monica learned that Marty had substantial assets and wealth, thereby leading her to befriend him. Then, she also went with Marty to the local bank, where he made a large withdrawal. Monica later received multiple transfers from Marty’s account to hers. By the time of Marty’s death, she was the “pay upon death” beneficiary of his bank accounts as well as the executrix and beneficiary of his will.

When Celestina eventually went to the police, she stated that on January 28, 2015, Monica asked her to wait outside Marty’s house while she noticed Angel, an undocumented Mexican immigrant, go in with gloves. Celestina claimed to have heard Marty being smothered. Then, Monica asked Celestina to wait about 30-45 minutes before calling 911. At the time, the caregiver said that she didn’t go to the police right away because she feared for her safety and was wary of Monica’s political connections.

According to Celestina, Monica said to her, “I had to put him to sleep because he was accusing you of stealing.” Later, Angel was arrested and he made incriminating statements that implicated both him and Monica in the murder. It was Angel who suffocated Marty. Furthermore, phone records showed that the two of them were at Marty’s residence when he died. The prosecutors later accused Monica of accruing about $86,000 in unauthorized charges at her workplace between 2014 and 2015.

Where is Monica Melissa Patterson Now?

In November 2017, Monica, then 50-years-old, was found guilty of capital murder and received life in prison without the possibility of parole. She was also convicted of stealing from both Marty and the company she worked at. Monica received 15 years for stealing from Marty, 75 years for stealing from the company, and another 4 years for a fiduciary violation. The sentences were to run concurrently. On the other hand, Angel pled guilty to murder and was handed down a 45-year sentence. As per prison records, Monica remains incarcerated at the Christina Melton Crain Unit in Gatesville, Texas.