Are Ashley and Jay from ’90 Day Fiance’ Still Together? 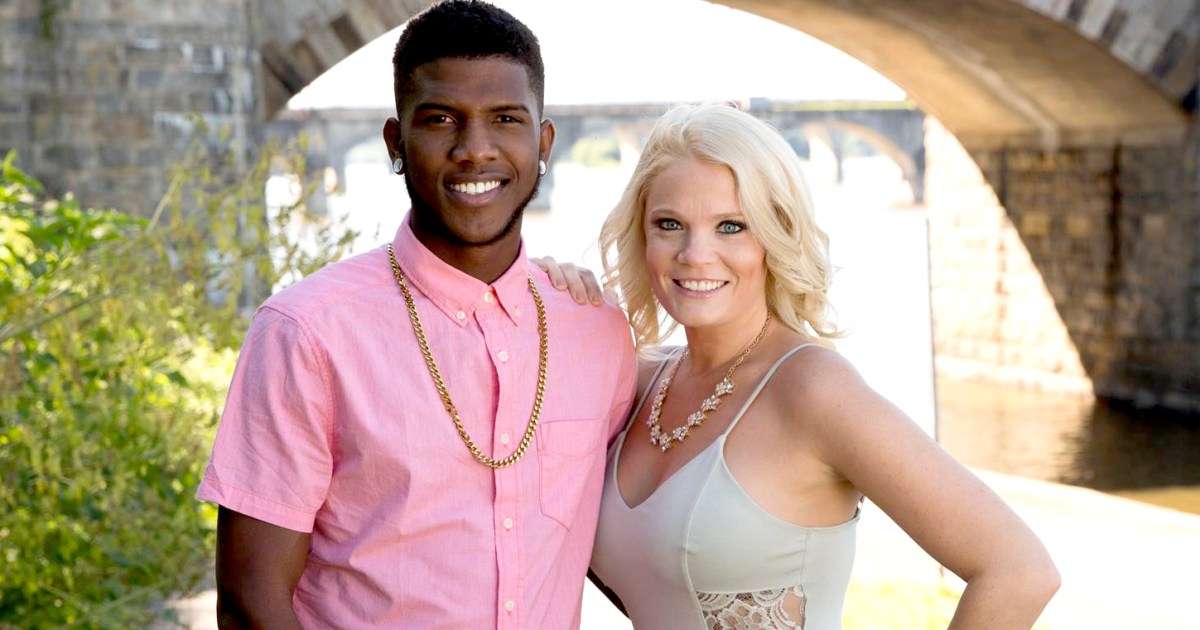 With ‘90 Day Fiance’ being one of the most popular reality tv series, it is only natural for the couples who make an appearance there to be remembered for a long time. Ashley Martson and Jay Smith of season 6 of the TLC original are one such couple. After meeting Jay at a resort during a friend’s wedding in Port Maria, Jamaica, where Jay is originally from, Ashley thought she had found her person. Even after Ashley had left Jamaica to go back home to her two kids in Pennsylvania, she and Jay stayed in touch and continued getting to know each other.

Six months later, when Ashley went back to Jamaica to visit him, Jay popped the question, and Ashley said yes. Documenting their journey to get married and have Jay be a legal resident of the US so they could officially start their life together on ‘90 Day Fiance’ got their relationship a lot of public attention. You might be wondering what happened to this couple and what they are doing now, so read on and find out.

Are Ashley Martson and Jay Smith Still Together?

Yes, Ashley and Jay are currently still together. Due to the racial slurs and comments about their interracial relationship on their wedding website, they had to cancel their planned wedding. Instead, they got married in December of 2018 in Las Vegas. And even though they have had their share of ups and downs, they still seem to find their way back to each other.

In an Instagram video uploaded by Ashley, where she does the famous tik-tok flip the switch challenge, you can see the two together, and being affectionate, Ashley captioned the post as “Damn, maybe this quarantine isn’t so bad after all #90dayfiance #90dayfiancenews #tlc #imjusthereforthecomments #fliptheswitchchallenge #fliptheswitch”

The couple has had an on-and-off relationship from day one. With multiple cheating scandals and suspected abuse under their name, the couple always seems to be in the headlines. Their troubles began soon after they got married when Ashley found out that Jay had made a Tinder profile to flirt with other girls, and just after a month of being married, she filed for divorce but later changed her mind about it.

Unfortunately, their situation did not improve, and with Jay’s infidelity being the last straw, the couple separated in the fall of 2019, and Ashley filed for a divorce again. She also took out a protection from abuse order against Jay that he broke due to which he was detained by Immigration and Customs Enforcement for a month.

But in a turn of events that nobody saw coming, Ashley and Jay got back together and are currently trying to make their marriage work. In a video uploaded on their combined YouTube channel on March 26, 2020, they even talk about their future and plans for when they want to have a baby.

Since getting back together with Jay, Ashley has even changed her name from Ashley Martson to Ashley Smith on her social media account. Though their relationship may not be the most conventional taking into account their 13 year age difference and everything that they have been through, we hope that they stay as happy as they seem right now.

Read More: Are Nicole and Azan Still Together?