Ashley Brown Murder: How Did She Die? Who Killed Her? 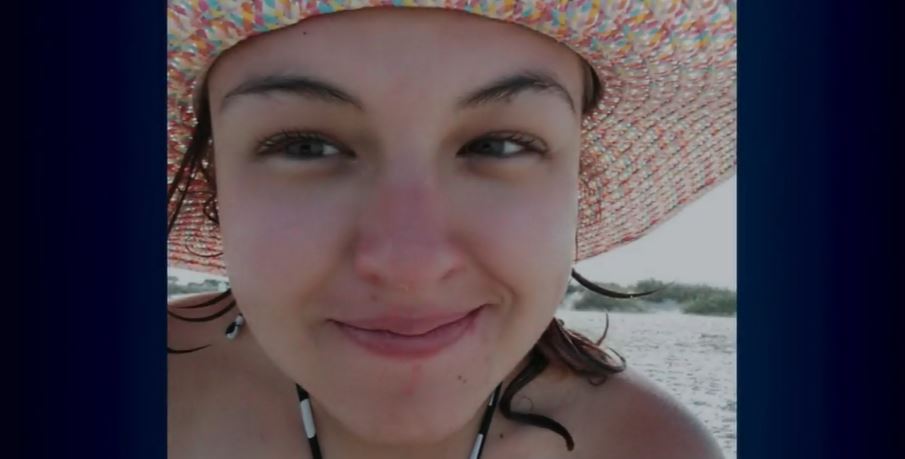 In late 2016, a young woman full of life vanished without a trace after a night out with friends in Nashville, Tennessee. Ashley Brown’s dead body was found a few days later, confirming everybody’s worst fears. Investigation Discovery’s ‘Still a Mystery: More Than Meets The Eye’ chronicles the events that led to Ashley’s disappearance as the second of two cases featured on the episode. So, let’s find out more about this case then, shall we?

How Did Ashley Brown Die?

Ashley Brown was a 27-year-old from Tucson, Arizona. Family and friends described her as a funny and loving person who enjoyed helping people. It was not surprising that she followed in her mother’s footsteps and forayed into the medical field. Ashley was working as a certified scrub technician at a hospital in Pegram, Tennessee, at the time of the incident. She had taken up that job just months before the incident. 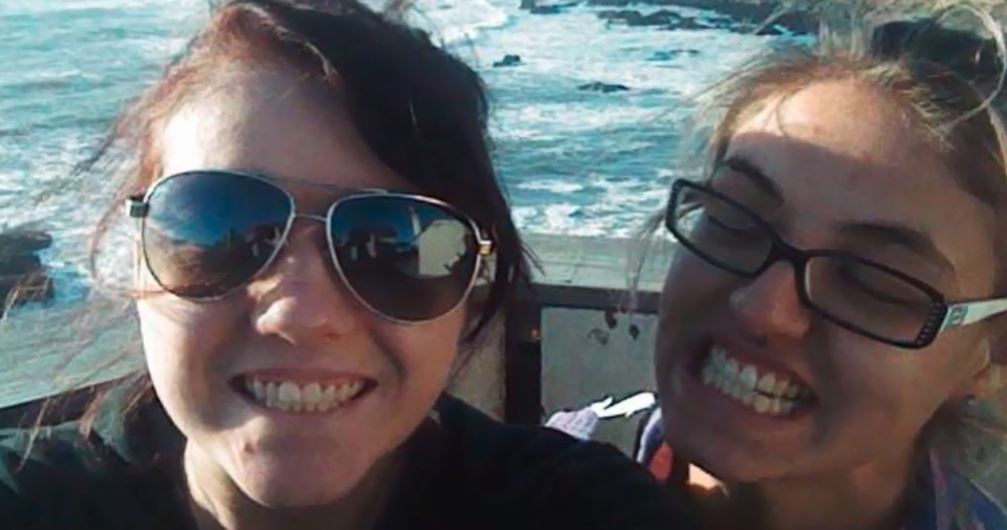 On December 16, 2016, Ashley went to Nashville with a few of her friends to enjoy a night out. After hopping a few bars, they ended up at a friend’s apartment. At around 4:30 am on December 17, Ashley left the apartment presumably to smoke a cigarette. That was the last time she was seen alive and was reported missing later that night. On December 21, Ashley’s body was found at a local trash disposal site. She had suffered multiple fractures to her skull and ribs and several contusions. The cause of death was ruled as blunt force trauma and strangulation.

The authorities learned from Ashley’s friends that she was going out for a smoke but had left her purse and car keys. Her car was also found untouched. The police then surmised that Ashley was probably disposed of in a dumpster close to the apartment she was last seen in. Then, a garbage truck picked the dumpster up and transported it to the trash site, where her body was eventually discovered.

The route taken by the garbage truck was traced to garner any clues. Despite interviews with people who were present, the police couldn’t get anywhere close to solving the murder. After the autopsy report was released, Ashley’s mother, Julie, said in a statement, “Whoever murdered my child, we will find you. You will be punished. You deserve everything the legal system will do to you for ending my child’s life. Now, all I have are memories and pain. You will pay for your crime.”

Over time, the case turned cold because of a lack of leads. However, just two months after Ashley’s death, a nurse from the same hospital was found murdered in her home in a stabbing incident that was a crime of opportunity. Then, in December 2020, another nurse was found shot to death in her car on a highway. There were some questions regarding the deaths being connected, but arrests were made in the last two murders.

Ashley’s case, however, has remained unsolved. The authorities stated that they had some physical evidence they were working on but have not released any additional information. In 2020, after about four years since her daughter died, Julie expressed sadness, saying, “Not having those answers is really hard, and I’ve really had to come to terms with the fact that I may never get a who or a what and there’s no amount of why that’s ever going to make sense to me.”