Glinda Pulley Murder: How Did She Die? Who Killed Her?

In a case that still left a lot of unanswered questions, the sudden death of Glinda Pulley and her young son, Tyler Jones, left the small county of Warren in North Carolina stunned. Investigation Discovery’s ‘Still a Mystery: More Than Meets The Eye’ focuses on this story as the first of two cases highlighted in the episode. The initial investigation ruled the deaths a tragic murder-suicide. However, the family was not convinced, leading to suspicion of Glinda’s boyfriend’s involvement at the time. So, if you’re wondering what happened in this case, we’ve got you covered.

How Did Glinda Pulley Die?

Glinda Pulley was a 38-year-old mother who lived in Warren County with her two sons, then-20-year-old Danny and 10-year-old Tyler. At the time, she had been divorced from the father of the children for about a decade. Glinda worked at the county’s health department. A hardworking woman, she took great care of her children. Soon after her divorce, Glinda began dating Dennis Carter, and that relationship seemingly continued till her death. 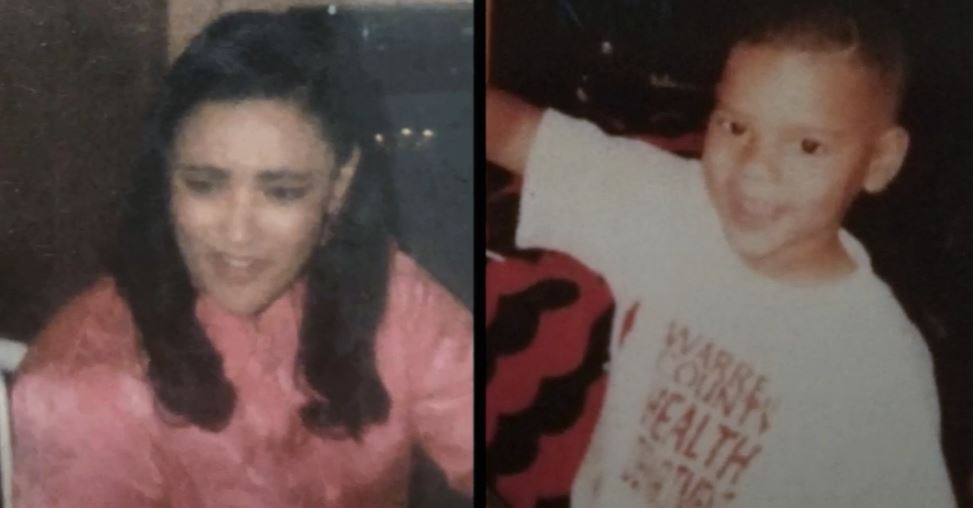 On the morning of April 16, 2005, worried family members got to Glinda’s home after not hearing from her or Tyler for more than a day. They kicked the door in, only to discover a horrific crime scene in one of the bedrooms. Glinda was found with a shotgun wound to the back of her head. Her son, Tyler, was on the floor with a similar gunshot wound to his chin. As per the show, the older son was not at home when the incident occurred.

The authorities who examined the crime scene came across a suicide note that they believed was written by Tyler. It stated that he was sorry for killing his mother. The police eventually ruled the case a murder-suicide, wherein Tyler shot his mother before killing himself. However, certain things didn’t line up with the conclusion. There were signs of struggle by Glinda’s bed, with the phone found knocked off the table. It was unlikely that a 10-year-old could have overpowered a much older person. 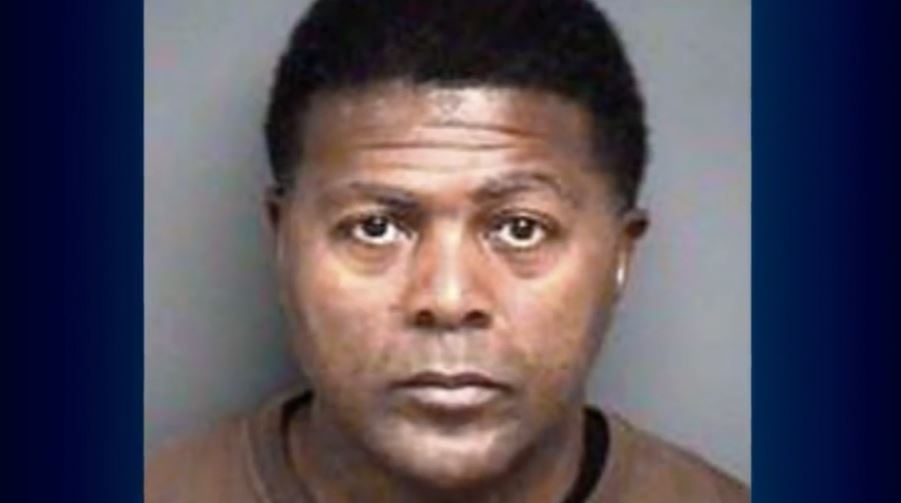 Then, the family staunchly believed that Tyler could not have been responsible. According to them, he had a great relationship with his loved ones and did not have any problems with his mother. Glinda’s mother later said of Tyler, “He cherished the ground she walked on, and he was afraid of guns.” Furthermore, there were questions regarding Dennis Carter’s involvement in the incident.

Glinda and Tyler’s family learned of life insurance policies worth $750,000 in Glinda’s name, with Dennis’ mother as the beneficiary. He was also still married when he was dating Glinda. Furthermore, Dennis asked Glinda to use his mother’s name on another insurance policy. He was also in complete control of his mother’s finances. In the days leading up to the murder, authorities believed that Dennis wrote letters to insurance companies posing as Glinda, asking them not to let his mother know she was a beneficiary.

It was also stated that Dennis asked Tyler to pick up shotgun shells from a cousin’s place just two days before the shooting incident. However, Dennis was never charged. A few years later, in June 2012, 29-year-old Crystal Bell was found shot to death outside an abandoned home just 30 miles from Glinda and Tyler’s crime scene. Her car was also set on fire. Dennis had a connection to this case as well. As per the show, Crystal had been working for Dennis as an assistant at the time of her death.

Dennis was a real estate developer, and the authorities learned that Crystal had a will in which she left everything to him, not to her family or her child. In both Glinda and Crystal’s cases, Dennis posed as their fiancé in the days leading up to their deaths. A private investigator also found that there were several suspicious fires and insurance claims that were all linked to Dennis. However, in the end, Crystal Bell’s death remains unsolved. While the State Bureau of Investigation ruled Glinda and Tyler’s death a murder-suicide, Warren County Sheriff’s Department has maintained that the case is still open.