In the summer of 2002, Ashley Freeman and Mike Grinnan were quite excited to go off-roading on a hill in Dallas, Texas. However, they had no idea about the tragedy that awaited them on the spot. Investigation Discovery’s ‘Dead Silent: The Stranger on The Hill’ chronicles how a man robbed Ashley and Mike before attempting to murder both of them. Although the couple managed to escape with their lives, it took quite some time for the police to bring the perpetrator to justice. Let’s delve into the details surrounding the crime and find out more, shall we?

What Happened to Ashley Freeman and Mike Grinnan?

Ashley Freeman and Michael “Mike” Grinnan were college sweethearts who had great aspirations about their future and wanted to build a life together. People who knew them described them as a lively and cheerful couple who were very much in love with each other. Moreover, Ashley and Mike were also quite popular among their friends and were known to extend a helping hand to anyone and everyone in need. Interestingly, at the time of the attack, the pair were just about to begin their summer vacations, but their plans were left completely destroyed by the horrifying incident. 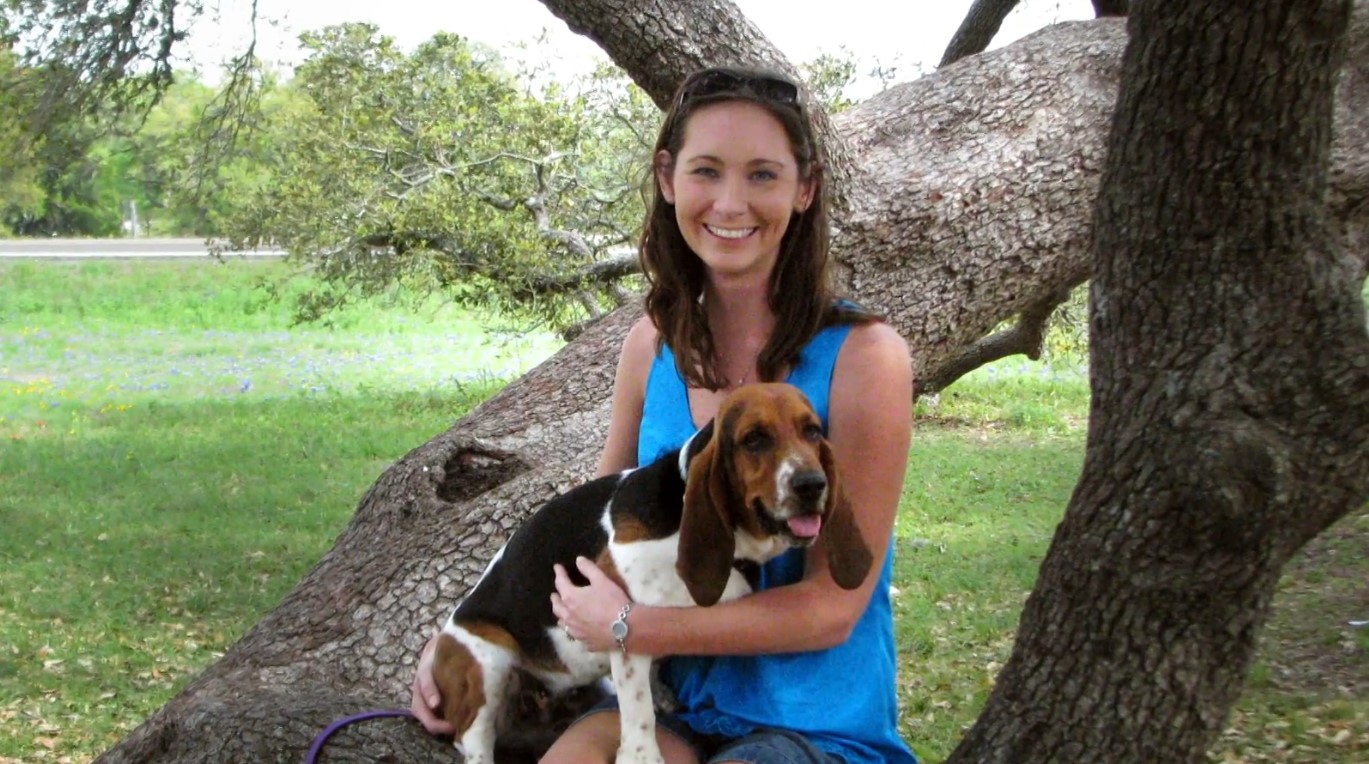 On June 14, 2002, Ashley and Mike were visiting the latter’s family when they decided to go out for a drive on a hill in Dallas, Texas. However, their planned romantic outing was suddenly interrupted by a stranger who came up to the passenger side window, brandished a gun, and demanded money. Not wanting any trouble, Ashley and Mike obliged, but the stranger soon forced Ashley out of the vehicle before tying Mike inside and setting the car on fire. Ashley watched helplessly as the fire spread, but she could not escape as the man chased her down and forced her into his own car.

The man then drove to a secluded location and proceeded to rape Ashley twice brutally. By that time, Ashley was sure she would be killed, but the man asked her to run before drawing his gun and shooting her in the back. However, to her surprise, the attacker did not go on for the kill and instead decided to flee the scene. Delirious, in pain, and desperate to find help, Ashley somehow dragged herself about a mile down the road to a construction site from where she was able to call for help. Once authorities responded to her call, they immediately shifted her to a hospital.

She then learned that Mike was also able to break free of his bonds and save himself. However, the perpetrator was still at large, and the pair were willing to cooperate with the police in every possible way. They provided the authorities with a description of the attacker as a tall black man and even helped them get an idea about the make and model of the assailant’s car. Still, the investigation proved quite challenging, and the police found themselves chasing dead ends for about a year.

Eventually, in 2003, a civilian informed law enforcement authorities about a vehicle of the same make, and once the police traced it to the owner, the man matched the description of the attacker. Thus, without wasting time, cops arrested Leeroy W. Rogers Sr., who had a lengthy criminal record and had been in and out of prison for over 30 years. Nevertheless, for the 2002 attack, Leeroy was charged with aggravated robbery with a deadly weapon, aggravated sexual assault with a deadly weapon, and attempted murder. 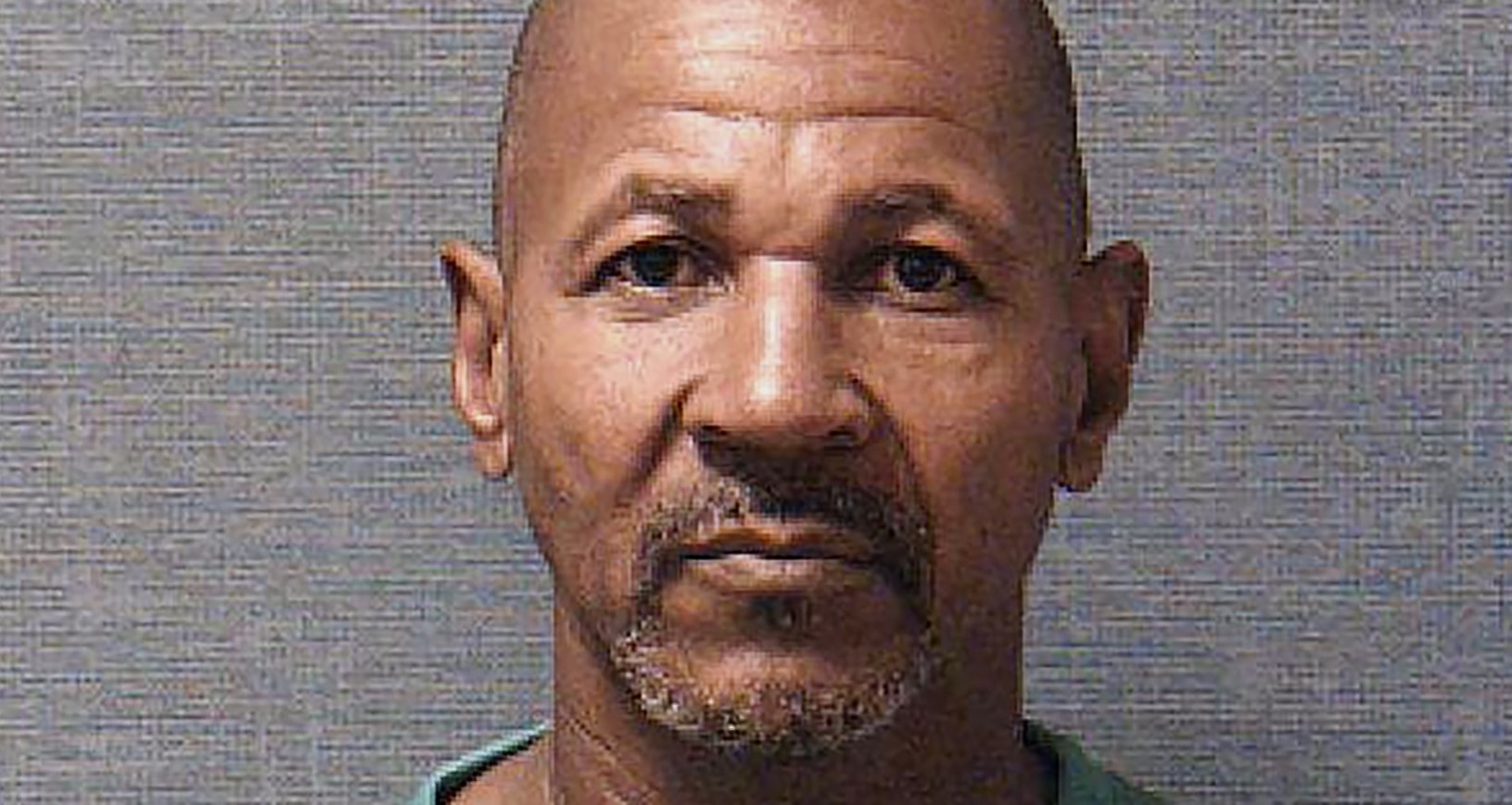 When produced in court in 2004, Leeroy pled guilty to the charges against him and was sentenced to 10 years in prison. Although he was released in 2013, he failed to stay clean and soon went back to his criminal activities. Subsequently, in 2016, Leeroy appeared in court for the 2015 murders of Kimberly S. Clupper and Kendra Carnes, who were found shot to death in Massillon, Ohio.

Moreover, with a mountain of evidence against him, Leeroy pled guilty to both murders and was sentenced to life in prison with a chance for parole after 61 years. Although Leeroy was incarcerated at the Lorain Correctional Institution in Grafton, Ohio, after his trial, recent prison records show that he has since passed away.