Where Is Survivor Ashley Freeman Now? 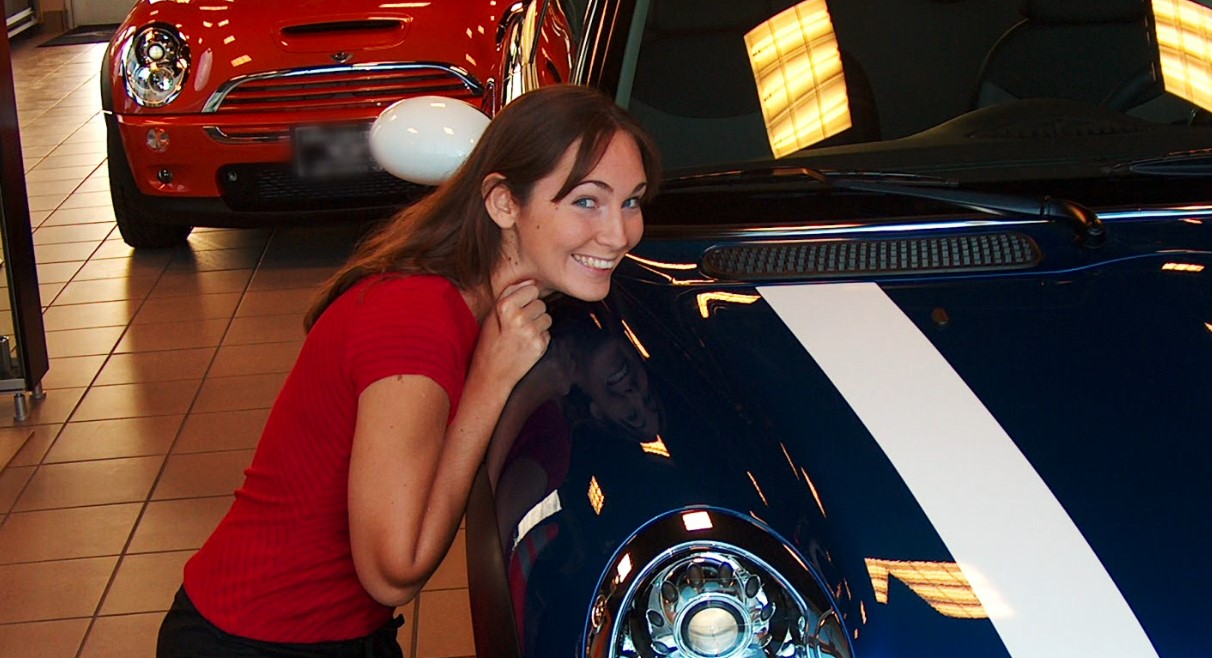 Ashley Freeman was an enthusiastic college student when she met and got acquainted with Mike Grinnan. Eventually, their friendship turned romantic, and Mike even introduced Ashley to his parents. However, a sudden and shocking tragedy threatened to end their promising lives once and for all. Investigation Discovery’s ‘Dead Silent: The Stranger on The Hill’ chronicles how Ashley and Mike were attacked during an off-road drive and follows the investigation that ultimately brought the perpetrator to justice. If you are intrigued by this case and want to find out where Ashley is at present, we have you covered!

Who Is Ashley Freeman?

At the time of the murder, Ashley Freeman was studying to be a teacher and had great aspirations for the future. She’s known for her kindhearted and generous nature, and her friends mentioned that Ashley always welcomed everyone with a smile. While at college, she met and got acquainted with Michael “Mike” Grinnan, and the two soon got quite comfortable with each other. Besides, after embarking on a relationship, they remained each other’s best friends and wanted to build a life together. In fact, Mike was so serious that he even introduced Ashley to his parents. 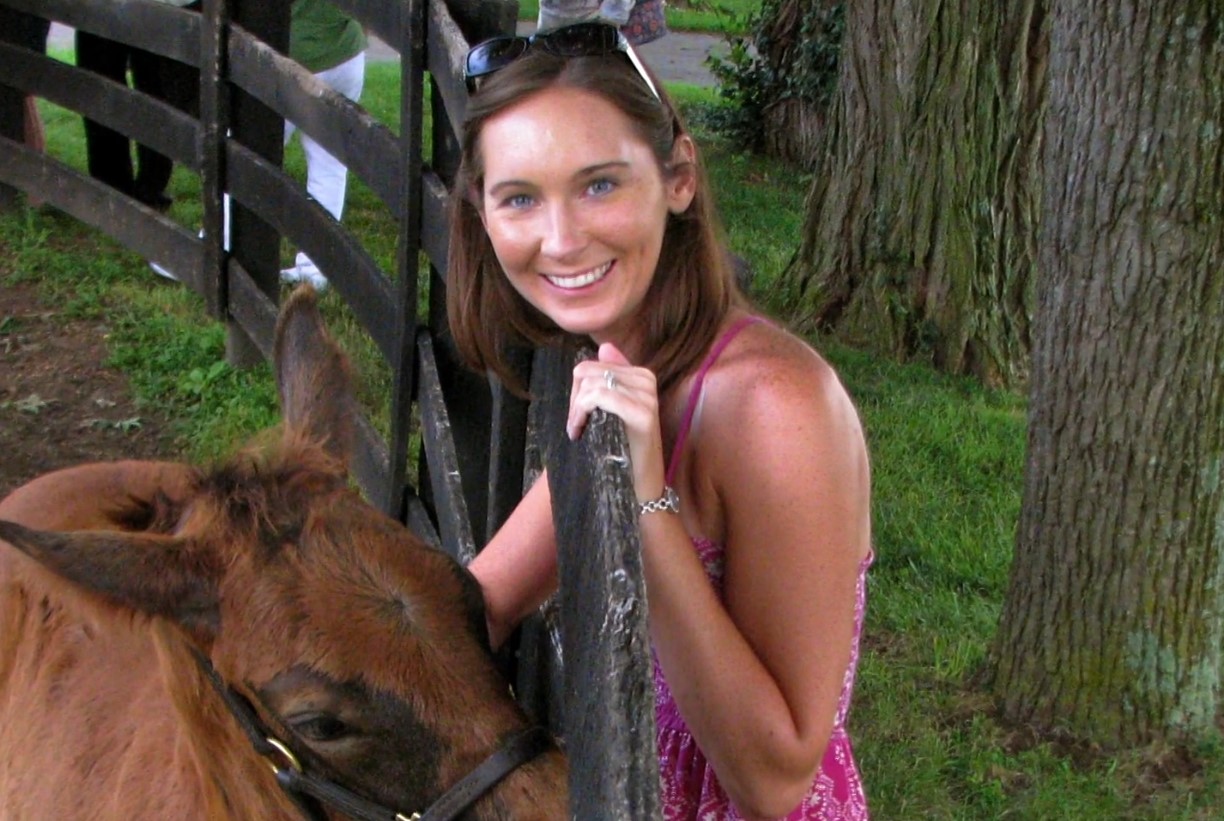 However, Mike had no idea about that tragedy that would soon threaten to ruin everything. On June 14, 2002, Ashley and Mike were visiting the latter’s parents when they decided to go on an offroad drive on a hill in Dallas, Texas. Although the drive seemed peaceful initially, they were soon ambushed by a stranger who demanded money after threatening them with a gun. Ashley and Mike followed the attacker’s orders, but he forced the young girl out before tying Mike inside the vehicle. The assailant then set fire to Mike’s car, forcing Ashley to watch her boyfriend struggle helplessly.

Unfortunately, even Ashley couldn’t run away as the attacker forced her into his car and took her to a secluded place nearby. There, she was brutally raped twice before being shot in the back and left for dead. However, the bullet wound was not fatal, and Ashley somehow managed to walk to a construction site about a mile away, from where she telephoned for help. Once authorities reached Ashley, they transported her to a local hospital and revealed that Mike was also able to escape the fire and find help. Subsequently, the two helped the police with their investigation, which led to the capture of the attacker, Leeroy W. Rogers Sr., in 2013.

Where Is Ashley Freeman Today?

As Ashley Freeman did not want to face her attacker again, she decided not to testify against Leeroy in court. However, the accused still pled guilty to the charges against him and was sentenced to 10 years in prison in 2004. Naturally, the horrific attack left a permanent mark on Ashley’s mind, and it took her quite some time to battle the demons of her past. However, Ashley put on a brave face and was determined to carry on with her life.

Ashley graduated from university and went on to fulfill her dream of becoming an elementary school teacher. Moreover, according to reports, she also works as a professional photographer on the side. Even though Ashley prefers to keep her current whereabouts under wraps, it seems like she still resides in Texas and has built up a wonderful life surrounded by family and friends, and we would like to wish her the best for the years to come.